North American esports organization Luminosity Gaming have revealed the fifth member of the Call of Duty team for the upcoming Black Ops 4 season.

The news of the roster move was announced via a post on LG’s official Twitter page, confirming the heavy rumors, leaks, and speculation that had been swirling around over the past two weeks. 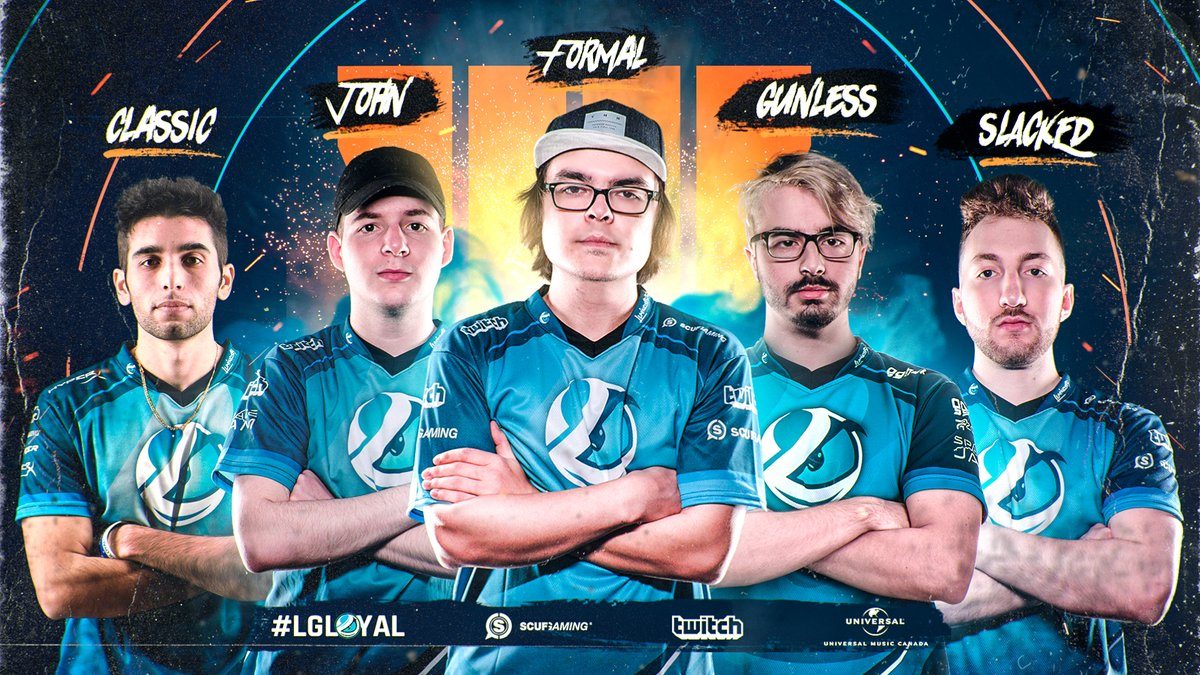 This is Classic’s second stint with LG after he competed for them during the entire IW season, during which they claimed victory at CWL Anaheim 2017.

Classic then spent the entire WWII season with Team EnVy, but was dropped after a difficult and underwhelming season. He now joins LG in replacement of Jordan ‘JKap’ Kaplan, who had a messy departure from the org on his way to joining eUnited.

LG had five top-five finishes at major events this past season, but was only able to secure victory at CWL Birmingham. They’ll hope that bringing back their former player will be what takes the team over the top.

Classic’s move to LG doesn’t come as much of a surprise. Aside from the fact that most of the rumors hinted at him being JKap’s replacement, 100 Thieves CEO Matt ‘Nadeshot’ Haag accidentally revealed the move while talking about Rostermania.

Furthermore, for the past few days, a command in Gunless’ Twitch chat had Classic listed as their fifth.