During the third and final day of competition at the CWL Fort Worth major tournament this past weekend, Priestahh fell ill in the middle of 100 Thieves’ match against Enigma6 Group in the fourth round of the Losers Bracket.

During the game two Search and Destroy, the young pro started vomiting on stage and had to be checked out by medical personnel, forcing 100T to bring in the Pro League substitute Maurice ‘Fero’ Henriquez as an emergency fill-in.

Seeing as how Priestahh had been perfoming at an unbelievably high level over the first two maps, including a 50-kill performance in the game one Hardpoint, many began speculating that his illness had been caused by adderall.

Adderall, of course, has been widely used in the Call of Duty esports scene for years, with players taking it to stimulate their central nervous system and sharpen their focus and reaction time during matches. 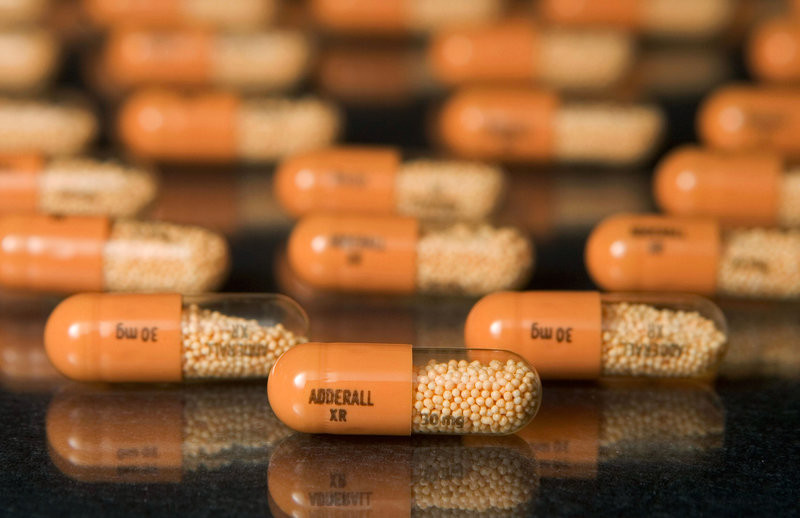 The widespread use of adderall at CoD events has been well-documented, with many pro players taking it to sharpen up during matches.
[ad name=”article3″]

Amid this rampant speculation that Priestahh had gone down that route at CWL Fort Worth, ZooMaa shut down the notion that his former teammate takes adderall, and instead offered his own theory for why he got so ill.

“Put this on Reddit: I teamed with Priestahh, he does not take adderall man,” he said. “I don’t want him having that rep because he’s a good kid and doesn’t take that shit. People accusing him of taking adderall, that’s just bullshit.”

“He takes energy drinks, and I think what happened at the event is he took an energy drink and he took Pepto-Bismol because his stomach was bothering him, so I think the mix got him sick.”

Since his sickness, Priestahh has not publicly made any statements addressing the rumors that he took adderall at CWL Fort Worth.

His tweets have just been about the “heartbreaking” way the tournament ended for 100 Thieves and how thankful he was to fans and his girlfriend for helping him get through the illness.