Excelerate Gaming finalize roster overhaul ahead of CWL Fort Worth

Rostermania is in full force as Excelerate Gaming have parted ways with their professional Call of Duty roster less than two weeks before the CWL Fort Worth major tournament is set to kick off.

Update, March 9: Excelerate announced their roster for Fort Worth and the Pro League – and it includes two former players. Although ExG previously announced that their entire roster has parted ways, ProFeeZy and MRuiz have found their way back on the team. Joining them will be Brack and JetLii from Midnight, as well as Skyz from UYU.

We are proud to announce the new roster for Fort Worth and the rest of the Pro League!

“We’d like to wish them the best of luck going forward, and want to thank them for all they’ve done while under Excelerate,” said CEO Justin Tan. “With CWL Fort Worth approaching quickly, we plan to have an announcement soon, regarding our CWL Pro League roster.

Prior to ExG’s formal announcement, ProFeezy had already confirmed that he, Beehzy, MRuiz, and Believe were looking for a new organization to represent at Fort Worth.

They’ve also announced that they are looking for a new fifth player for their team as they’ve chosen not to keep on RobbieB, and it’s highly unlikely that they would be will to recruit their former teammate FA5TBALLA after his contentious demotion to the substitute’s role a few weeks ago. 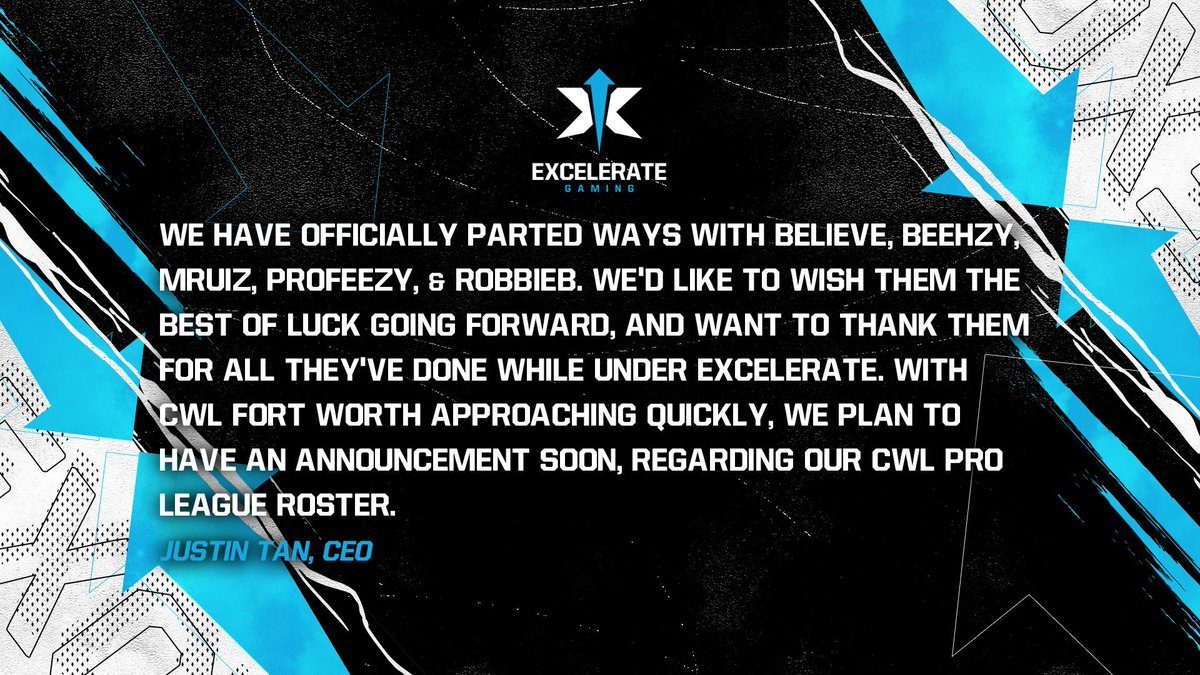 With franchising on the horizon for next year, many are speculating this is a sign that ExG are trying to maximize on profits by selling their Pro League spot for this season, with major orgs like FaZe Clan apparently in the mix as potential buyers.

Others believe that ExG will hold on to their spot and are simply getting rid of an underachieving and largely inexperienced group of players in favor of more seasoned and experienced veterans.

As for the CWL rule that requires all orgs to retain at least one player that took part in the Pro League, ExG have met this requirement by keeping on FA5TBALLA as their substitute. 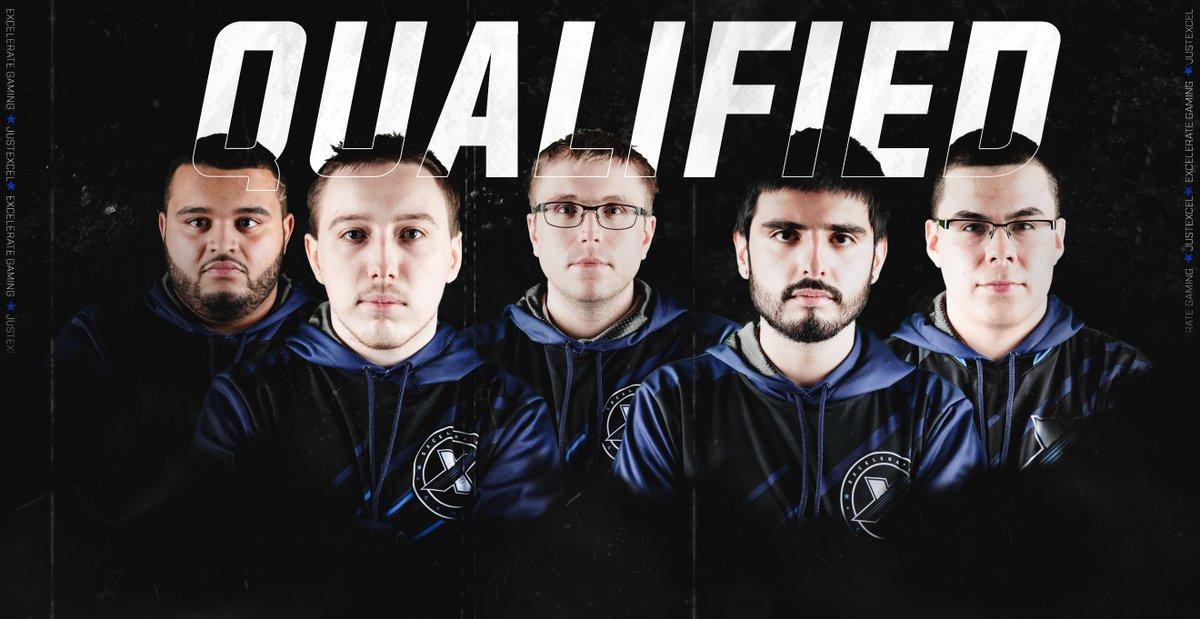 A lot has changed with the ExG Call of Duty roster that first qualified for the CWL Pro League.
[ad name=”article5″]

Regardless of what ends up happening down the line, the more urgent question is which group of players will ExG be fielding at the upcoming CWL Fort Worth pro tournament, which is set to take place March 15-17.

The deadline for all roster moves has been set to March 8, so we will not have to wait too long to find out who will be representing ExG.

ExG are currently in Pool C with Midnight Esports, Splyce, and Luminosity Gaming, so whoever ends up putting on their jersey will definitely have their work cut out.