Infinity Ward’s former Creative Strategist and Community Manager Robert ‘fourzerotwo’ Bowling has dropped yet another hint at the studio’s 2019 Call of Duty offering – this time, all but confirming the rumor that it will be Modern Warfare 4.

All signs point to MW4

Although there has been nothing official, all signs point to a fourth entry in the Modern Warfare series being released in late 2019, with a sequel to Ghosts or Infinite Warfare increasingly unlikely.

In addition to Activision stating that the 2019 CoD title will be ‘rooted in franchise history’, a number of leaks, rumors and analyst opinions all indicate MW4 is in the works, perhaps joined by a remaster of Modern Warfare 2 and/or 3. 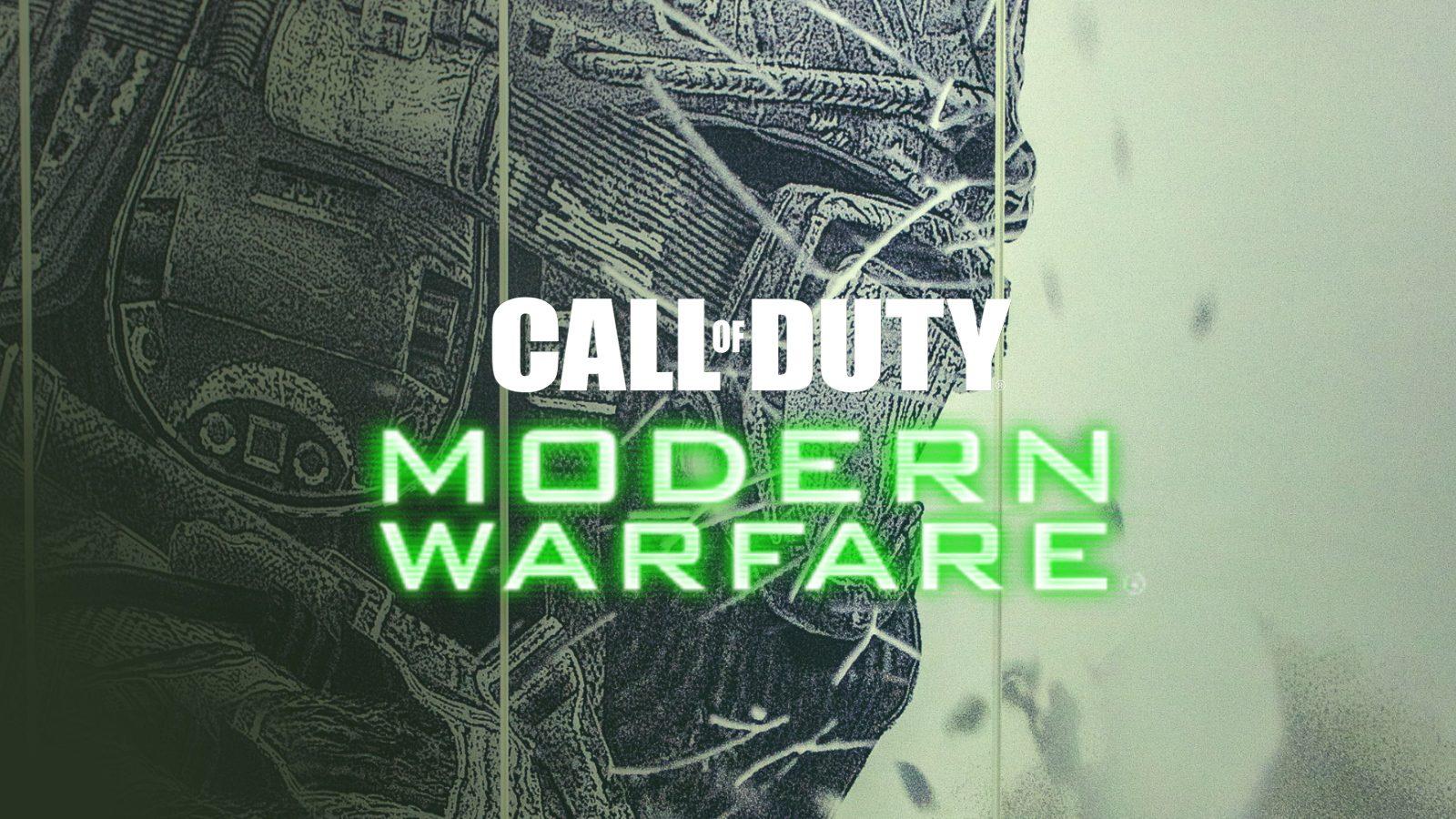 Earlier in 2019, Bowling confirmed that a ‘modern’ shooter would be releasing in 2019, and although fans were certain he was referring to the Call of Duty franchise, this wasn’t clear.

Following more rumors, after the the term ‘Modern Warfare 4′ was (supposedly) heard at a private test event and Eurogamer dropped a not-so-subtle hint by spelling out the games title in their coverage of the event, Bowling has now confirmed that he was referring to the next CoD being ‘modern warfare’.

After a fan quoted his post stating “I’ll shit myself if it’s modern warfare” – Bowling coyly responded “you better buy some brown pants.”

You better buy some brown pants.

It’s worth noting that Bowling hasn’t worked on Call of Duty since Modern Warfare 3, when he was the Community Manager, and is now working at Electronic Arts – but undoubtedly still has the connections to be in the know.

While all of this is still unconfirmed, it probably won’t be long until it is made official. Call of Duty titles are usually teased in late April or early May, with a release date typically in November (although 2018’s Black Ops 4 bucked this trend by releasing on October 12).

Call of Duty fans are expecting a Modern Warfare 4 teaser any day now, and grow more impatient with every leak, hint and rumor.