Everything You Need to Know About Multiplayer in Call of Duty: Black Ops 4 - Dexerto
Call of Duty

Everything You Need to Know About Multiplayer in Call of Duty: Black Ops 4

Call of Duty: Black Ops 4 will feature a major overhaul to just about every aspect of the multiplayer system, and that’s not an exaggeration.

The slogan for Black Ops 4 was of course “Forget What You Know”, and they clearly meant it literally.

Undoubtedly the biggest change is the health system. You can read the full details of this change here – but main takeaways are the 150 health and no automatic regeneration.

Players will now need to manually regen their health, with the use of a syringe type injection by pressing the left bumper on console.

Players who got hands on experience said that the time to kill is the longest that it has ever been, but have said that it plays well.

Another major change is that public matchmaking will no longer be 6v6 by default.

The maps have significantly changed size, making them much more close quarters and so the play should still feel as fast paced.

YouTuber’s Hutch and TmarTn explained their view on the 5v5 play from hands on experience.

Takes like 5 seconds off spawn to find the action. Maps are pretty small. This is another change I didn’t really even notice until someone pointed it out to me. https://t.co/MuSJbM4qOU

Oh yeah and it’s 5v5 now. Didn’t notice it at all though. Maps were definitely smaller and pushed more action for fewer people.

Specialists will of course be returning in Black Ops 4 – you can read more about them here – but crucially for multiplayer, there will be a specialist draft.

Meaning players will have to pick their desired specialist before the match begins.

So far, there is very little known about kill streaks, however, a dog was clearly visible in the multiplayer trailer.

During the trailer, the match announcer can also be heard saying “Friendly strike team deployed”, as potentially AI characters roped in from a helicopter – similar to WWII’s paratroopers streak. 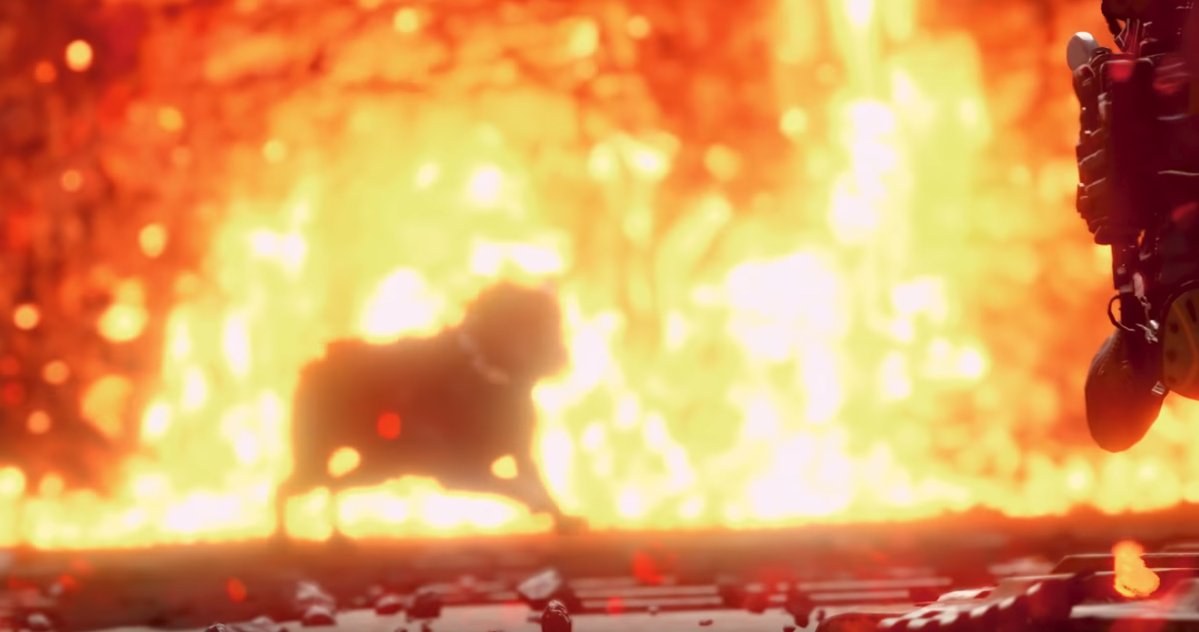 Another big change is that scoreboards in game modes like team deathmatch no longer display your kills and deaths.

Instead it will only display you kill to death ratio and objective stats. Further, you will be granted a kill or ‘elimination’, if you do damage to an enemy but a teammate finishes them. So assists are potentially not longer a thing.

You also now receive “partial captures” in domination, meaning if you hop on a flag late, you will get a percentage of the points determined by how much you helped capture.

This is the first new gamemode that we know about, and it is very intriguing.

There are two capture points on the map, the attacking team must take control of them, while the defending team must hold them off.

Interestingly, there are limited respawns, meaning players lives will be particularly valuable.

This of course isn’t a new feature, but swimming will be returning in Black Ops 4. 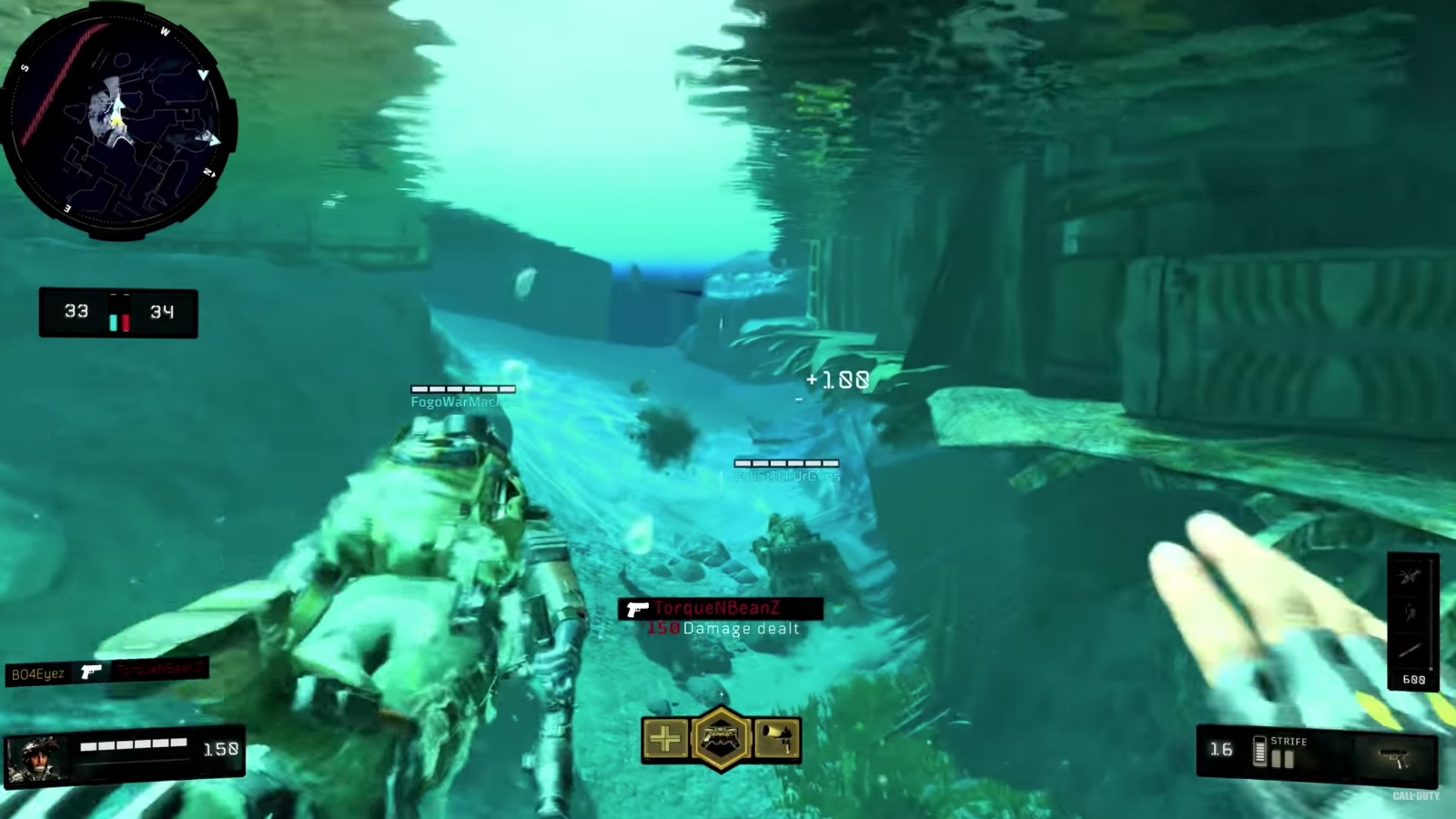 Play of The Game

The new feature in Call of Duty: WWII, play of the game, replaced the previous final killcam, and this will be the same in Black Ops 4.

We are unsure if final killcam remains in Search and Destroy however, as it does in WWII.

Finally, the pick ten system for create a class is also returning, which is good news for fans who were put off by WWII’s ‘divisions’.

There is also a new ‘gear’ category, which includes items such as body armor and stem packs – for faster health regen.

You can watch the full multiplayer reveal trailer below.