Activision and Infinity Ward have released the official roadmap for Modern Warfare Season Two which details all of the new content that will be released on day one and throughout the following weeks.

The highly-anticipated second season of Modern Warfare was finally officially revealed on February 10 after a plethora of leaks had surfaced about the new content in the days prior.

As with Season 1, this next chapter will be jam-packed with content that won’t be all released at once; some of it will go live right on the first day, but the rest will be made available at various points throughout the season. There are plenty of highlights from the roadmap; there will be a combined five new maps added between multiplayer, Gunfight, and Ground War.

There will also be a bunch of new modes and playlists released, including a CDL Playlist that will feature the official Call of Duty League ruleset, albeit falling short of the ranked mode that everyone’s been calling for.

Players will also be pleased to see that, in addition to the two new weapons released on day one, there will be a third “classified” gun added at some point during Season 2.

When does Modern Warfare Season 2 launch?

Modern Warfare Season 2 is set to be released on Tuesday, February 11 on PlayStation 4, Xbox One, and PC. It will be launched as part of a massive update that will likely be rolled out around 10 AM PT / 1 PM ET.

What’s being released on day one of Season 2?

There will be plenty of new content that’s set to go live right on the first day of Season 2, including several new maps (two multiplayer, one Ground War, and one Gunfight), the return of Gunfight Tournament, a CDL playlist, the Ghost Operator, and two new weapons. 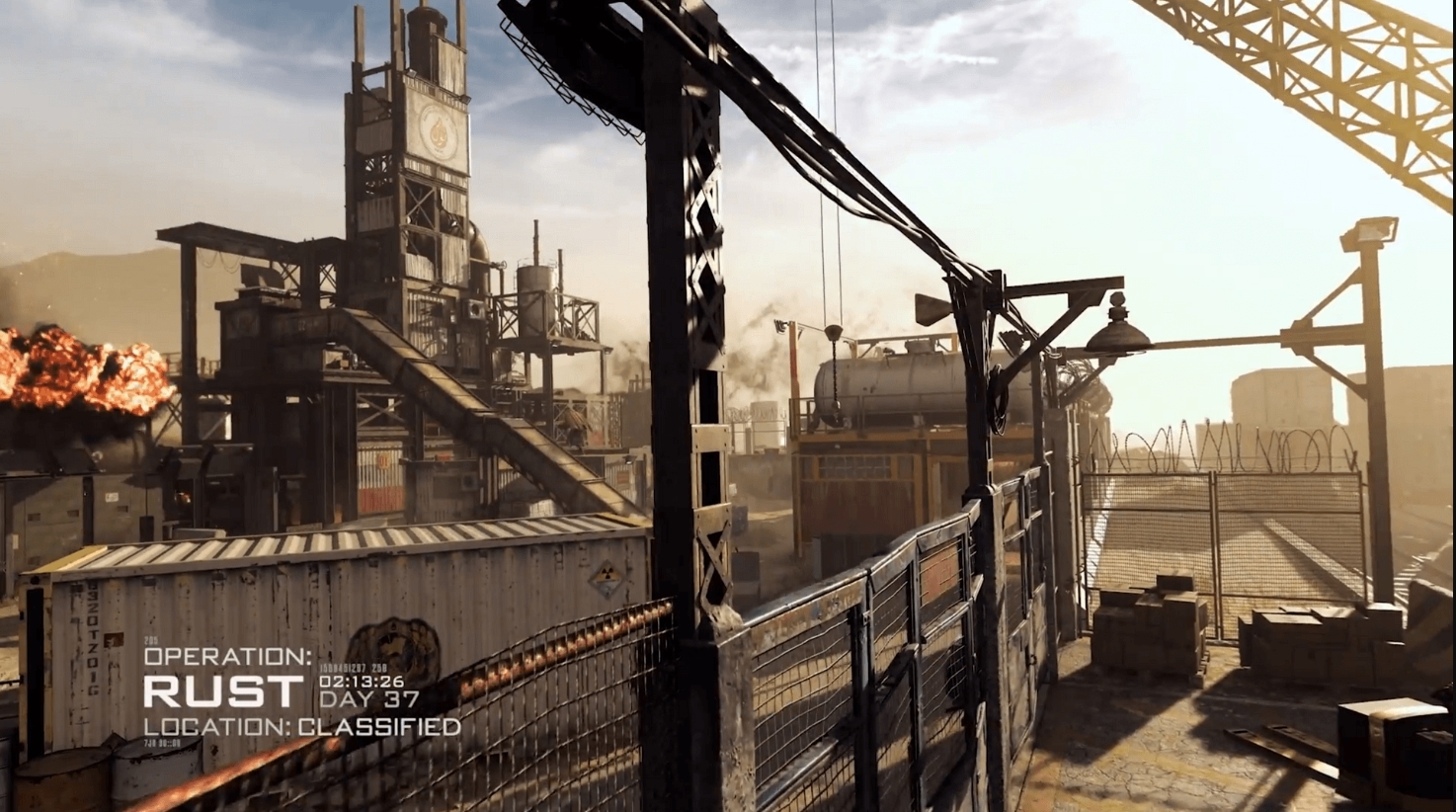 The iconic Rust map from MW2 will make its grand return in Modern Warfare Season 2.

Leaked images of the new Grau 5.56 and Striker 45 guns in Modern Warfare Season 2.

Ghost, the iconic character from MW2, will be featured in Modern Warfare Season 2 as a new Operator.

What’s being released throughout Season 2?

The rest of the content, and there’s definitely plenty of it, will be going live at various points throughout Season 2, likely via weekly updates every Tuesday.

This includes another new multiplayer map, two Operators, several new modes for both MP and Gunfight, and a weapon that hasn’t been revealed yet.

The fan-favorite Demolition mode will be added to multiplayer at some point in Modern Warfare Season 2.

Because there’s no Season Pass or purchasable DLC model in Modern Warfare, almost all of this new content will be free to everyone on the three platforms at the same time.

The only exception will be the premium Tiers of the Battle Pass, which will cost 1,000 CoD Points to unlock. However, all of those items will be purely cosmetic and can’t affect actually gameplay.