Every new weapon added in Warzone for Season 1

With the release of Black Ops Cold War Season One and the game’s integration with Warzone, Warzone is about to get a slew of new weapons all at one time. While some might be familiar, others are brand new to the battle royale. Here’s everything you need to know.

While Season 1 of Black Ops Cold War brings a slew of new content to the base game, it also adds a huge amount of content to Warzone as well. As of the Season 1 update, the two games are connected, meaning players will be able to progress through one singular level in both games and even use their BOCW classes in the battle royale title.

Because of this integration, Warzone is about to get one of the biggest content drops it’s ever received since its launch, not only getting a brand new map, but also a bevy of new weapons. Here’s every new weapon coming to the game with the Season 1 update. 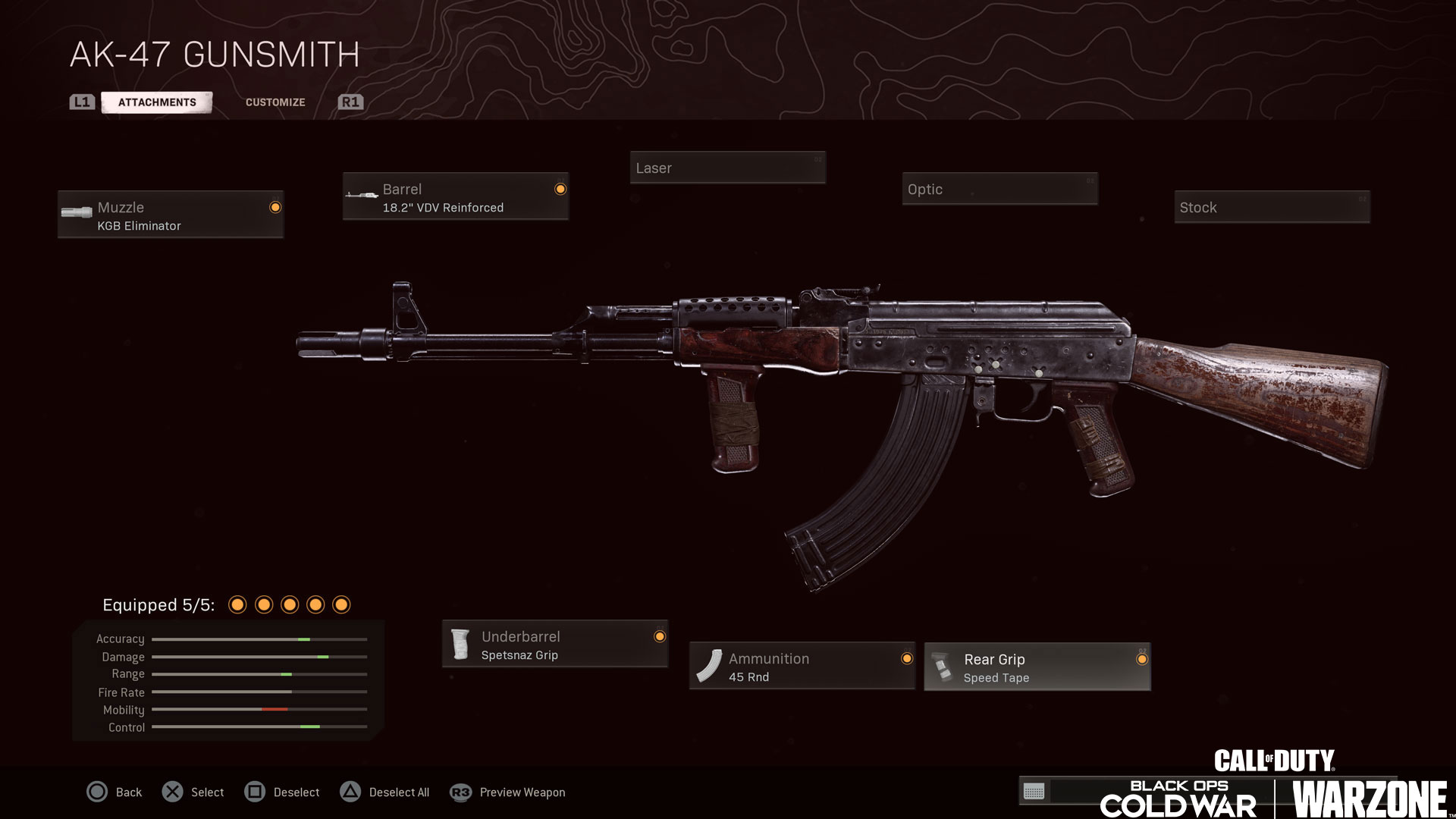 Warzone players will be able to bring their Black Ops Cold War classes and weapons into the game at launch.

In short, every single weapon from Black Ops Cold War will be usable within Warzone. This means that 30 weapons in total will be added to the game with the update. Of course, some will simply be BOCW versions of Modern Warfare weapons but that still leaves a ton of guns that have never been seen in the game before.

Warzone Season 1 will get both the Graza assault rifle and Mac-10 SMG at launch.

In addition to all the weapons that have been a part of Black Ops Cold War since the game’s launch, both the MAC-10 submachine gun and the Groza assault rifle will be available to use in both Verdansk and Rebirth Island at launch.

They won’t be available right away, as you’ll have to unlock each one individually, however, doing so is pretty simple and can be done so without spending a dime.

In addition, it’s important to note that more weapons will become available with every single season of BOCW, including the upcoming Streetsweeper shotgun when it goes live sometime this season.

All in all, it’s a lot of weapons coming to game. Here’s hoping that they are as fun to use in Warzone as they are in BOCW.