A number of Call of Duty stars have dropped hints that the team may be making a roster change during the CWL Pro League roster movement window. Could it be for real this time?

The transfer window officially opened on Friday, March 1, and will close on March 8, giving Black Ops 4 teams a week to freshen up their roster ahead of CWL Fort Worth and the second portion of the Pro League.

Team Reciprocity has already made a move, adding Dylan ‘Dylan’ Henderson to their starting lineup after the Northern Irishman missed out on the Pro League with Team Sween. Now, rumors are circulating that eUnited will be the latest team to make a change, with a number of the squad’s players fueling the speculation. 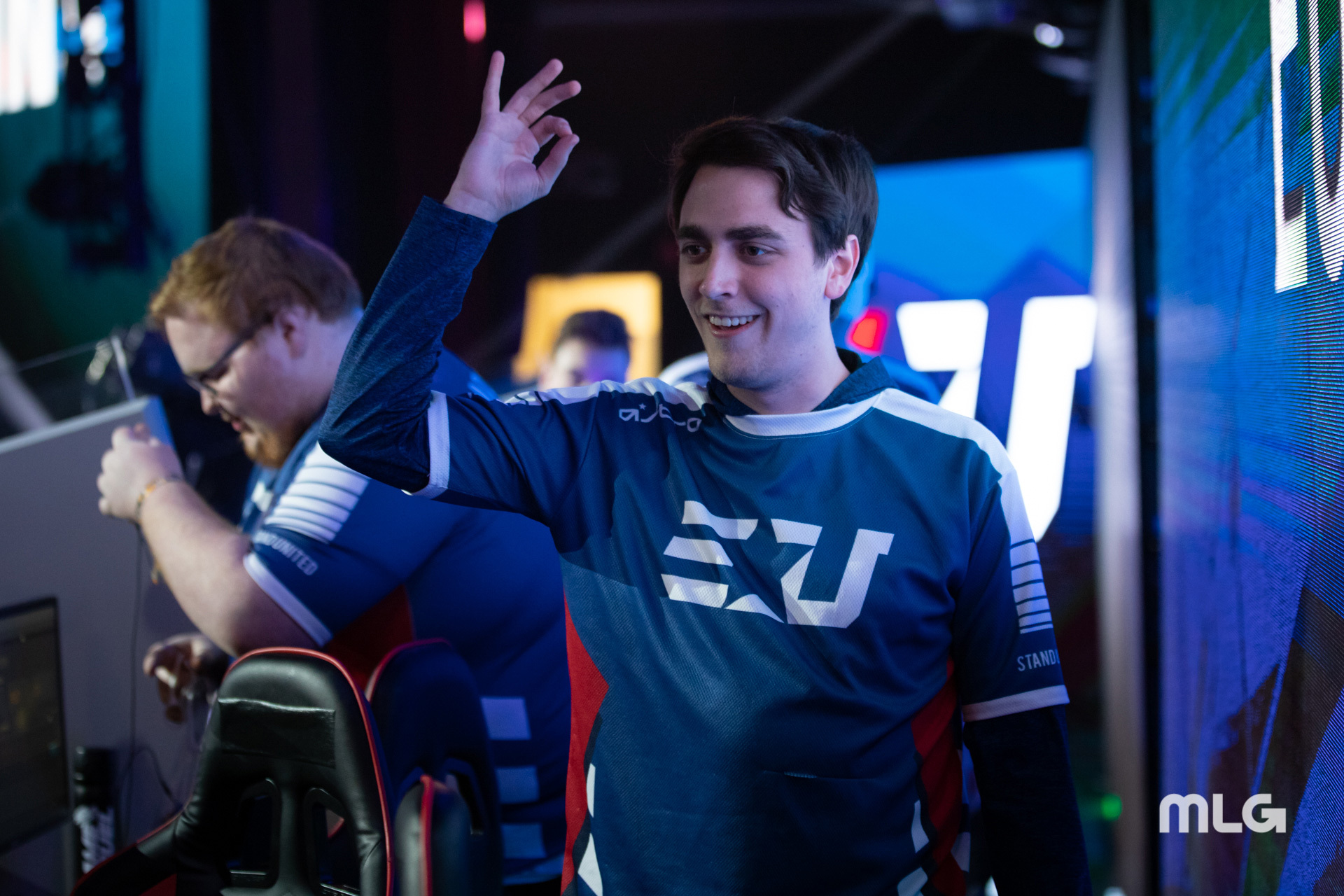 A number of eUnited’s stars have used Twitter to drop clues about a possible roster change, with most of the hints seemingly pointing at Preston ‘Prestinni’ Sanderson being the player to make way for a new addition.

Speculation began to grow when the mother of Presinni and his brother Alec ‘Arcitys’ Sanderson reportedly changed her Twitter handle from “eUtwinsmomma” to “2winsmomma”, removing eUnited from her username.

The mother of the twins has apparently changed her Twitter name.
[ad name=”article3″]

Hours later, Arcitys tweeted: “I’ve never felt more disrespected in my life,” with many believing that the tweet was a reference to his brother and the possibility that he was going to be dropped from the lineup.

Prestinni himself then sent out a tweet to his followers, thanking fans for their support and appearing to give fans a look at what the future held for the pro player.

“Too much support tonight,” wrote the American. “I’ll be here. I’m not going anywhere in terms of competing. That’s all you need to know. I’m going to be the best version of me this year.”

Too much support tonight. I’ll be here. I ain’t going no where in terms of competing. All y’all need to know. (: ima be the best version of me this year.

Fans of Call of Duty esports remain wary of these tweets, as eUnited and their players have been known to bait fans in the past with possible roster moves before revealing that they had no intention of making a change.

A recent quote from Seth ‘Scump’ Abner has raised suspicions regarding eUnited though, with the OpTic Gaming star mentioning that their pool at Fort Worth had become “stacked.”

Whether this is a joke from the organization and its players remains to be seen, but with just five days to the end of the roster move window, it will be interesting to see if the team does in fact make a change.

Why Edward Munson is the MVP of Stranger Things Season 4

Amouranth explains how “haters” have fueled her Twitch success