In order to make room for the extra addition, Tyler ‘FeLo’ Johnson was dropped, after having joined eUnited halfway through the WWII season in replacement of SiLLY.

This roster move was announced on October 11 via a post on eUnited’s official Twitter page, which included a video introducing all five members of their roster for Black Ops 4.

Clayster also tweeted about the move, praising his new teammates: “Also another massive shout to JKap and aBeZy. Big things this year boys, really excited about this team.”

One of the most prominent figures in CoD esports, JKap joined Luminosity Gaming at the start of the WWII season, having left Team EnVy after back-to-back CWL Champs grand finals appearances.

He had a relatively strong season with LG, finishing top-three at five major tournaments, including a victory at CWL Birmingham.

However, despite their successes, LG and JKap decided to part ways, as the team has revamped its roster with the recent acquisition of Gunless.

As one of the most promising talents in the competitive scene, aBeZy was always going to be a hot commodity going into this offseason.

He spent nearly the entire WWII season with Enigma6 Group, eventually qualifying for CWL Champs, where they placed 17-24. 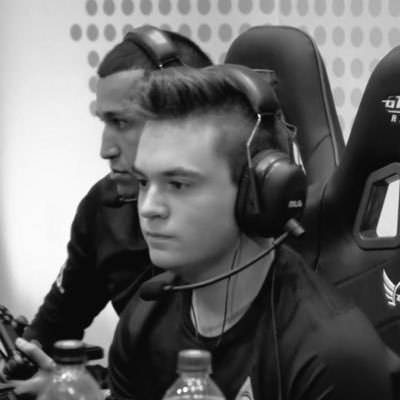 eUnited will hope that the mixture of veteran leadership and young talent on their roster will help build on their strong second half of the WWII season.

The team placed third at CWL Seattle, before back-to-back fourth place finishes at both the Pro League Stage 2 Playoffs and CWL Champs.