Black Ops 4 squads are hard at work preparing for the upcoming CWL Pro League, but things might not be going all too well as two eUnited teammates went at each other during a scrim match.

The CWL Pro League is right around the corner and teams are hard at work brushing up their game leading up to the competition, but a few bickering players might need extra time to iron out the team chemistry.

During a match, tensions arose between pro players James ‘Clayster’ Eubanks and Jordan ‘JKap’ Kaplan after a miscommunication led to mid-match bickering from the teammates. 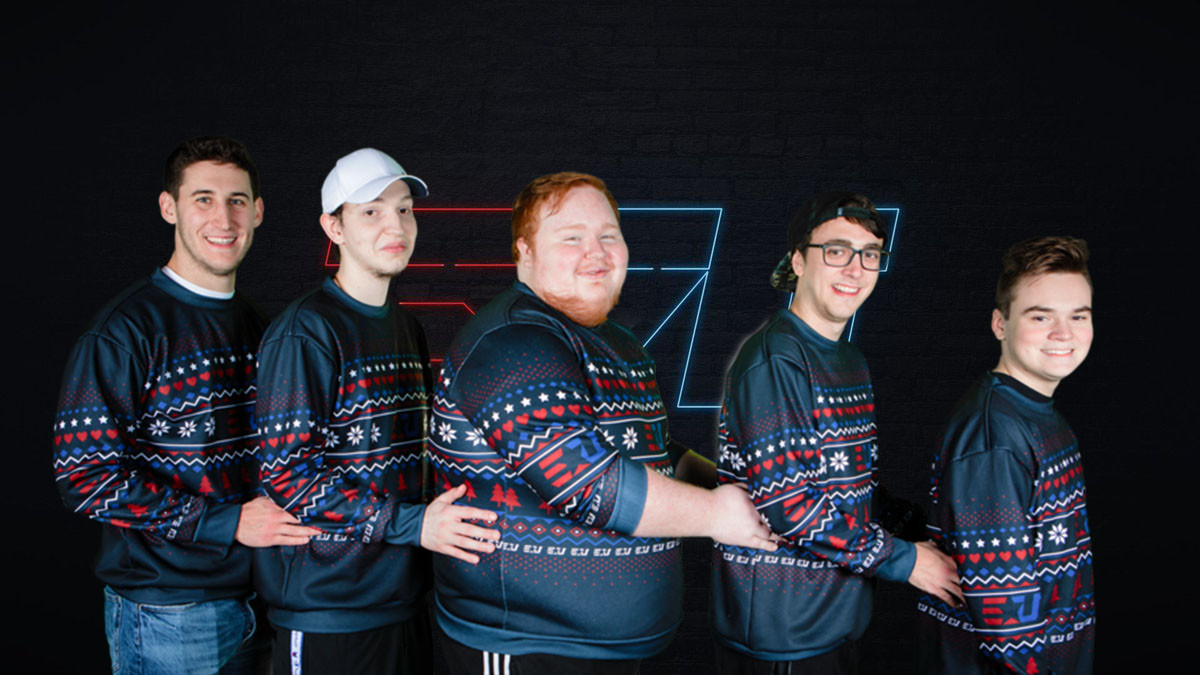 Seems like the team might need a bit more time to get used to each other if before league play.

Actionpacked games like Call of Duty are known for their high stress gameplay, but the teammates had a bit more to say after the game had ended.

“You’re fucking so annoying. You literally tilt the fuck out of me,” Clayster told JKap.

Clayster proceeded to mock his teammate’s calls during the match, to which the two-time Call of Duty World Champion didn’t take lightly.

“Is that what I sound like?” JKaps fired back. “Go clip it and tell me what I sounded like you fucking pussy. You’re talking about our teammates being soft? You’re the soft one. You can’t take criticism for shit.”

The team proceeded to lose the practice map following the argument, but by then the players had already dropped the name calling and started working together again to fix their in-game mistakes.

The CWL Pro League is set to kick off on February 4, but eUnited and their fellow Division B pro teams don’t play until February 18. You can keep updated on the league, including schedules, team rosters, Divisions, and more, by visiting our dedicated CWL Pro League hub.