The Call of Duty community is knees deep into the new Black Ops 4 Private Beta, which globally launched on the PS4 on August 3.

After trying it for himself, YouTuber ‘Drift0r’ has compiled a list of tips and advice for all those who are new or struggling in the Black Ops 4 Beta.

The popular CoD content creator tweeted out six tips for those who have yet to try out the Beta.

The MX9 SMG is your friend.

The MX9 is the default level SMG that is the first to be unlocked once a player reaches Level 5 and can create their own class.

It is a fast firing weapon with a moderate recoil, and has quickly become one of the more dominant weapons in the game.

Armor Piercing (AP) Rounds is one of the attachments that is available for some weapons, and its purpose is to inflict increased damage to armor and enemy scorestreaks.

This attachment has turned out to be quite crucial against players who run Body Armor, which has quickly become one of the most overpowered items in the game.

Aim chest up, no legs.

While this may seem to be an obvious piece of advice, the increased health and added armor in Black Ops 4 has noticeably increased the Time-To-Kill (TTK). This makes aiming for headshots a much higher priority.

Hip fire is not your friend.

This tip pretty much explains itself, as the bullet registration when hip firing is poor and makes it much more worthwhile to aim down sights as much as possible.

Stim or Equipment Charge are best.

Drift0r contends that the Stim Shot, which gives you faster health regeneration and it itself reloads faster, and the Equipment Charge, which charges Specialist weapons and equipment faster, are the best Gear to use.

This tip may depend on the type of player, since Body Armor is also available in that category. 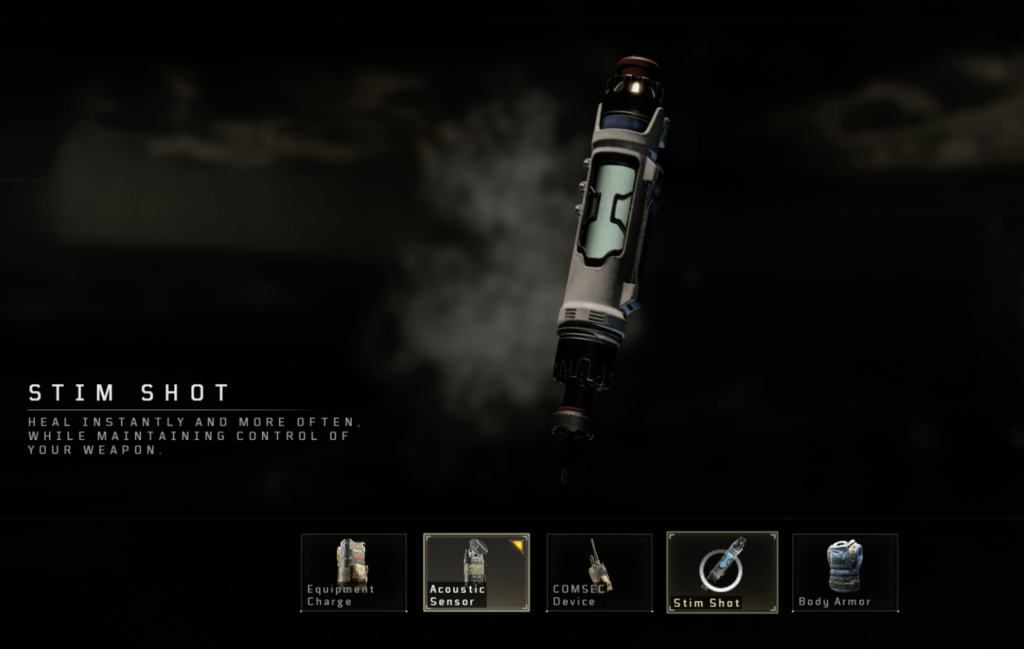 According to the YouTuber, Tac Mask is the best perk to use from its category since it serves as a counter to several things in-game, one of which is the 9-Bang, a cluster of flash-bangs that can stun multiple enemies at once.

Next time you load into the battlefields of the Black Ops 4 Private Beta, keep Drift0rs tips in mind, as they can help you win gunfights you may not have been winning before.