Drift0r explains why Modern Warfare is “absolutely not” designed for competitive

Drift0r was among the few YouTubers and content creators that were invited out by Activision a week ago to try out Modern Warfare multiplayer during the global reveal event.

After gaining some hands-on experience, he held a live Q&A session discussing the multiplayer, and one of the questions that came up was about the competitive side of the game.

During his answer, he revealed that, according to his own conclusions after trying out the multiplayer, he believes that the developers did not prioritize competitive gameplay when building the game.

“Honest to God, I get the impression that this game was not designed with competitive in mind,” he said. “Is it for head-glitching, very fair and perfectly symmetrical maps power positions, competitive shooting? Absolutely not.”

Drift0r went on to explain that the multiplayer, in its current build, was clearly designed to appeal to casual players, who do make up a large majority of the overall player-base.

“This game is very, very much so designed for the casual player,” he said. “This is for you guys at home that play and have fun. You want to play big team battlefield? You want to do fun stuff? You want to get streaks? That’s what it’s for.”

If his opinion does end up proving valid once the game is released, it could be a long year of Call of Duty for the competitive scene, and that’s not just those who play professionally in esports.

There are tens of thousands of players worldwide who compete in online tournaments, leagues, and challenges, as well as local events, and while they may never reach pro status, they still enjoy playing the game competitively. 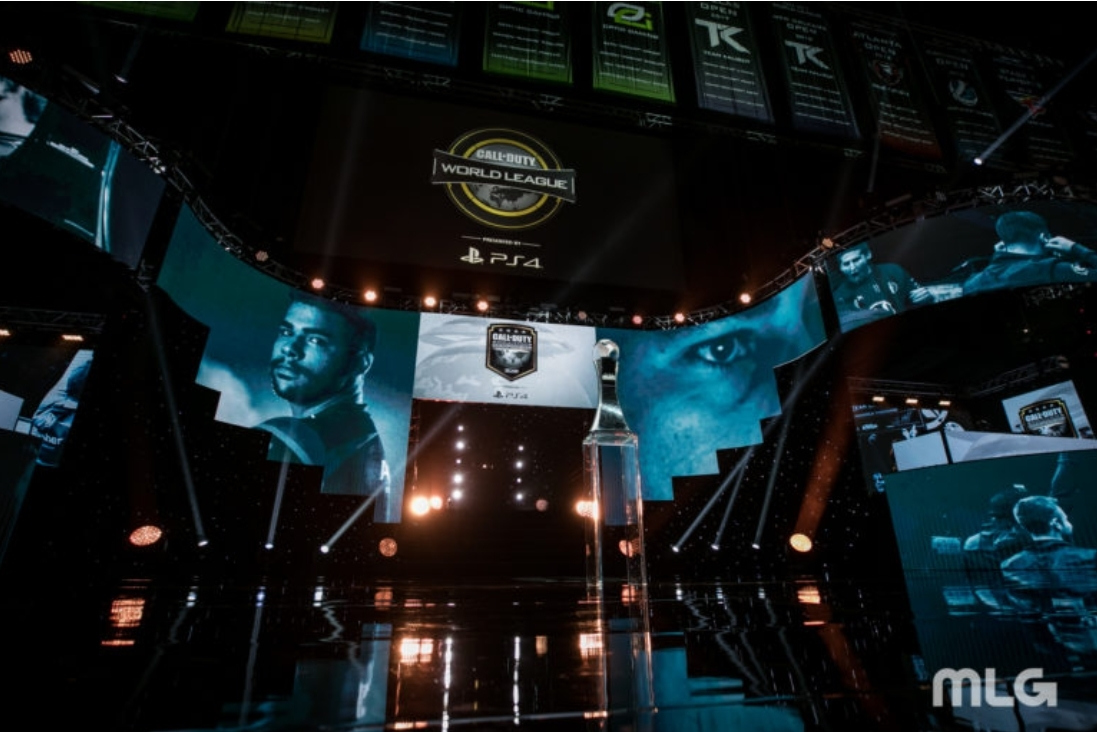 It could be a long year for the competitive CoD scene if Modern Warfare’s comp side isn’t great.
[ad name=”article4″]

Furthermore, as Reddit user ‘branson3‘ pointed out after watching Drift0r’s Q&A video, the intended realism implemented into the gameplay has made weapons and ballistics behave as they would in the real world, meaning shots to the head look to be a lot more damaging than in previous CoD games.

“The biggest thing he said was that high caliber is built into the game and that every gun in the game is either a one or two shot to the head,” he wrote.

Driftors says this years cod isn’t made for competitive at all. from r/CoDCompetitive

However, those players shouldn’t all hit the panic button just yet; as Drift0r also mentioned in his video, Call of Duty games are never really ever designed with competitive as the main priority.

“That’s true of most Call of Duty games, most years,” he explained. “The competitive scene is more adhoc, which is why they ban things.”

And while Modern Warfare may take that to another level, players should definitely wait to give it a try before jumping to conclusions.

The discussion about Modern Warfare competitive starts at the 10:30 mark in the video below.

Modern Warfare will be released worldwide on October 25, 2019 on PlayStation 4, Xbox One, and PC.