David Vonderhaar’s latest cryptic tweet could be hinting at a brand new feature on its way in Call of Duty: Blackout. Could Blackout players finally be getting what they want?

Fans have been clamoring for new features in Black Ops 4’s Blackout pretty much since it launched in October 2018, and it looks like one of the most highly requested ones could finally become a reality.

David Vonderhaar posted a cryptic tweet on February 13 that seemed to heavily suggest that a new ranking system could be on the way for the game’s next major update on February 19.

This change may come a bit too late, however, as battle royales like Apex Legends seem to be pulling away from Blackout’s player base.

Nevertheless, Blackout is considered by some as the most polished battle royale game, and a more rewarding ranking system would be welcomed. 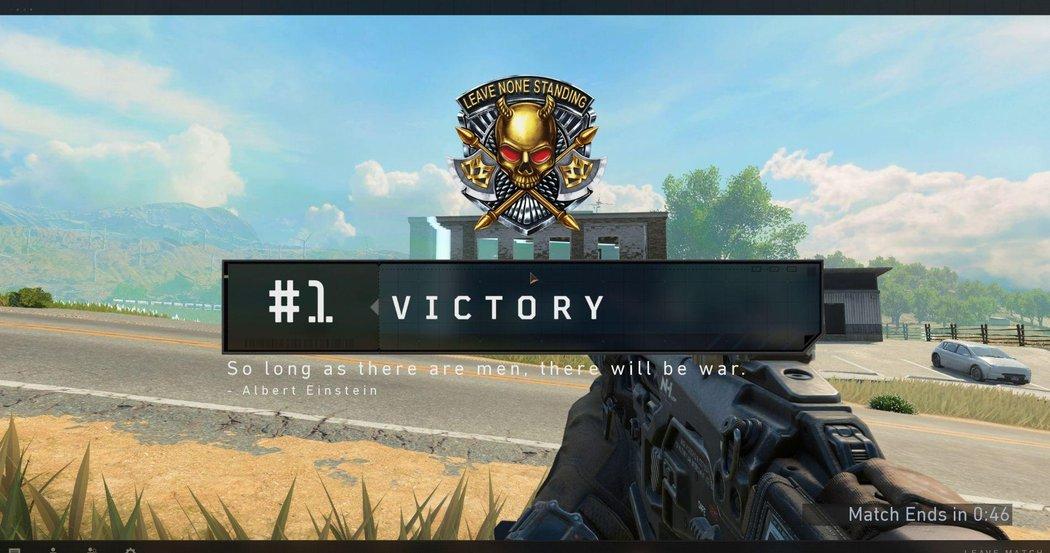 New Blackout awards could be on the way.
[ad name=”article3″]

Due to the nature of this tweet, it’s hard to predict what might be on its way with the upcoming v1.13 update. You probably shouldn’t rule out a brand new feature being released, as loyal players at least deserve this.

Blackout’s current reward system has come under a lot of scrutiny, with players saying it lacks depth.

Without changes, more players are likely to go to other competitive battle royale games, as Blackout will become too repetitive. 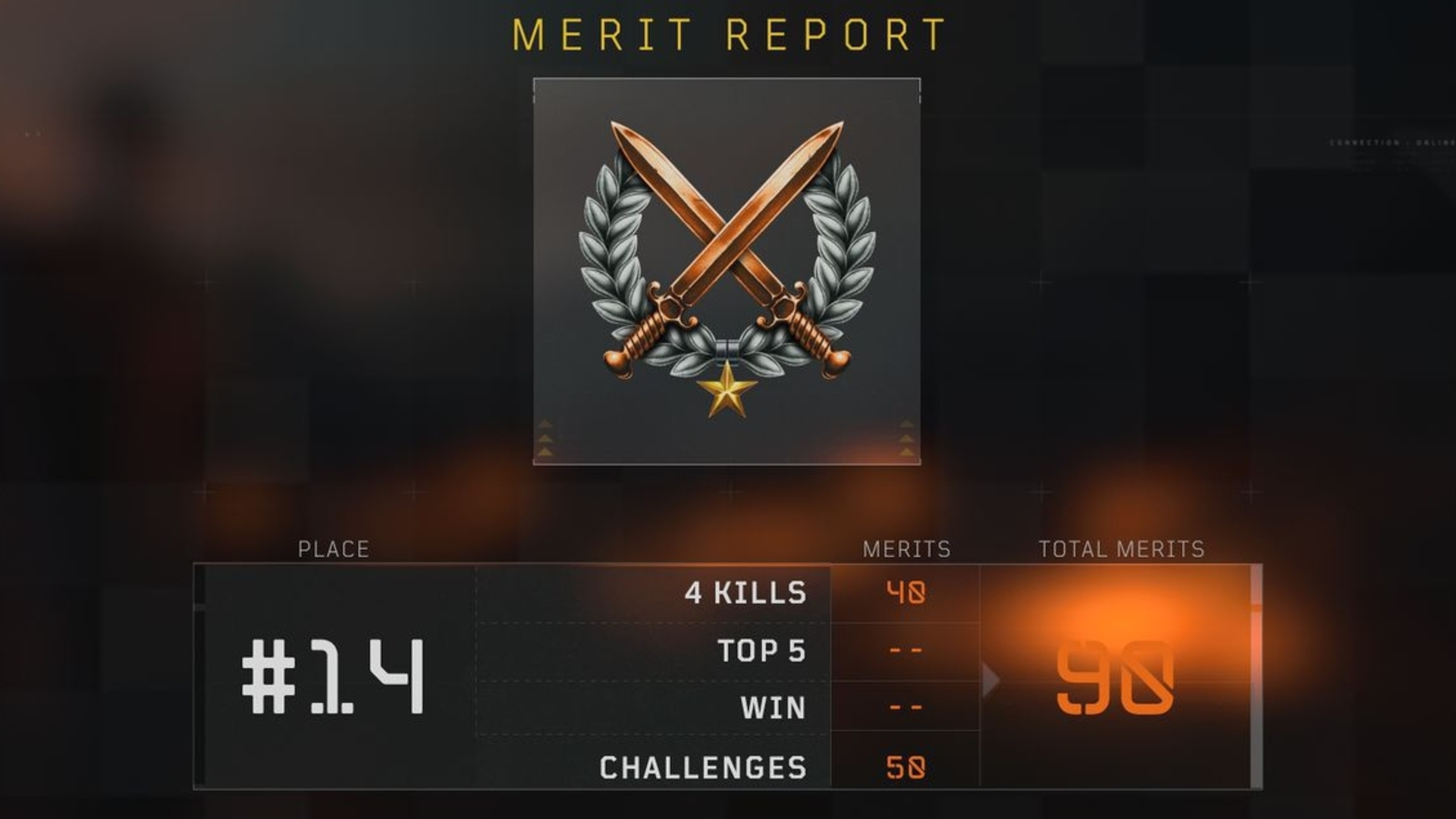 Blackout’s current reward system leaves a lot to be desired.

Black Ops 4 Blackout Merits are the experience points you earn whilst playing. Unlocking enough merits will level up your Eschelon rank giving you new rewards including Blackout characters. You’ll get 10 merits for each kill and 50 merits per the following:

What are your thoughts on David Vonderhaar’s cryptic tweet? Do you have any other suggestions as to what this might mean? Get in touch with us via twitter @Dexerto.