The Pool Play stage of CWL Vegas is now in the books and the Championship bracket is set after a series of shocking results dominated the conversation.

While Day One of CWL Vegas went as expected for the most part, the second day featured a number of surprising outcomes from start to finish.

By far the biggest occurrence of the day was both Envy and 100 Thieves losing to Open Bracket teams and as such having to start their Championship Bracket runs from the Losers side of the equation.

Starting in Pool A, eUnited continue it’s romp through the tournament, picking up a 3-1 win over Team Sween to finish Pools with a 4-0 record. Team Sween rebounded from that loss to hand 100 Thieves a crushing 3-0 loss to send them into the Losers Bracket.

Moving into Pool B, things proceeded without there being any upsets near the size seen in Pool A. Evil Geniuses might have lost to Team Heretics from the Open Bracket, but that didn’t stop them from securing a spot at the top of their group with a 3-1 record. Luminosity Gaming also ended the day with a 3-1 record to move into the Winners side of the Championship Bracket. 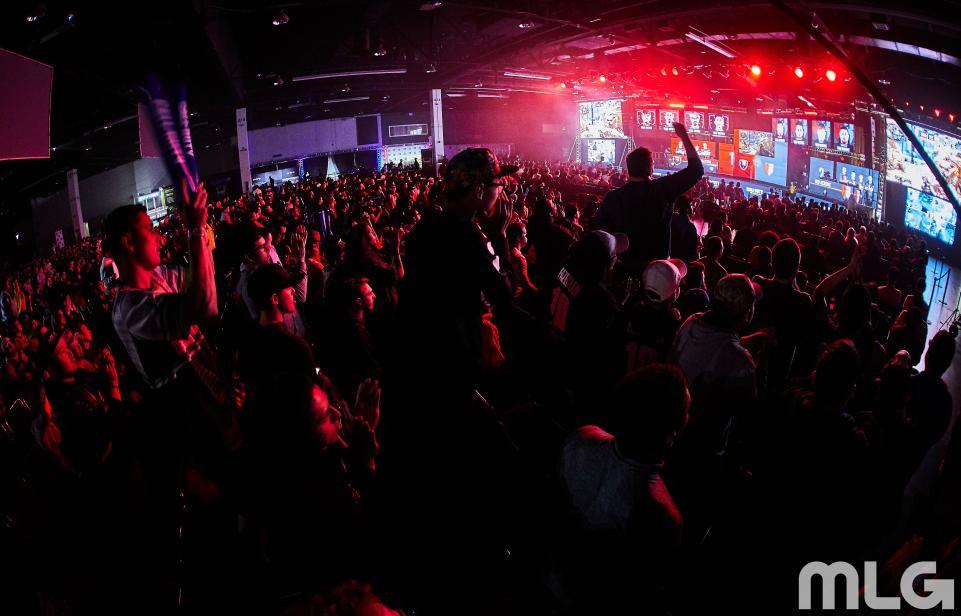 Pool C was much more straightforward, as both Lightning Pandas and Str8 Rippin picked up wins over Mazer Gaming from the Open Bracket to take the top spots in the Pool. Meanwhile, the reigning World Champions of Envy suffered a massive upset against Mazer and were sent into the Losers side of the Championship Bracket.

Pool D, on the other hand, was the most clear cut of all, with OpTic Gaming leading the way with a perfect 4-0 record after closing things out with a 3-0 win over Excelerate Gaming on Day Two. Splyce also took down Excelerate to secure the second seed from Pool D and will move on to face Evil Geniuses in the first round of the Winners Bracket, while OpTic Gaming will face-off against Luminosity Gaming. 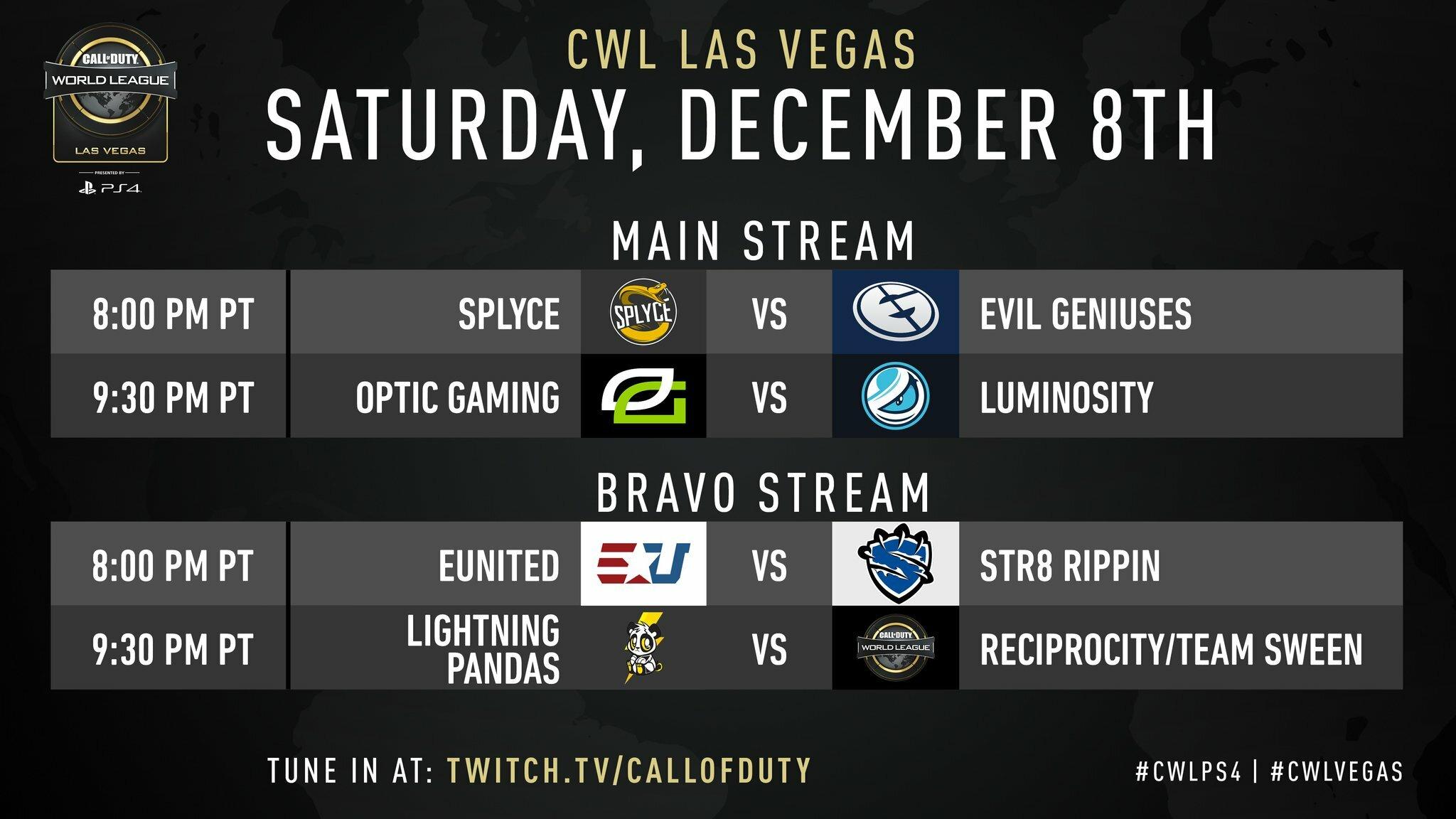