The final day of action for Division A at the CWL Pro League Stage 2 took place on July 6th, wrapping up their share of the regular season.

With only four matches scheduled, there was still one Playoff spot up for grabs coming in to Day Three.

While every team receives a base cash prize for participating, the top four teams of each Division qualify for the Playoffs, where a whopping $500,000 prize pool will there for the taking.

The day started off with Playoff-bound Echo Fox keeping their momentum going as they defeated Epsilon eSports 3-1 to capture their sixth win in their last seven games. Epsilon finished their season at the bottom of the standings with a 1-13 record.

Following was an all European affair as Red Reserve swept Splyce 3-0 to finish with an 11-3 record atop Division A. Splyce, who were eliminated from Playoff contention earlier in the week, finished 5-9. 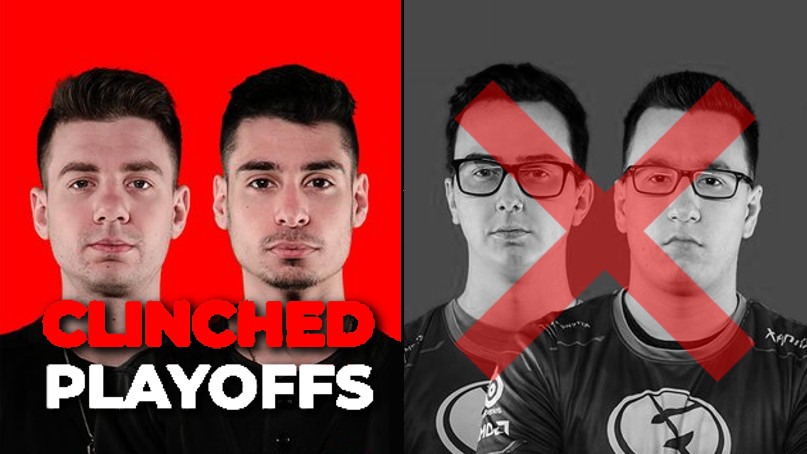 Needing a win to keep their Playoff hopes alive, Evil Geniuses came back from a 0-2 hole against Team EnVy but could not win the Game 5 S&D. The loss meant that FaZe Clan would be the fourth and final Division A team to clinch a postseason spot.

–
Below you can find all of the scores for the Day Three matches, along with a live look at the Division A standings. For all scores, schedules, rosters, standings, and live-stream, make sure to visit our dedicated CWL Pro League Stage 2 hub.