In an episode of Call of Duty podcast ‘The CoDCast’, Ian ‘Crimsix’ Porter has revealed the details of an argument he had with then-teammate Seth ‘Scump’ Abner after their CoD Champs elimination in 2018.

Scump and Crimsix teamed on OpTic Gaming for nearly five years, across five different Call of Duty titles, and won just about everything possible together.

Theirs was a level of teamwork and chemistry that we may never see again in Call of Duty, a level of dominance that may never be replicated.

Despite this, the two didn’t necessarily split on good terms, with some back-and-forth between the two that seem to toe the line between jokes and complete seriousness, leaving fans slightly confused between where exactly the relationship between two of CoD’s biggest superstars really is. 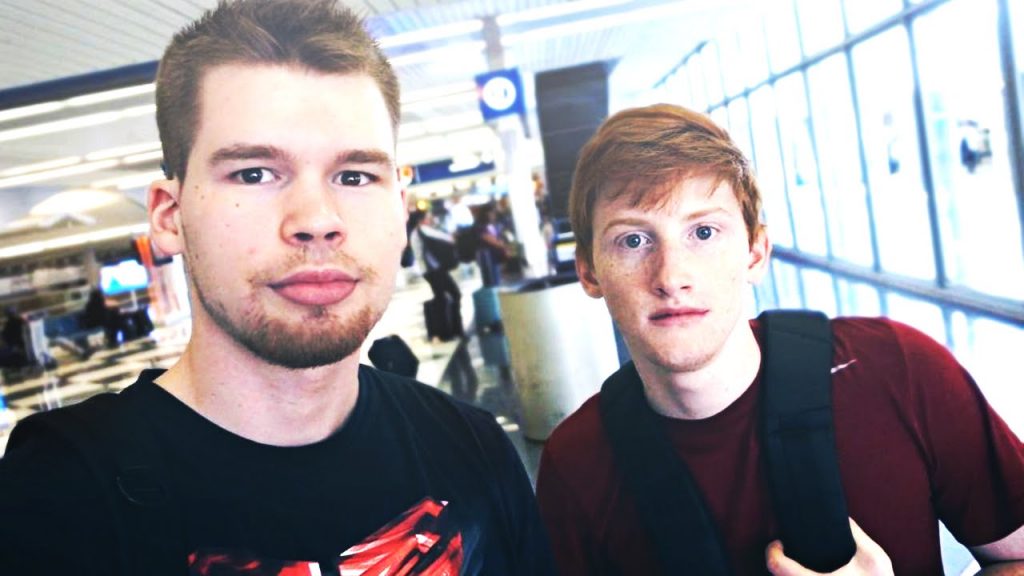 Scump and Crimsix started teaming in 2014.

During the November 14 episode of The CoDCast, Crimsix spoke with Anthony ‘Nameless’ Wheeler and Jonathan ‘Pacman’ Tucker about his tenure with OpTic, his Dallas Empire team’s dominance and, at one point, the issues he had with his former teammate Scump.

With Nameless saying that Scump is “in his [Crimsix] head,” Crim denies the allegation and discusses an argument the two had following their elimination from CoD Champs in 2018, where they placed 17-24th and bombed out in the group stage, much to everyone’s shock.

“At the end of the day we go to the back and Seth goes ‘Dude, I knew we shouldn’t have played Gibraltar’,” he started. “Before he even finished the sentence, I freaked the f*ck out. I was like ‘Bro, you shut the f*ck up, you went negative 16, if you went negative 14 we win the map.’”

“I literally lost my sh*t,” he explained, elaborating that he had never been in a situation where he only needed to win one map to make it out of groups at a tournament.

As someone that always came across as a natural leader on the team, it’s no surprise to hear that Crim was the one who had to lay down the law after their World War II Champs performance.

It’s also a surprise to look back to those days, and hear more about how much the players would struggle internally, and figure out how they managed to stick together for so long especially after they stopped winning so much.

Chicago Huntsmen versus the Dallas Empire will likely be one of the biggest rivalries of this coming season, with Crim playing for Dallas and Scump and Matthew ‘Formal‘ Piper playing together again on the Chicago team.

With Dallas looking dominant in scrims and online tournaments, it looks like Crimsix has the upper hand for now, but seeing how these rivalries develop is going to be interesting in the franchised Call of Duty League’s first season.