Things have taken an interesting twist for Call of Duty pro player Ian ‘Enable’ Wyatt during his vacation in Mexico.

The veteran competitor, who has taken a trip down south with some fellow member of the CoD community, has apparently been mistaken for boxer Saúl ‘Canelo’ Álvarez, who is one of the most popular athletes in Mexico.

100 Thieves’ Eric ‘Muddawg’ Sanders, who is also on the trip, posted a series of images on Twitter and explaining how random people were asking to take pictures with Enable because they mistook him for Canelo. 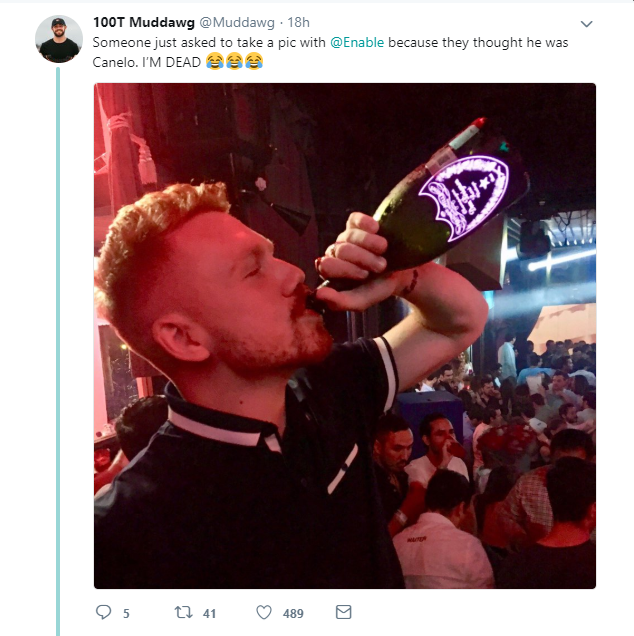 Apparently, this case of mistaken identity happened quite a few times, as more and more people were keen on taking a picture of, who they though, was their favorite boxer. 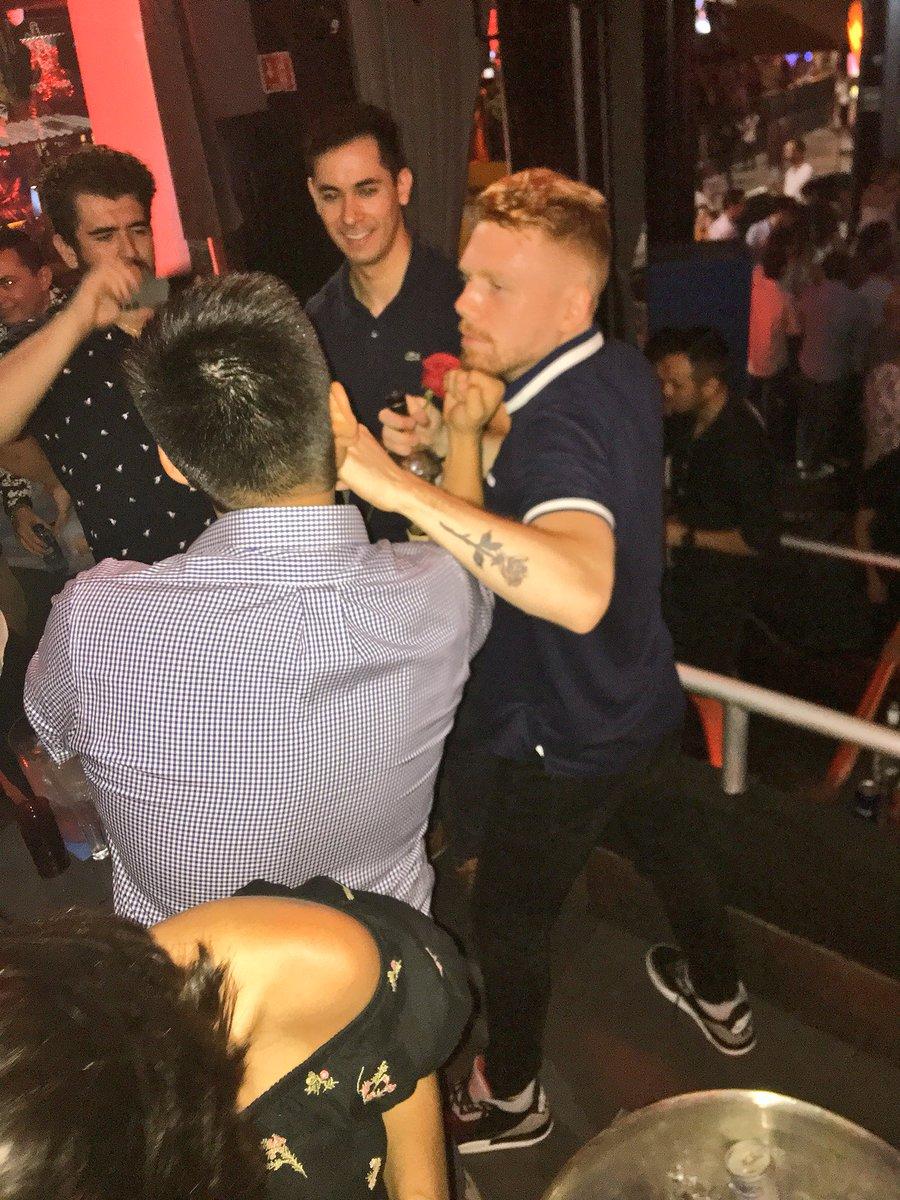 CoD World League analyst Joe ‘MerK’ DeLuca, another member of the vacationing group, posted a parody picture of himself and Enable posing as boxers, which may have been what caught the attention of the people around them. 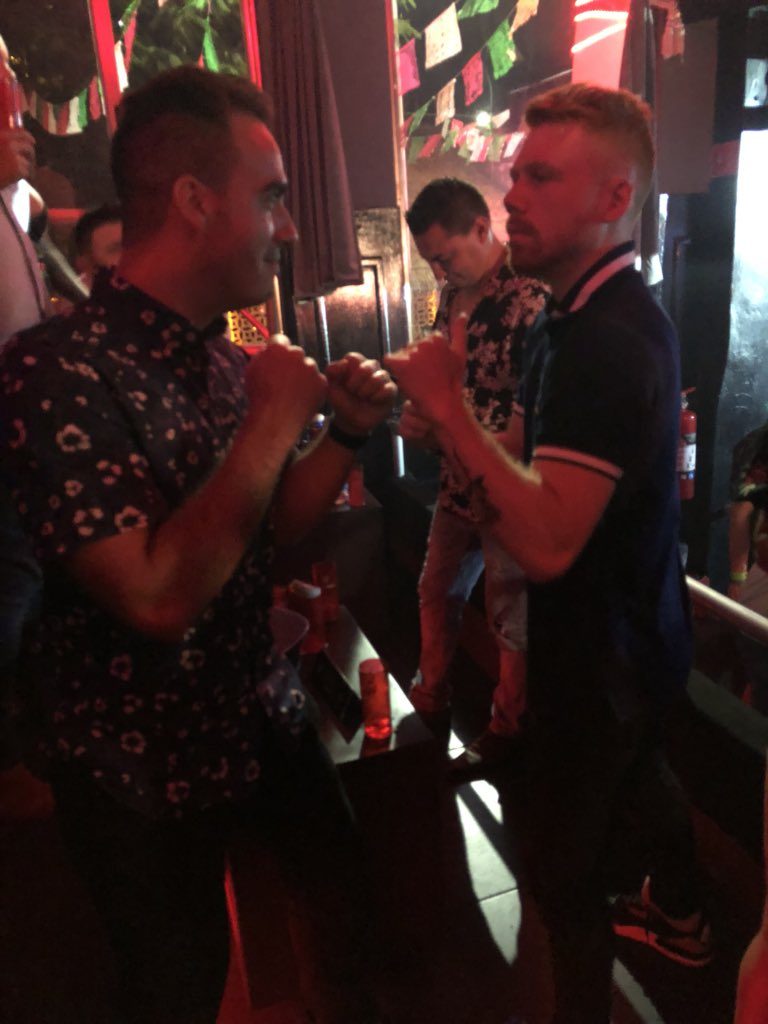 Incidentally, Canelo is set to fight in a highly anticipated boxing match against Gennady ‘GGG’ Golovkin on September 15. The massive marketing campaign for the fight that is currently ongoing could be why so many people mistook Enable for him.

Regardless, this hilarious set of events is sure to be one of the highlights of Enable’s trip, and go down in the memory book for him and everyone else who got to witness it.