One of the greatest competitive Call of Duty players of all time, Damon ‘Karma’ Barlow was left shocked after his wife gunned him down in a recent Warzone 1v1.

Karma might be one of the most accomplished console esports players of all time, and he may have more CoD Championship rings than anyone in history, but he can’t quite win them all.

A recent Warzone lobby randomly threw the competitive veteran in against his wife, Holly. The two actually crossed paths in Verdansk and it’s safe to say the Barlow household is full of venerable FPS gamers. 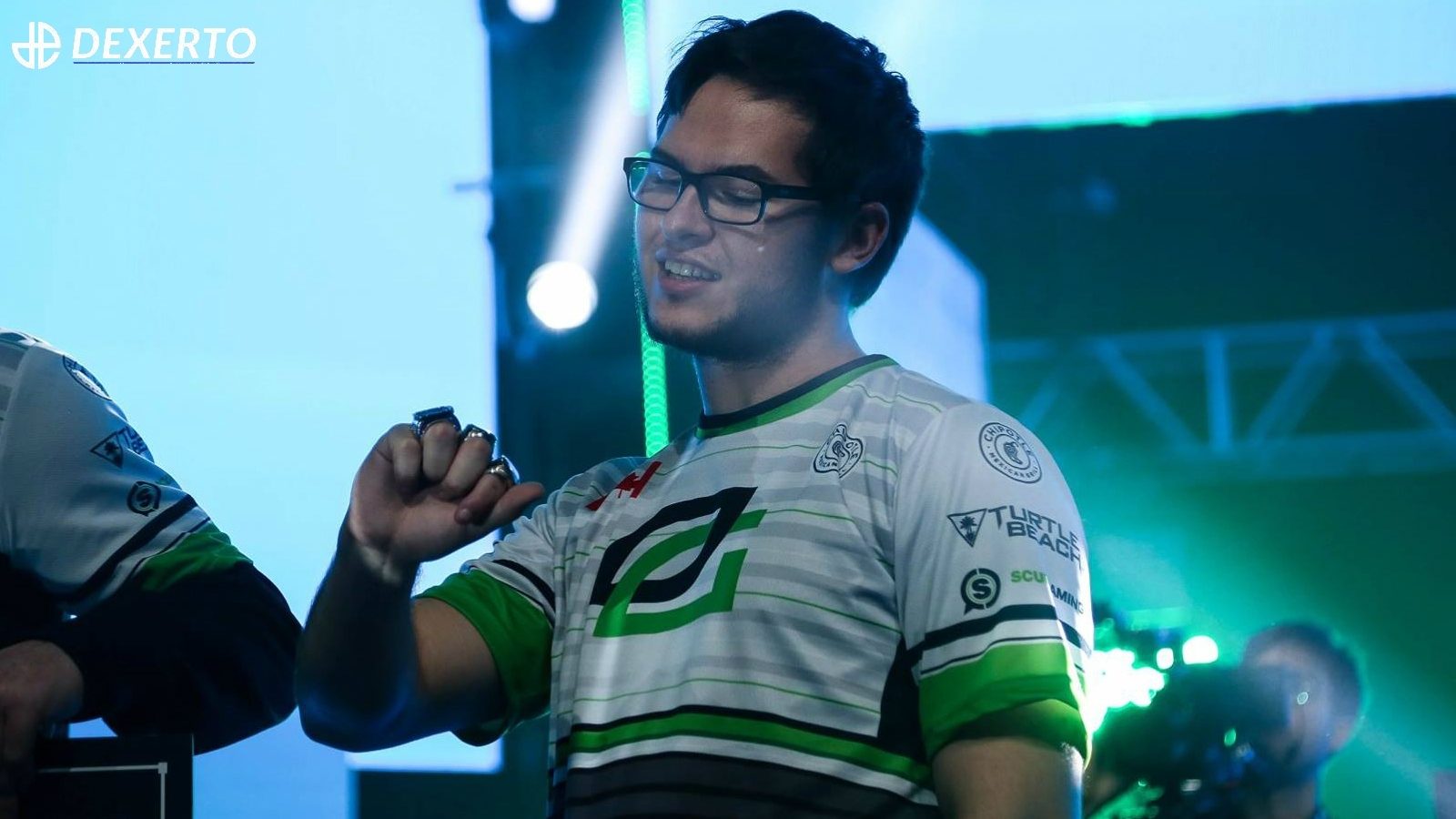 Splitting from his team for just a moment, Karma was gunned down by Holly before he could even truly react.

“I just sh** on my husband” she screamed after confirming the full kill. “I just absolutely f***ing destroyed Damon. No f***ing way.”

LMFAOOOO @DKarma you cant come in saying "i literally just got back" when you had your loadout!!!!!! pic.twitter.com/MCVrk7IZDr

Late into the lobby with only 37 players left on the map, both were closing in on the final moments of the match. Only one could walk away victorious though.

While he tried to argue that he “literally just got back,” Karma was equipped with his full loadout as he was tagged by Holly, even including the title’s controversial akimbo pistols.

He instantly recognized the gamertag and threw his hands up in frustration after losing the one on one fight. It wasn’t long before his teammates erupted in laughter as well when they realized who had beaten him in the 1v1.

Today in Warzone, @DKarma ran into a worthy opponent… ?

Holly was soon shut down by Apathy, but the moral victory of besting her husband in Warzone will be one to gloat about for weeks to come.

You never know who you might come across in your next Warzone match. This amusing moment goes to show that it could even be a loved one under the same roof — just make sure you’re ready to get that all-important win, and the bragging rights that are sure to follow.