Call of Duty Mobile’s Season 8 is on its way and many of the changes, such as the addition of a classic multiplayer map, have been revealed ahead of the mid-July update. Here’s what you can expect to see in the upcoming patch.

Following the introduction of the Gulag as a multiplayer map and new weapons like the Man O War and QQ9 in Season 7, Activision seemingly has much more content planned for the eighth season of the popular mobile game.

With the hype starting to ramp up for the next chapter in the popular title, following teasers around some of the upcoming changes, Call of Duty fans have been eager to find out just exactly what is in store.

When does CoD Mobile Season 8 start?

After Activision announced that they would be delaying the start of Season 7, due to ongoing protests around the world, many were left unsure just when it will come to a close.

However, based on the Season 7 roadmap and past content updates, Call of Duty Mobile’s Season 8 is currently expected to be released on July 10.

Although it has not yet been confirmed by Activision, previous patch updates have typically been released on the Friday following the end of a season.

What changes will be made in CoD Mobile’s Season 8?

While little has been revealed so far about what will be arriving in mid-July, one change that has been confirmed is the addition of the classic Call of Duty map Highrise.

Highrise, which was introduced in Modern Warfare 2, is one of the most popular maps that the franchise has ever seen and made many fans nostalgic after it was announced on June 21.

Along with Highrise, Activision has also confirmed that the upcoming battle pass for Season 8 would also look quite different, following some backlash from fans.

The CoD Mobile devs revealed on Reddit that the new seasonal rewards would be “more grounded and military-focused” compared to some of the “futuristic” additions in past seasons. 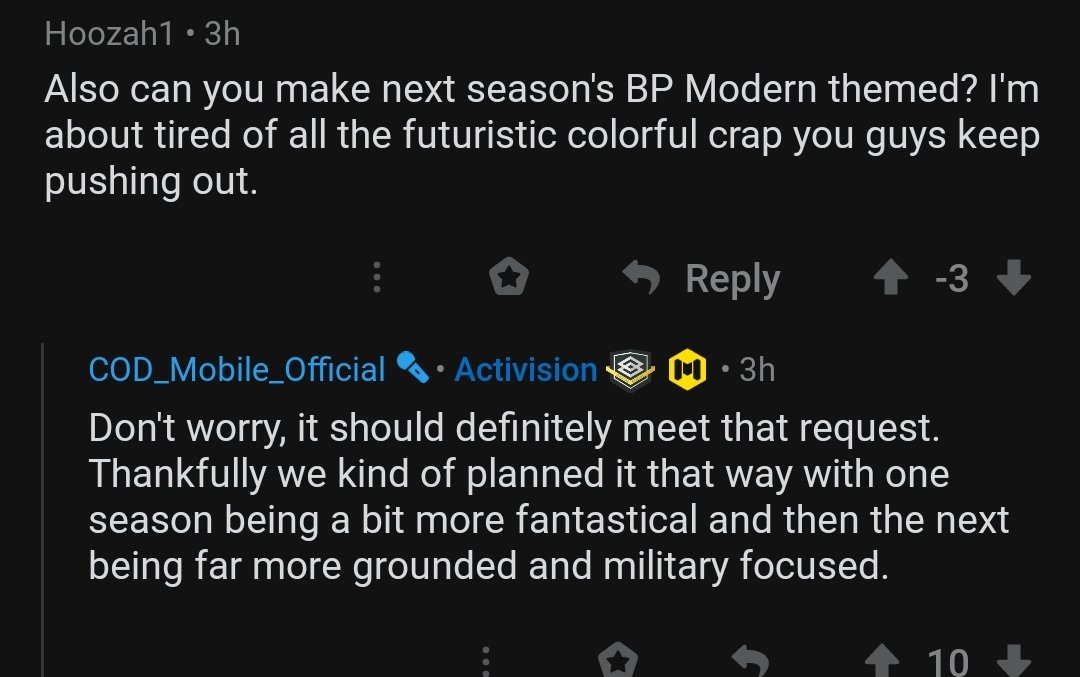 There have also been many rumors surrounding the Season 8 release, with some fans suggesting that Zombies might soon be returning after it was initially removed during Season 4 to be reworked.

Others have rumored that scorestreaks, new weapons, and perks such as Overkill might also be included in the next update, however, it seems as if we’ll just have to wait a little while longer to find out for sure.