Call of Duty pro players Matthew ‘FormaL’ Piper and Daniel ‘Loony’ Loza showed off what locking in and playing off of one another can accomplish with an insane Control hold against insurmountable odds.

Black Ops 4’s Control puts two teams, one as the attacker and one as the defender, vying for position on two capture points on the map. However, both sides only have 30 respawns per round, which could make for a messy situation if one team goes on a killing spree.

That’s the position that the 2017 World Championship MVP FormaL and CoD veteran Loony found themselves in during a game against the likes of other pros that inhabit the Black Ops 4 competitive scene. 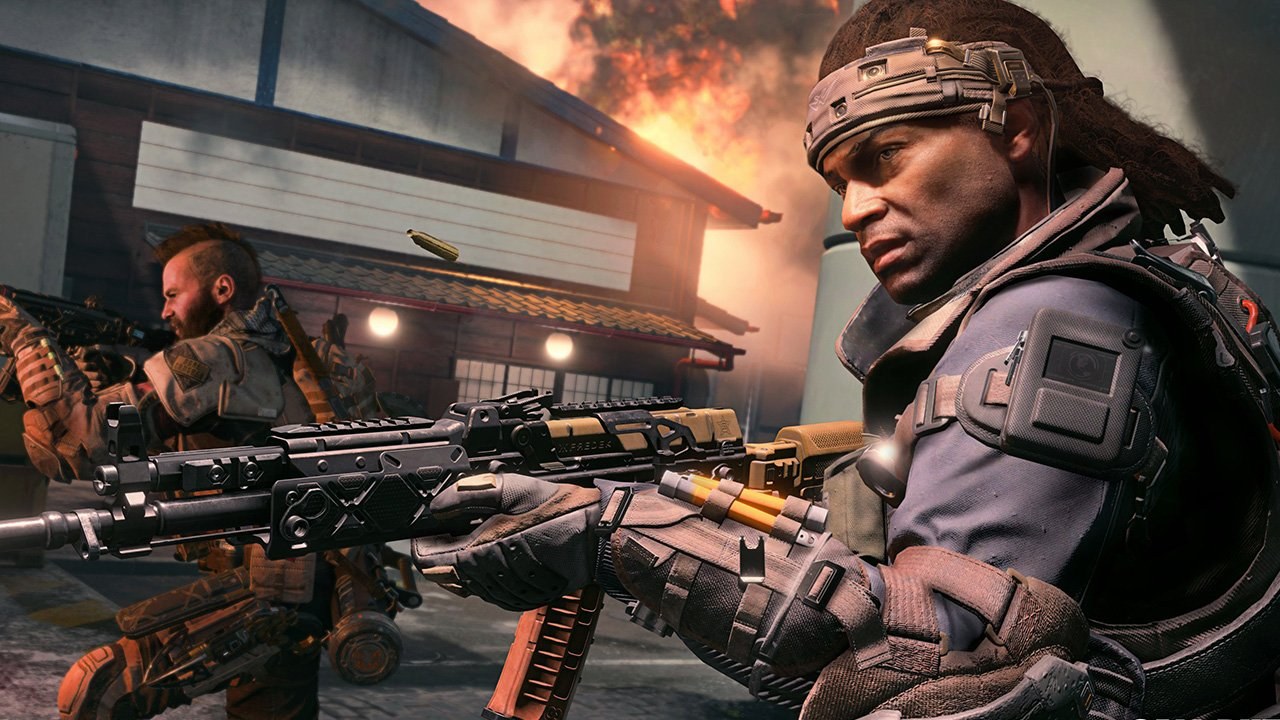 FormaL and Loony were able to pull of an insane comeback.

FormaL and Loony against the world

Going up against a team composed of UYU’s Nicholas ‘Classic’ DiCostanzo, Splyce’s Donovan ‘Temp’ Laroda, Midnight’s Bradley ‘Frosty’ Bergstrom, Team Envy’s Justin ‘SiLLY’ Fargo-Palmer and LG’s Cesar ‘Skyz’ Bueno, it seemed like a 15v2 would be a routine close out.

But the two defenders capitalized off of players’ mistakes while expertly maneuvering through the suffocating spaces around Zone A on Seaside.

A surge of offensive prowess from Loony saw him pushing the line against the incoming opponents while being backed up from FormaL’s Lightning Strike streak.

Best offense is an insane defense

But FormaL also had to bunker down on the opponents that snaked their way onto the point, having to masterfully blend patience to heal and reposition with pin-point aim to come out on top engagement after engagement.

In fact, the combo of Loony’s unpredictable aggression and FormaL’s lockdown defense quickly shifted the odds as it only took around 30 seconds to drain the opponent’s advantage from 15 respawns to only four.

Though ammo management started to become an issue for FormaL since he only had 11 bullets, that didn’t do him much when Temp surprised him from behind the van on the side of the church.

Down to a 1v3, Loony caught one for a quick trade while doubling back to nab the person who just killed FormaL. From there it took just a bit of trickery, as Loony turned around once again to come at A from the van opening, which caught the last person alive off-guard making in church.

The whole sequence was nothing short of spectacular and the people in the server knew it too, as they all expressed their disbelief at what they just saw go down.