Treyarch have released a brand-new August 8 update for Call of Duty: Black Ops 4 on PS4 and Xbox One designed to improve gameplay and address a number of bugs that have been affecting the game’s new Blackout mode called Pandemic.

While many CoD fans are looking forward to Modern Warfare, Treyarch have been working hard on ensuring the final months of the Black Ops 4 season go as smoothly as possible, and have addressed a number of issues with their latest maintenance update.

The August 8 update includes fixes for the game’s multiplayer, Blackout and Zombies modes, alongside a couple of quality-of-life changes to address some minor bugs that were affecting Treyarch’s latest FPS offering. 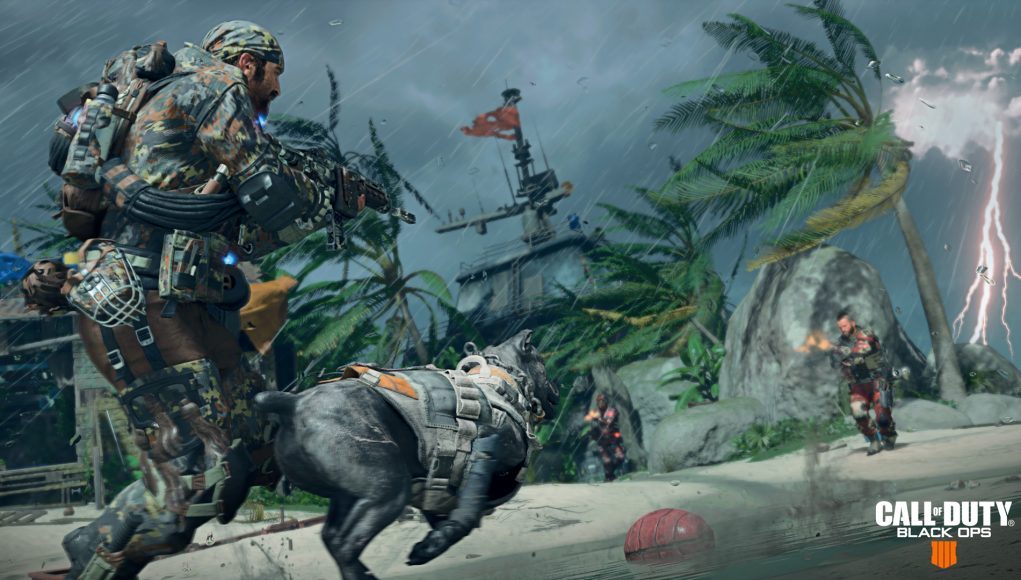 The biggest changes comes to Blackout’s new Pandemic mode, with Treyarch now allowing infected players to break down doors so they can get at their enemies, while melee attacks thrown by them will no longer break sprint.

In Zombies, Treyarch fixed an issue where the Burned Out Elixir wasn’t killing zombies, and also addressed an issue that caused the Reflex scope to start working when equipped on a Pack-a-Punched Locus.

Multiplayer weapons also got a number of bugs removed, with the Havelina AA50’s glitch that wouldn’t allow players to reload the full magazine sorted, while a problem that meant a white square appeared on screen for players who used the Rampart 17 with a Reflex sight has also been fixed.

For fans hoping for a fix to the sliding glitch that has affected the game just days before CWL Championships kicks off, there is no news on an update to solve it, with Treyarch stating that they are “tracking an unintended issue,” and are currently investigating a solution, but gave no inclination as to when it may appear. 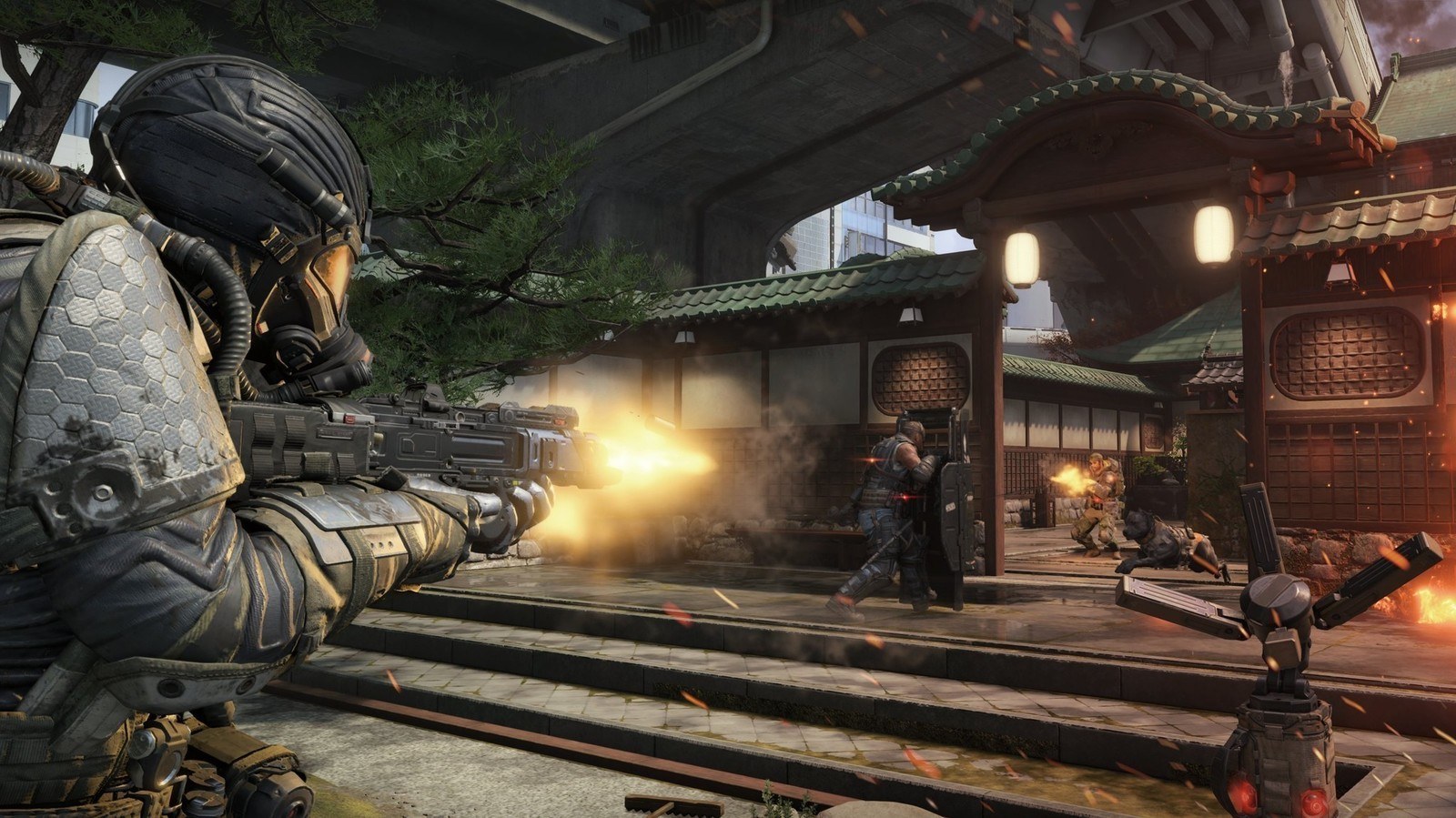 Two issues with multiplayer weapons were addressed, but no solution to the sliding glitch.
[ad name=”article4″]

You can view the full patch notes for Call of Duty: Black Ops 4’s August 8 update below.

Today’s maintenance update delivers a handful of gameplay improvements for Pandemic in Blackout, as well as Black Market weapon adjustments in Zombies and MP, general UI fixes, and restoration of missing Paintjobs and Warpaints. Read on below for the full list of changes in the patch notes.

Also, PS4 Zombies players still experiencing prompts to re-download “Dead of the Night” and “Ancient Evil” should be on the lookout for the latest versions of the maps with the following file sizes:

If you’re still experiencing this issue, please be sure to finish your current downloads, then restart the game to begin downloading the newly-packaged maps. If you see the file sizes above, these are the latest files – finish your download and the process will be complete.

If you don’t see the file sizes above with your next download, the update is likely still in the process of rolling out in your region. Our partners at PlayStation are working to resolve this as quickly as possible.