Professional Call of Duty player James ‘Clayster’ Eubanks has revealed that he has been asked him to tone down his excitement during matches as it has a negative effect on the team.

Clayster has become well-known for his exuberant reactions in the aftermath of victories or incredible moments while playing Call of Duty, a habit which has divided fans of the game.

While many find Clayster’s excitement endearing, some believe that it can be portrayed as arrogance or as disrespectful to opposing players. It seems that this may not be an issue any longer though, as Eubanks revealed he has been asked to control himself during matches. 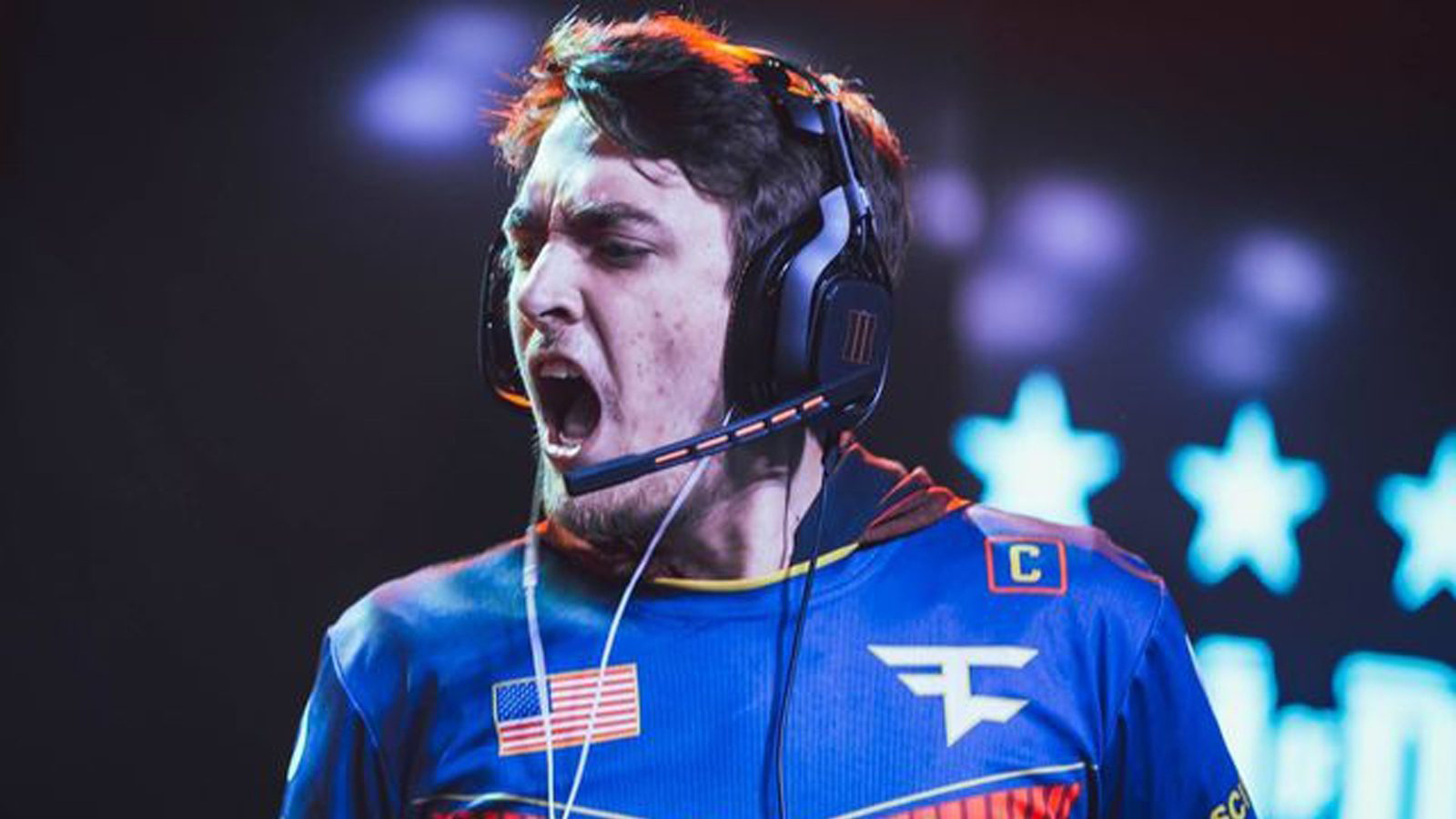 Clayster is well-known for wearing his emotions on his sleeve.
[ad name=”article2″]

Clayster was hosting a CWL Fort Worth Championship Sunday watch party on his Twitch channel when he made the comments, mentioning that teammate Jordan ‘JKap’ Kaplan believed his outbursts did more harm than good for the team.

“In a talk we had, Kap said that the hype didn’t mesh with the team,” Eubanks told his viewers. “He thought that me getting hype and being so energetic wasn’t as beneficial for the team as me remaining calm and collected.

“I’ve gotten better about my hype over the years, I only really do it after a win or a big play. This whole event I was suppressing any hype motions I got. During the Envy match, I killed two guys with a Tempest, but I sat down, said my bad guys.

While eUnited felt that Clayster’s lack of hype would help the team, it didn’t manifest into a high placing, as the squad finished in 13th-16th position in the tournament.

The team did pick up a victory over Team Reciprocity, but fell to heavy defeats against OpTic Gaming and Team Envy, before ultimately being eliminated by 100 Thieves.