Call of Duty world champion James ‘Clayster’ Eubanks has responded to comments made by ex-teammate Jordan ‘JKap’ Kaplan regarding his alleged “fake hype” and “toxic” fanbase.

JKap and Clayster have been locked in a back and forth feud since JKap was dropped to eUnited’s substitute role in favour of Chris ‘Simp’ Lehr. It originally began when JKap tweeted a number of insults towards Clayster, and has escalated to the point of Kaplan appearing on Anthony ‘NAMELESS’ Wheeler’s podcast to discuss the situation specifically.

In the episode of ‘Ant’s Rants’, uploaded on March 23, JKap didn’t hold back with his criticism of Eubanks, stating that he “manufactures” his hype for the cameras and that he no longer plays to win, but plays for the fans instead. 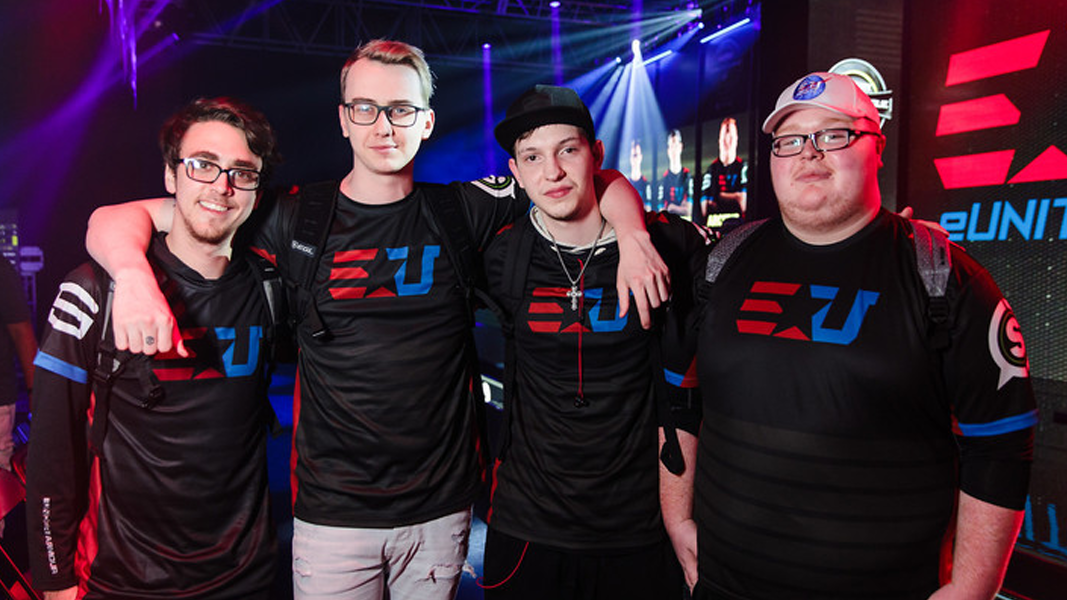 Clayster joined eUnited back in June 2017, during the Infinite Warfare season.

These comments have prompted Clayster to respond publicly. On March 24, Eubanks tweeted to address the situation, indicating that he’s had enough of the drama surrounding him and JKap.

Clayster actually said that the situation “doesn’t warrant a response” because it comes from someone who “hates” him, but gave a rebuttal nonetheless.

He explains that the issues JKap raised have been discussed with his current teammates, and that they have been resolved. He finishes the tweet with “don’t believe everything you hear, and don’t let anyone fool you.”

One thing though, I -still- havent said one negative thing about the guy. Even if I wanted to leave eU (which I don’t,) that’s literally impossible and would probably turn into a Gunless situation. Oh shwell, not my problem anymore, excited for some CoD tomorrow.

In a second tweet, he also states that he does not want to leave eUnited, and doing so is “literally impossible and would probably turn into a Gunless situation”.

Here, Clayster is likely referencing when Pierce ‘Gunless‘ Hillman left eUnited for FaZe Clan towards the end of the Infinite Warfare season, and subsequently turned all of his ex-teammates against him.

It is clear Clayster is not interested in pursuing the conflict with JKap, and merely wants to focus on upcoming Call of Duty events.