Clayster and his eUnited teammates had hopped into a match of Frequency Hardpoint on custom games with the intent of working on call-outs, when they realized that they had unlimited specialists equipped.

Of course, with everyone shooting grenade launchers and throwing 9-Bangs, not many call-outs were created, but one hilarious moment did take place that had Eubanks in stitches. 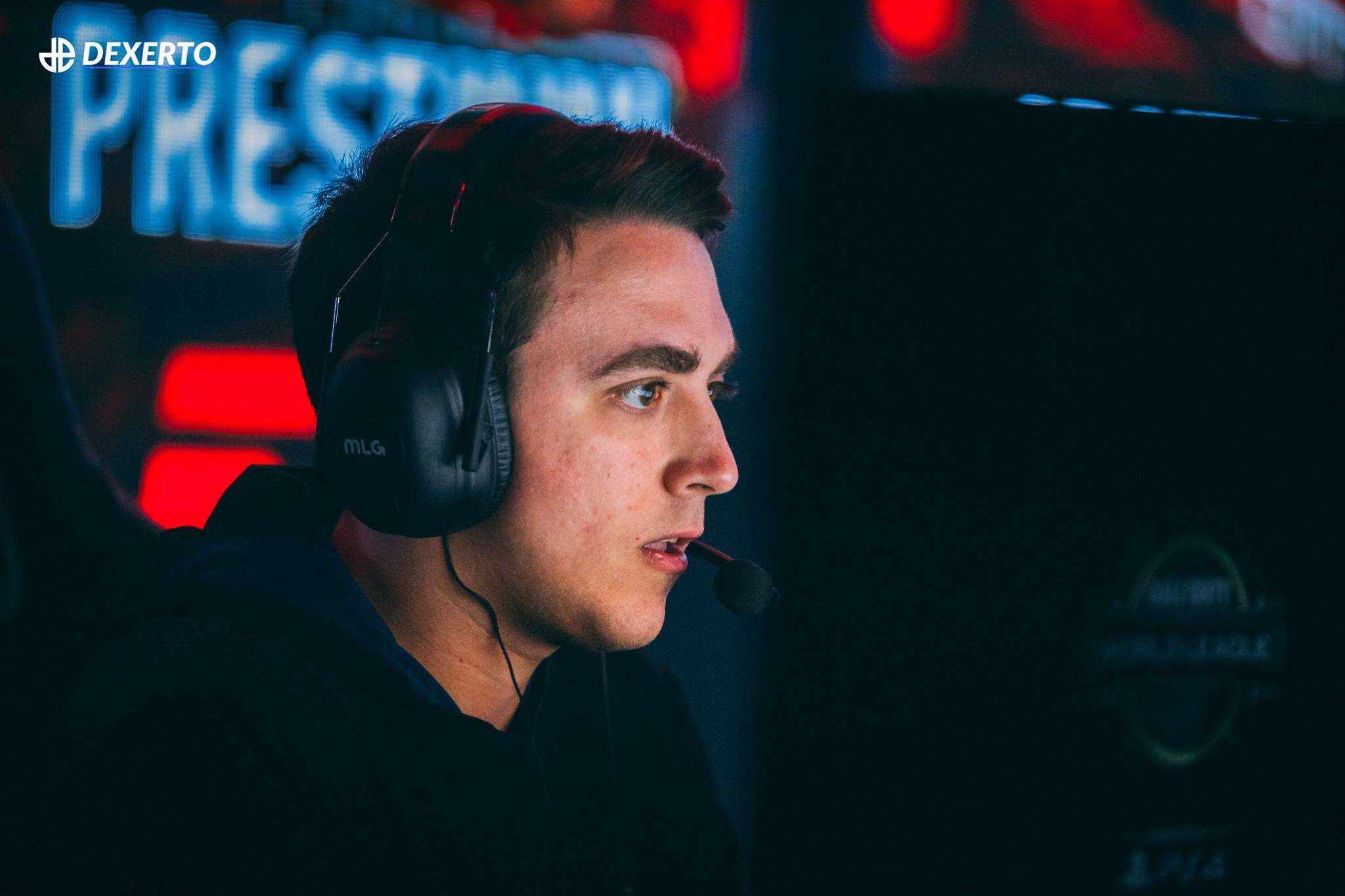 Clayster is usually focused during games – but this moment was too much for the eUnited star.
[ad name=”article2″]

ABeZy, who had decided to pull out Firebreak’s Purifier flamethrower began to shoot it, showing how far the flames can reach. Then, in a moment of inspiration, began to spin around, creating a massive circle of fire around him.

Clayster immediately found this to be hilarious, bursting into fits of giggles, asking aBeZy to put his controller to the highest sensitivity. The eUnited star duly obliged, and begin spinning around at incredible speeds, while Eubanks cackled with delight in the background.

Clayster and the rest of his squad seem to enjoy playing together based on this clip, and made it all the way to the finals of the second CWL 2K tournament, losing out to eventual back-to-back winners OpTic Gaming.

While there seems to be a blossoming rivalry between the Greenwall and eUnited, they will have to wait until the CWL Las Vegas Open in December to get their hands on each other on LAN.