Chairs can kill you in Modern Warfare due to bizarre bug

This peculiar Modern Warfare glitch brings chairs to life on St. Petrograd, with this player suffering a deadly blow during an Infected game.

While the latest iteration to the Call of Duty franchise has received a fair amount of praise, Modern Warfare has also had its share of criticism since release. From the plethora of bugs to missing features, Infinity Ward have been working through a long list of snags for the best part of two months.

With the injection of nostalgia back into the playlist as part of Season 1, fans have been lapping up some of the older features from the series. Infected has made its triumphant return and has quickly soared its way to becoming a fan-favorite. However, as per Modern Warfare’s track record, there is a peculiar bug that has left one player baffled. 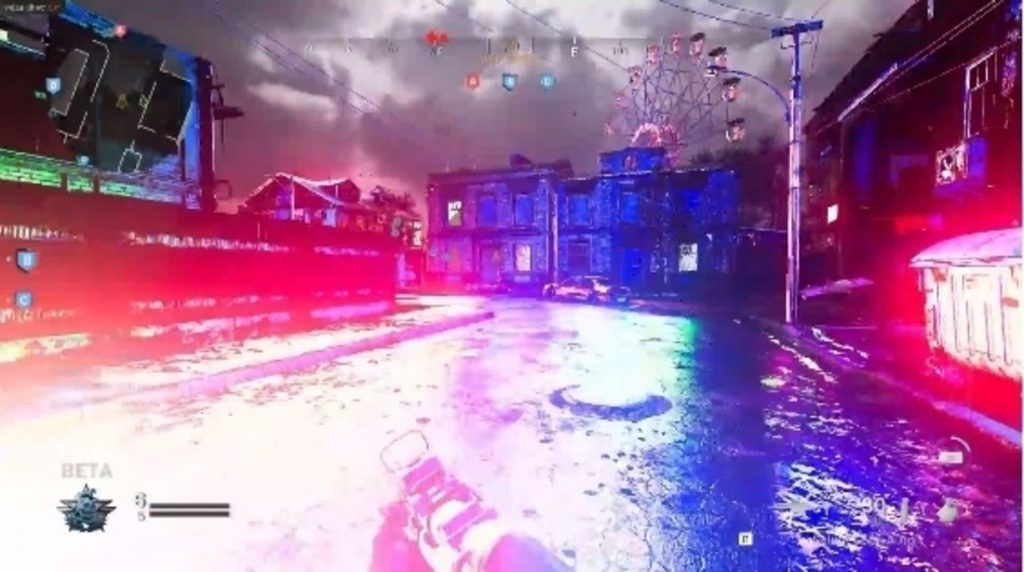 There were numerous bugs encountered in the beta, and the trend has continued in the full game.

Infected is a fun game mode that forces players to hide from a horde of ‘infected’ counterparts. Players earn XP for staying alive and dodging the infected – labeled ‘survivors.’

However, it appears that it’s not just those infected by the sickness that survivors need to worry about.

Posted to the Modern Warfare subreddit, this player succumbed to ‘death by spinning chair’ behind the office desk in Hotel on St. Petrograd.

You can commit death on the spinny chairs on St. Petrograd from modernwarfare

After knifing the chair’s backseat upholstery twice to kickstart the spinning, the player waited for the spinning chair to knock their character.

As soon as the chair appeared to touch their player model, they fell at the hands of an unexpected foe – while the killfeed assigned it as a player suicide.

Of course, the chair is not a supported player model. Meaning that the engagement can be chalked up to yet another unorthodox bug within Modern Warfare.

Since Infinity Ward are welcoming community feedback when addressing the game’s issues, they will hopefully act quickly on addressing player-to-map interactions such as this, since this isn’t the first time it’s been reported.

If you’re new to Modern Warfare, please be aware that this isn’t a regular occurrence (we hope) and that bugs such as this are few and far between.