Former professional Call of Duty player Doug ‘Censor‘ Martin has accused two-time world champion and former teammate Patrick ‘ACHES‘ Price of deliberately trying to lose an event so that he could drop him from the FaZe roster.

Appearing on Episode 38 of the Eavesdrop podcast with Hector ‘H3CZ‘ Rodriguez, Censor explained how his time with FaZe Clan came to an end in 2015, laying the blame largely with ACHES.

He recalled that co-owner Banks had informed him that ACHES would be given the captaincy of the team, despite Censor’s warning that it would ultimately lead to him being dropped from the roster. 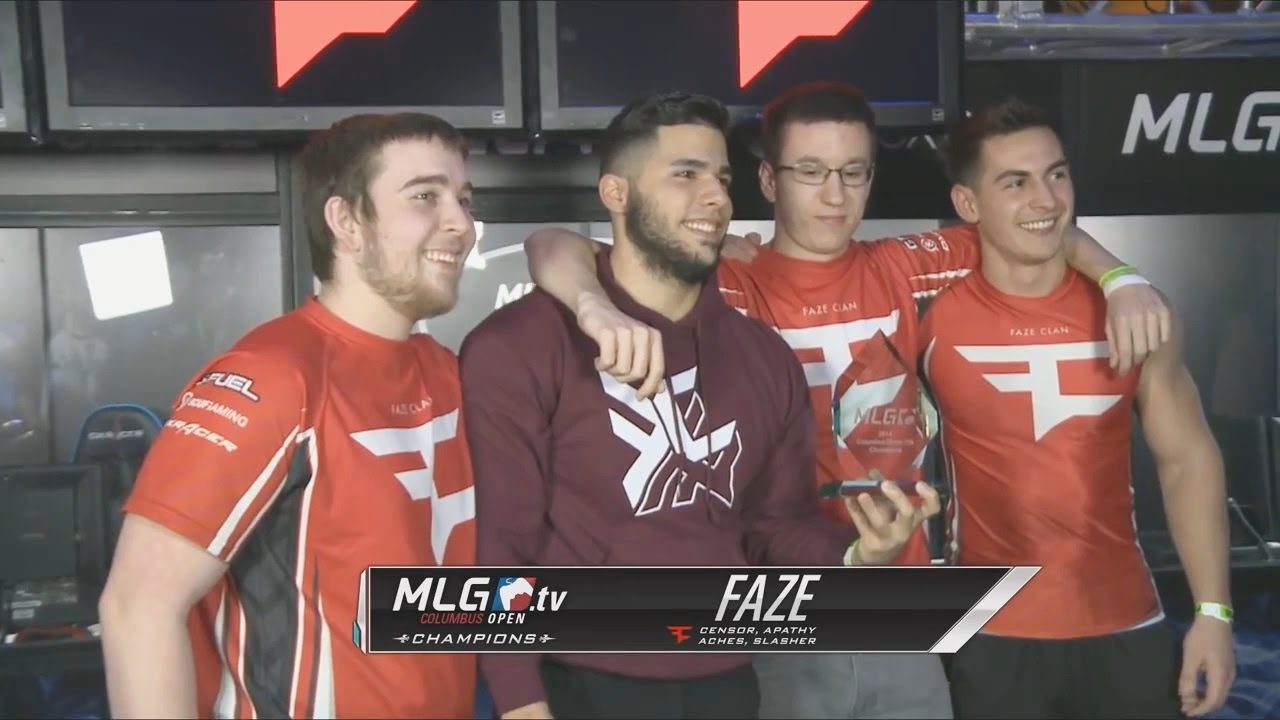 After winning MLG Columbus – while ACHES had a severe hand injury – things were looking up for the FaZe roster, but after the following tournament, the lineup split, and Censor claims ACHES “threw” that event, UMG Orlando 2015.

“No matter what you say, you can ask my teammates, (ACHES) threw a tournament. He did not try at the tournament,” Censor claimed. “Going to the event, this guy just did not care … You can ask SlasheR, you can ask Apathy, this man went in to the event trying to lose. We had a team meeting, without ACHES, and we were like ‘we gotta get rid of this guy.”

Censor claims that ACHES “did his magic, he finesses people, he throws the event, then he goes ‘yo, SlasheR man, I’m a world champion … team with me’. He gets SlasheR on his side, and they go against me and Apathy, they get us dropped off the main team.”

Timestamp at 52:00 minutes for mobile users.

This move, Censor explains, effectively ended his career the first time around. “At the time, there was no free agents. The only (options) we had were StuDyy and ProoFy, and we couldn’t do well with those guys.

“And after that, you don’t make the league, because the team’s not good, and before you know it, you’re just not playing anymore, and I’m just sitting there on the sidelines,” Censor concludes.

Dexerto have reached out to ACHES for comment regarding Censor’s claims.

During his appearance on Logan Paul’s Impaulsive podcast, Censor said that he had “always been a little hurt” by FaZe Clan following their decision to select ACHES as the captain over him, resulting in the untimely end to his CoD career.

Martin of course made a comeback for the WWII season, finding his way onto a league team with CompLexity, and was set to join Evil Geniuses for Black Ops 4. A last-minute change saw Tyler ‘FeLo’ Johnson take his spot instead, leaving Censor on the sidelines once again. 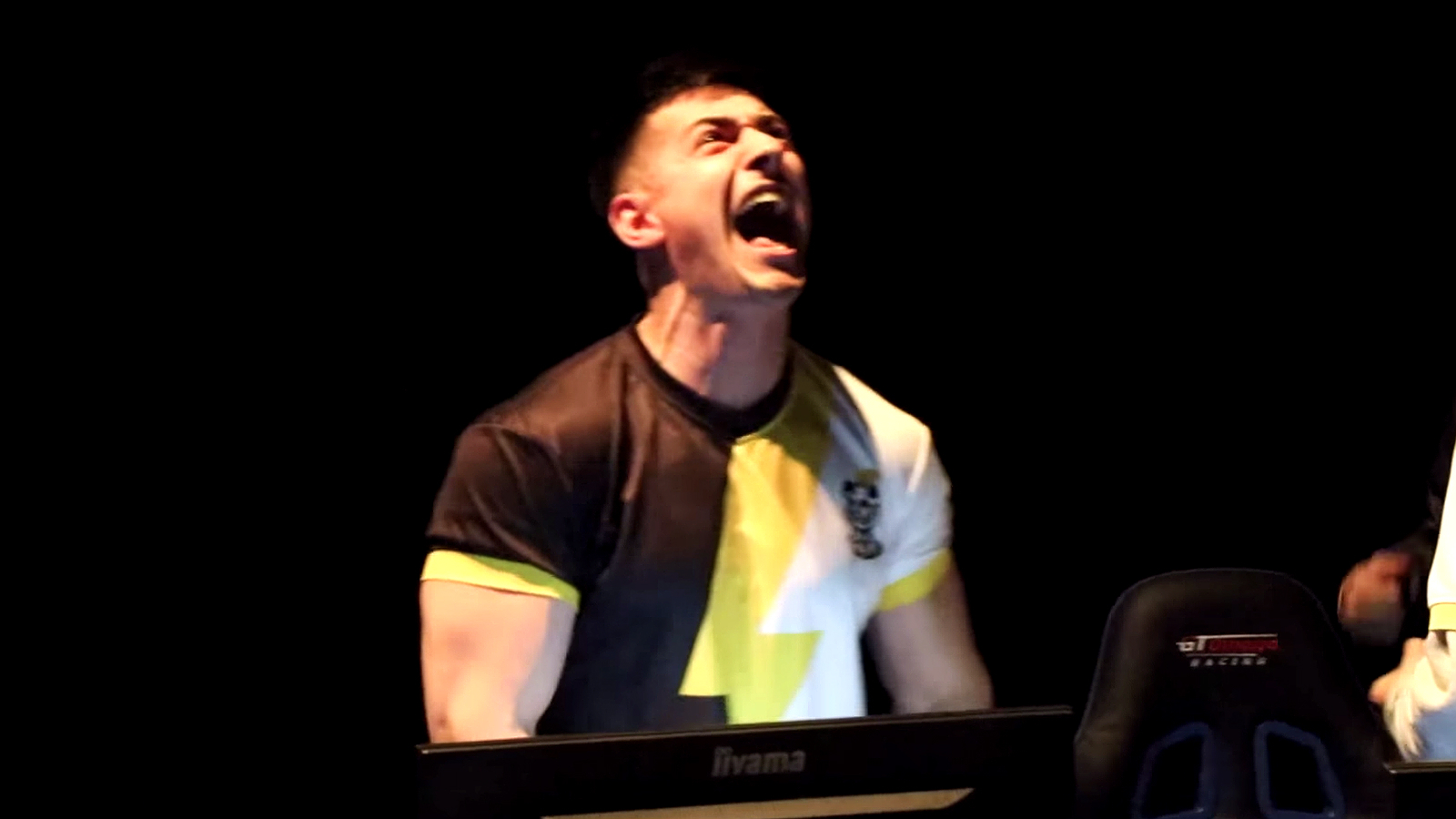 The FaZe member has made it clear that he intends to return to professional Call of Duty in the upcoming 2020 season for Modern Warfare, when the first iteration of the franchised league will start.

He also aims to find his way back on to the FaZe roster, but whether he can prove himself capable at that level again remains to be seen.