Call of Duty players are reporting the loss of all content on their Black Ops 4 accounts on July 4 which is making everything from “DLC guns, reactive camos, paints/outfits/stickers,” and more disappear.

As Treyarch are looking to close out its current Operation Spectre Rising with Operation Apocalypse Z soon to follow, fans will want to know their accounts are primed and ready for any new loot to come.

That might not be the case for all, as players are finding their accounts seemingly wiped from both bought and earned content, making them apprehensive from earning anything else in game. 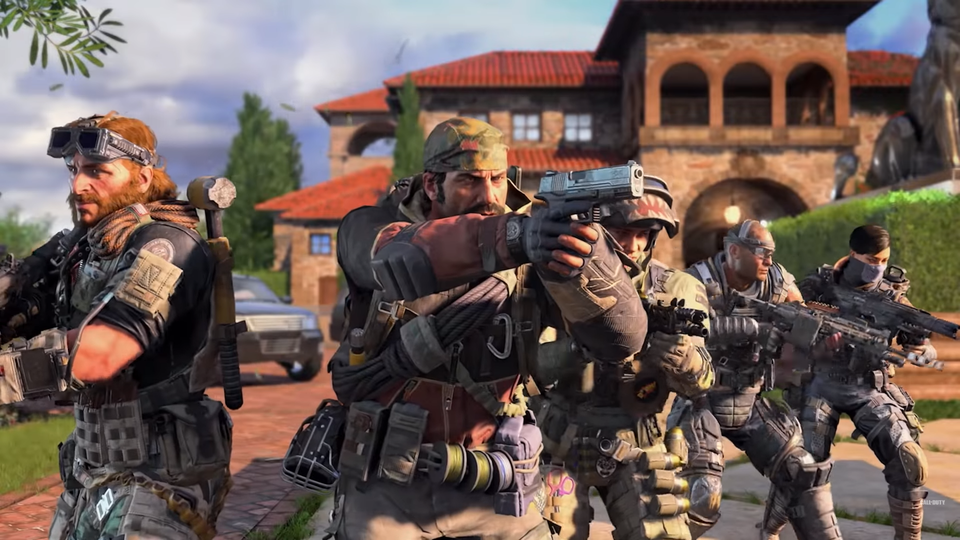 Some Black Ops players are finding their progress intact, but their in-game items gone.

In a Reddit thread, user ‘lolipop3k’ highlighted their on-going issue with Black Ops 4 and Activision support as they continue to look for a way to resolve the on-going issue.

“Myself, and many others lost all of our content yesterday,” lolipop3k said. “DLC guns, reactive camos, paints/outfits/stickers, my entire reserve history is gone, things I have actually purchased in the Black Market are gone and they’re trying to resell them to me, in Zombies all of my consumable Elixirs are gone, my 9000 Nebulium Plasma is gone, yet my tier progress has stayed the same.” 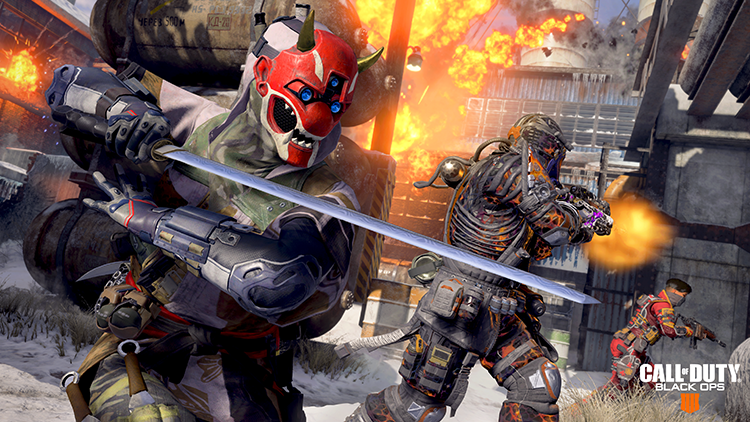 Everything from skins to guns are missing from players’ accounts.
[ad name=”article3″]

While at least lolipop3k got to keep their tier progress, but that might have convinced the player to refrain from playing even more: “I don’t want to play, for fear of any progress I make being reset when they (hopefully) return my stuff. Which means I haven’t been able to play during this four day weekend (in the States) so far, and I’m not going to be able to get my Ultra Weapon Bribe from the 4th event.”

Looking for at least a consolation to their troubles, lolipop3k “figured [they’d] play some Black Ops 3” while waiting for a fix, but was met with more problems: “It’s happening there too. Ffs. All my Gobblegums I had are gone and I only have 30 Divinium when I know I had a few hundred saved.” 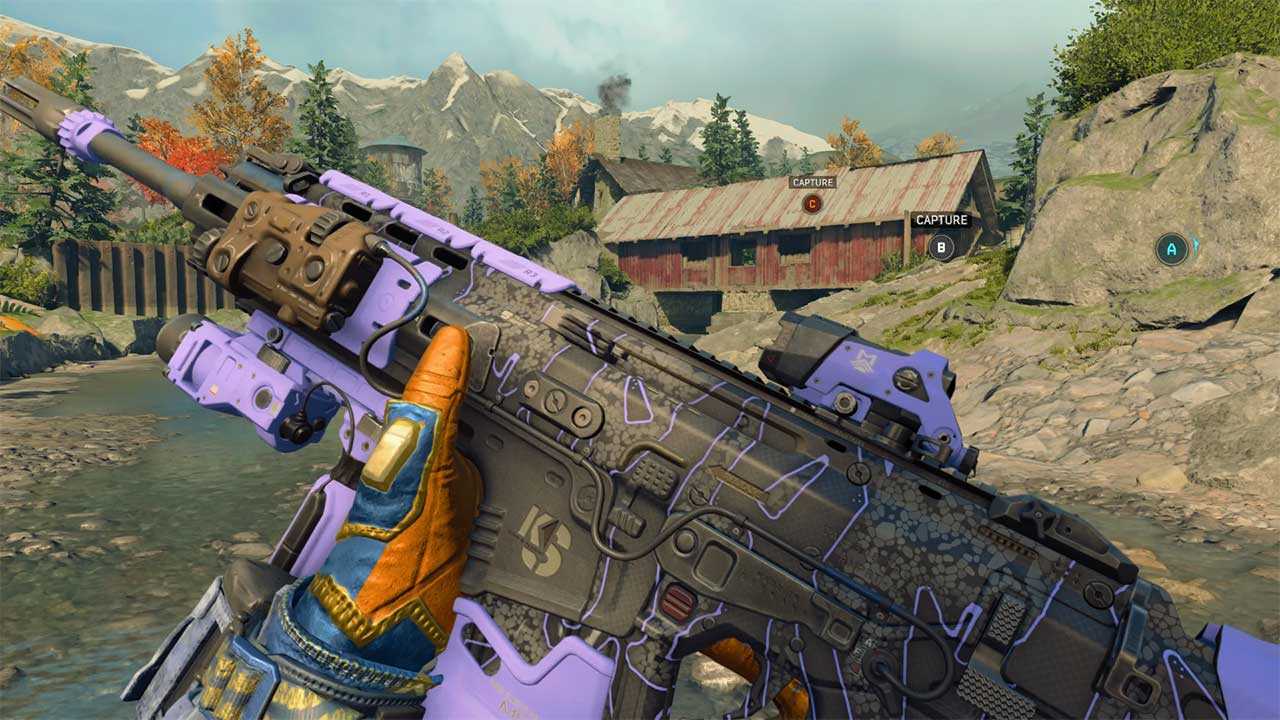 Activision is working to resolve the missing items issue as fast as possible.

As mentioned, lolipop3k was sure to reach out to Activision’s support to open up a case but they have yet to find a way to reinstate the player’s in-game items.

The support team is gathering up any information from its Call of Duty players in hopes that they can find and implement a solution to the problem soon.

With many looking forward to a long weekend, hopefully Activision finds a way of rectifying the issue to get players back into matches with all of their Black Ops 4 items.