The new ‘Blackout’ Battle Royale mode in Call of Duty: Black ops 4 has generated a massive amount of hype among community members and fans.

On September 4, it was officially announced in an article by GameInformer that Blackout will feature a lobby with 80 players.

“What’s really more important to us than a number is that the gameplay experience is as refined as it can be, that’s it the ideal perfect format for what players are going to play,” he says. “So we’re starting with 80 players, but we’ve gone higher than that. Whenever we launch a game as a beta or whatever, that’s the beginning of something. We’re going to actively be participating in the community and taking feedback, making changes and adapting, evolving the game as feedback rolls in. So there’s a lot that can go on that can happen beyond that first impact of the game going out there.”

Although the figure may change during the official release of Call of Duty: Black Ops 4 in October, the Blackout Beta will test out 80 players in a lobby.

A new image was also released alongside the announcement, which can be viewed below. 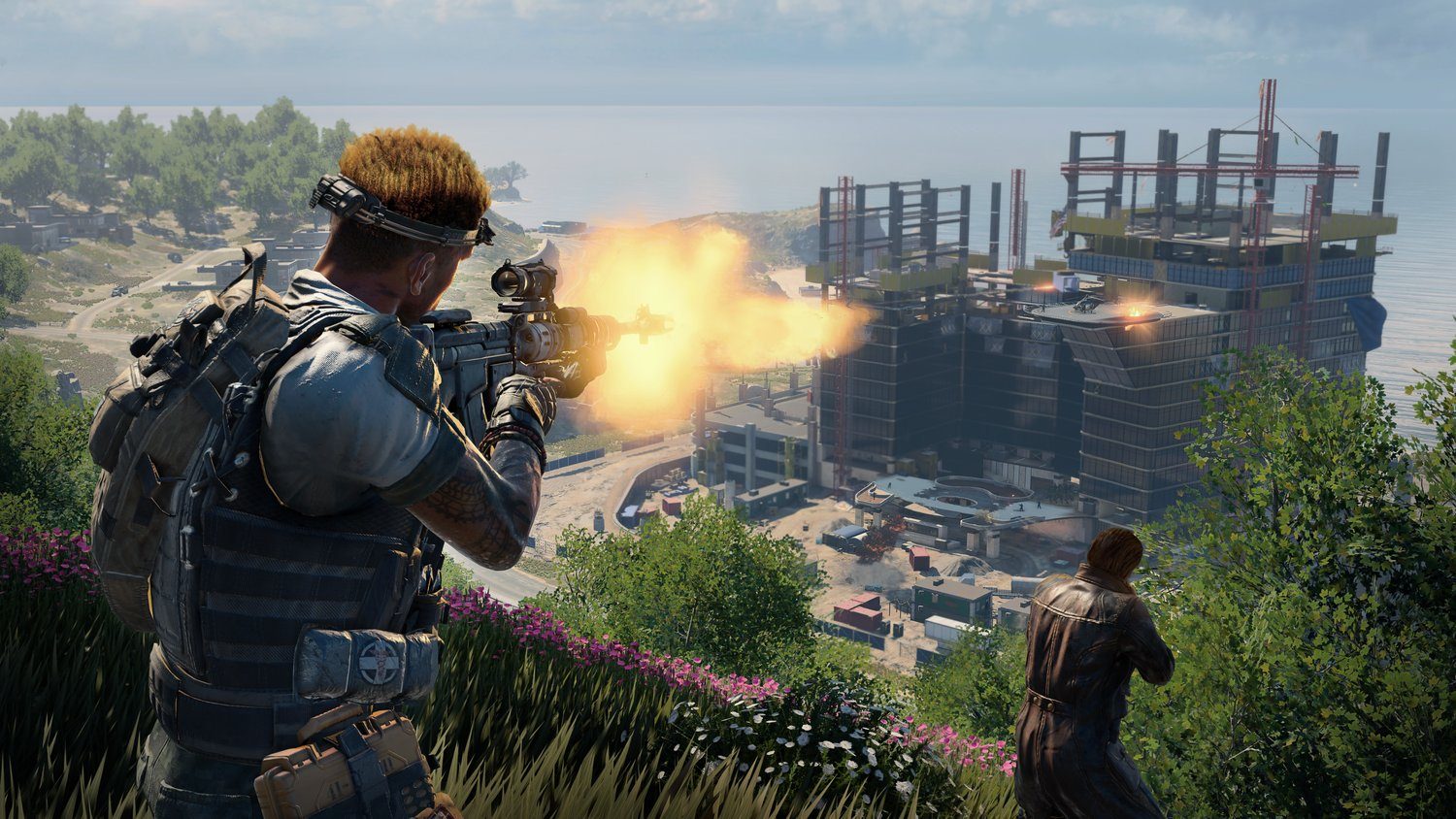