While the eyes of many competitive Call of Duty fans were firmly locked on the CMG ProDown tournament from December 2 – 3, hundreds of teams around the world were still competing in their respective CWL 2K competitions.

The North American, European and Asia Pacific 2K tournaments for December 2 have all concluded and many of the highest placing teams now have their sights firmly set on CWL Las Vegas, which begins on December 7.

In North America, most of the usual suspects once again featured in the late stages of the competition, but many fans were left surprised by the fact that Tanner ‘Mosh’ Clark’s team toppled Str8 Rippin in the semifinals. 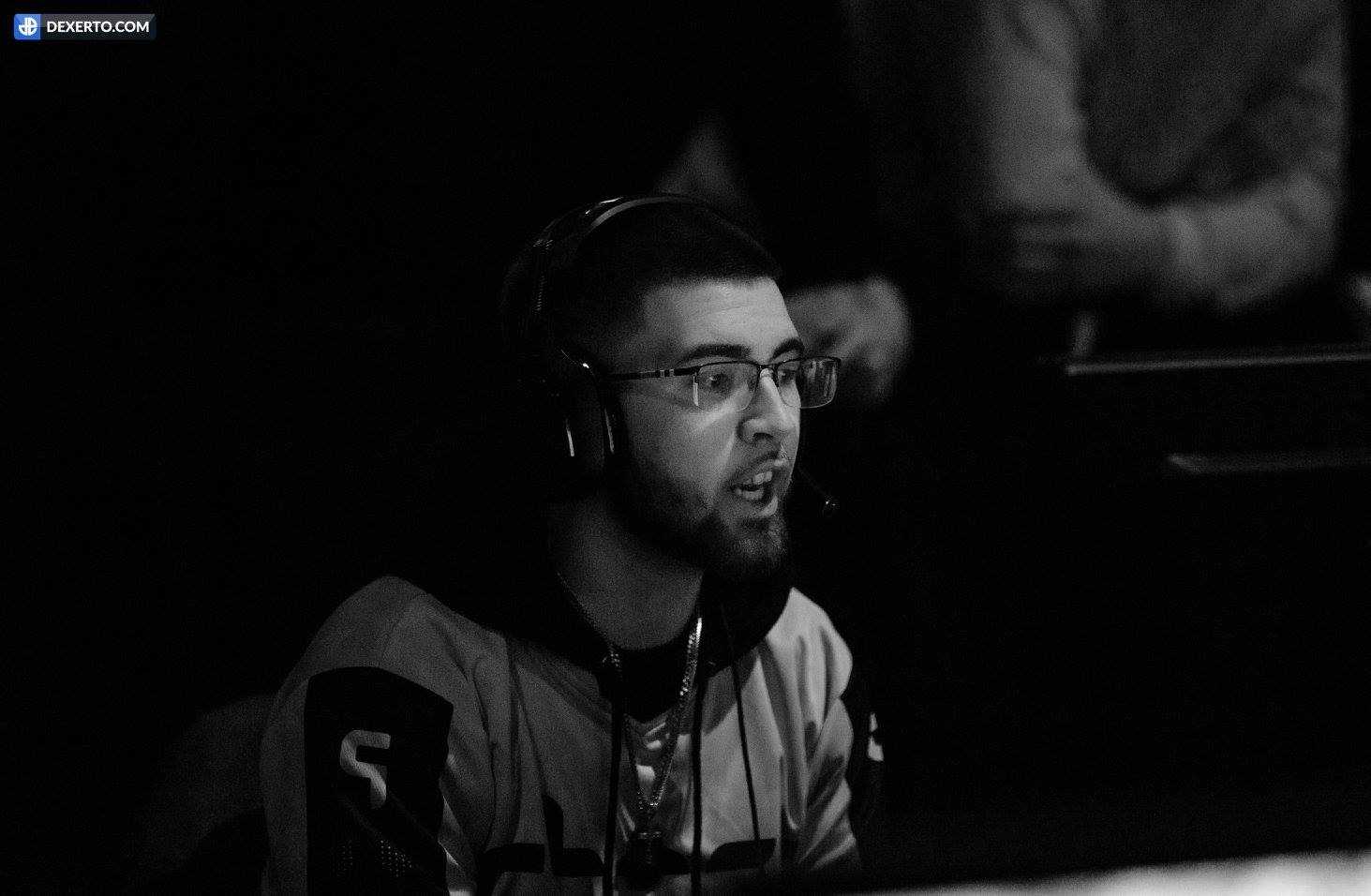 SpaceLy and the rest of Str8 Rippin were unable defend their 2K crown.
[ad name=”article3″]

Mosh and company, still playing under the name ‘ayoungsweetchicken’, then went on to defeat Michael ‘Beehzy’ Said’s Excelerate Gaming roster in the Grand Final. The top 16 results can be found below:

In Europe, the impressive performances from mainland European teams continued, as the Italian side of iDomina Esports defeated the Spaniards of Movistar Riders in the Grand Final.

Black Forest Games and Team Sween rounded out the top four, while The Imperial only managed top eight and the likes of Lightning Pandas and Heretics KFC posted disappointing 9th-16th place finishes. The results are as follows:

Over in the APAC region, the Grand Final once again saw Mindfreak and Tainted Minds clash. The pattern of trading wins continued, with Mindfreak toppling their rivals to win their second 2K of the season.

The top eight teams from the APAC region are as follows: