The two mysterious Call of Duty insiders known as ‘CoDBurner’ and ‘RealCoDBurner’ have put out some new information regarding OpTic Gaming pro player Damon ‘Karma’ Barlow.

According to the two unidentified sources, Karma’s decision to rejoin OpTic has not sat well with some other pro players and organizations, since he apparently had told teams that he would sign with them on the condition that they acquire certain players.

“I heard it’s more of he said to some orgs ‘if you sign these specific players I will sign with you for sure,'” the CoDBurner wrote on Reddit. “So those orgs signed those players he wanted then he dipped.”

The RealCoDBurner added on to that, claiming that Karma never really had any intentions of leaving OpTic: “Karma was never going to leave OpTic Gaming, he was using all this as a bargaining chip.”

Unfortunately, according to the two sources, this alleged tactic has left a bad taste in the mouths of those who were involved in the negotiations.

“I’ve been hearing Karma has lost a lot of respect among the pro players, that’s kind of sad to see,” the RealCoDBurner posted.

To this, the CoDBurner replied, “Yeah I heard the same this morning about lots of people not being happy with him because of how he went about it.”

Apparently the situation could backfire on Karma if he doesn’t end up performing well in his second stint with OpTic. The two insiders allege that if OpTic were to decide to part ways with him again, he would have a hard time finding a new org.

“If he doesn’t perform on OpTic he’s screwed,” wrote the RealCoDBurner. “No other top org will pick him up. I’ve been hearing a lot more other things I’m not sure I should post.” 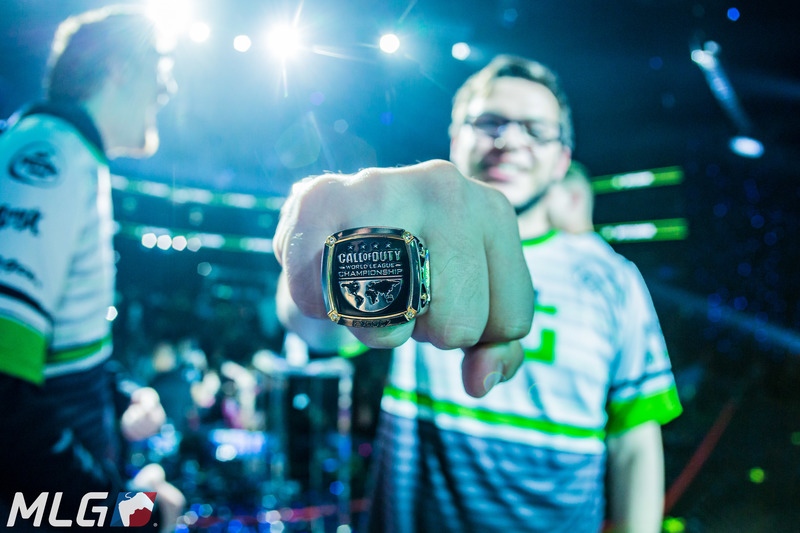 However, all of this should be taken with a grain of salt, since these new claims, just as with almost everything else these CoDBurners have posted, is unverifiable information.

Fans will just have to be their own judge in regards to this development. and heed it based on how much they trust these mysterious insiders.