Black Ops 4 is coming out with a slew of content for its next operation, and it seems that a fan-favorite Specialist from a previous iteration of the franchise will soon make their debut.

Treyarch have been adding various elements to Black Ops 4 to keep the combat fresh and engaging, such as bringing back classic characters to the mix.

In a tweet, the studio released a new teaser showing someone running through a dense forest with a bow in hand. CoD fans could instantly recognize the teased character as Black Ops 3’s Brazilian specialist, Outrider.

Although no release was given, the tease comes just a week before Operation Grand Heist takes over the servers from the last Operation Absolute Zero.

The series isn’t shy about giving new life to aspects from previous games. A popular gun from Black Ops 2 was brought back to Black Ops 4 to great success. 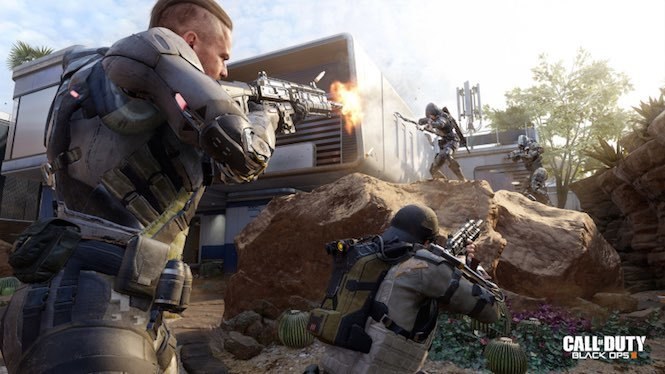 Players are going to see similar images like this appear in Black Ops 4 soon.

Now it seems Treyarch is going to continue that trend with Outrider, who would be a great addition to latest entry in the franchise.

Although fans were hyped at the possibility of Outrider making her return, others were grieving that her bow will also be accompanying her. 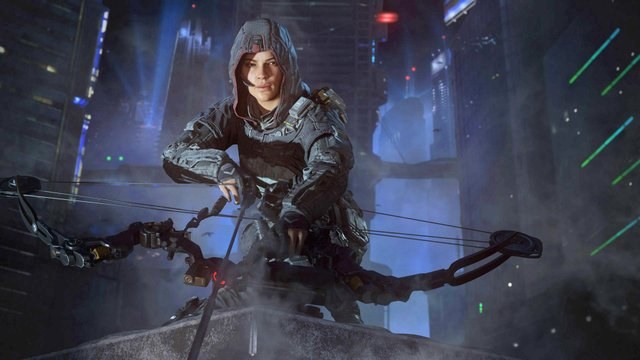 Outrider could be making her way to Black Ops 4 soon.

The Sparrow was as synonymous to Outrider as it was infamous, as the weapon’s instakill potential made it a pain to deal with.

It will be interesting to see if her Vision Pulse will also come back, or if Treyarch decide to tweak her ability for Black Ops 4.

More information on the next specialist should come soon as the next Operation is set to go live on February 19.