A new update has gone live on July 23 for Call of Duty: Black Ops 4, and we’re here to make sure you’re caught up on all of the details.

Treyarch’s latest update for Black Ops 4 is now live, and it includes some new content, changes, and maintenance for Multiplayer, Zombies, and Blackout battle royale.

Below, you can find a full breakdown for everything that’s in this update, including the full patch notes.

The new Reaver C86 DLC weapon, commonly referred to as the crossbow, now inflicts less damage against non-players, after footage began surfacing showing the gun destroying scorestreaks and the robot in Safeguard mode in just a few bullets.

Additionally, an issue causing the Recon’s Vision Pulse to end early when enemy players spawned in has now been fixed. 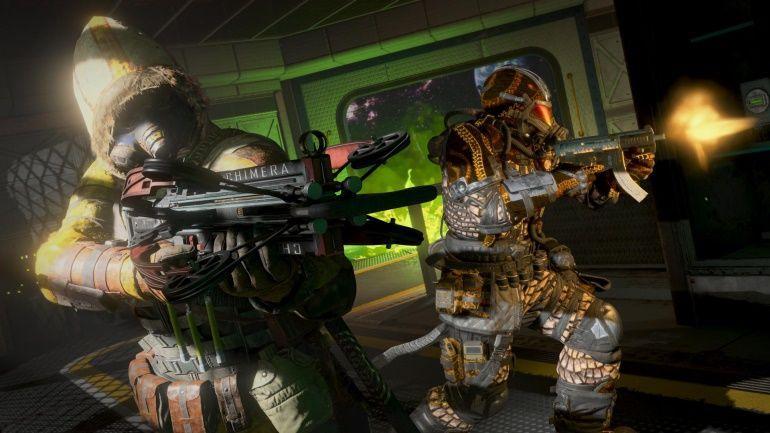 The biggest news for Blackout is that the fan-favorite Hot Pursuit Limited Time Mode has returned, after recently being rotated out of the available playlists.

The popular LTM features Police Vehicles and Muscle Cars, both of which have special abilities that give players an advantage, but also an increased risk of being spotted on the map. 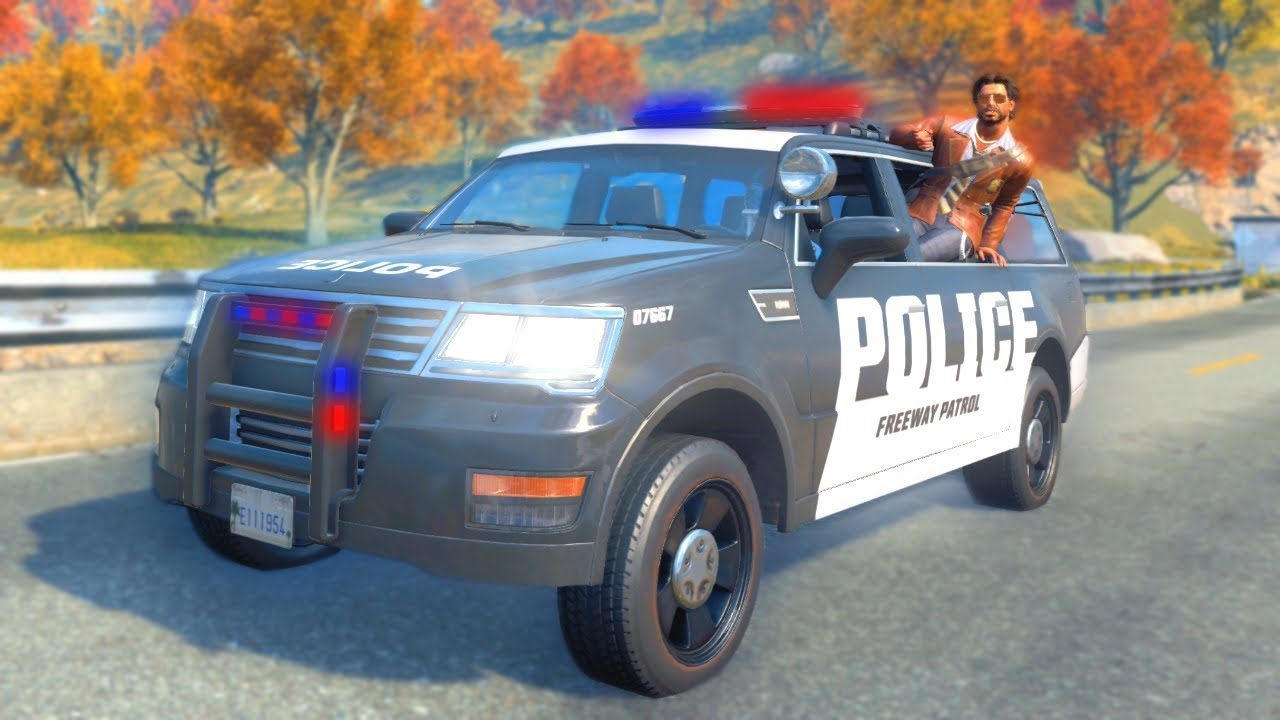 The popular Hot Pursuit LTM is now back in Blackout!

The July 23 update did not include much for the Zombies mode, as it implemented fixes for a couple of crashes, as well as some general stability improvements.

You can catch up on the entire patch notes for Black Ops 4’s July 23 update below:

Today’s maintenance update delivers the return of Hot Pursuit to Blackout on all platforms, as well as fixes and adjustments in all modes. We’ve reduced the Reaver C86’s damage against non-players (we see you, Safeguardians), implemented a fix for Vision Pulse occasionally ending prematurely when enemy players spawned in during the pulse, and closed an exploit where players could pick up their weapon after quickly respawning with a different class in Multiplayer.

Deathmatch Domination also returns on consoles and Arms Race Team Deathmatch comes to PC in MP with today’s Featured Playlist updates, along with the debut of Hot Pursuit on Blackout’s post-apocalyptic main map this week. See below for all the details in what’s new in all modes:

xQc lashes out at Twitch fans expecting him to be a role model: “I’m here to have fun”