Black Ops 4: How to build Silver Bullets and Ballistic Shield in new Zombies map Dead of the Night - Dexerto
Call of Duty

Black Ops 4: How to build Silver Bullets and Ballistic Shield in new Zombies map Dead of the Night

The latest Zombies experience for Black Ops 4, Dead of the Night, has classic, easily killed zombies and undead hordes, but also features some ghoulish monstrosities that task players to complete quests in order to obtain a bit more firepower to push back against.

The first pack of content in the Black Ops Pass released on December 11 and brought a new Zombies map that has players poking and prodding for every last quest item that are traditionally littered in Zombies campaigns.

Two of the most prominent items in Dead of the Night are the Silver Bullets and Ballstic Shields, and YouTuber Glitch has walked through exactly where and how to craft these important items.

To get Silver Bullets, the player would need to find three metal objects apart from materials to craft the gunpowder. These objects too have multiple spawns varying every game.

The metal objects consist of–

The Candle Holder on the

The Silver Vase in the

The Silver Plate is in the Wine Cellar on the

After collecting the silver, head to the Cellar to melt them down. 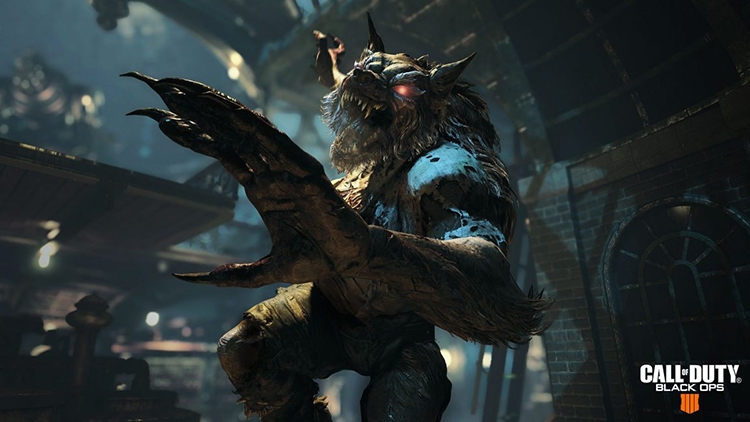 Taking the extra time to craft some Silver Bullets is gonna help when a few of these things are charging from all directions.

For the gunpowder locate the–

Charcoal at the foot of the fireplace in the

Poop at the cemetery on the

Sulfur in the Greenhouse Laboratory on the

After collecting all the parts head to the Library workbench to craft Silver Bullets.

To craft the Ballistic Shield find–

The Handle Piece which can be located at the:

The Window Piece can be located

After you acquire all three pieces head over to the Smoking Room workbench to craft the Ballistic Shield.