A new graphic created by stats trackers for the Call of Duty World League has ranked OpTic Gaming‘s pro players from best to worst based on their performances in competitive Hardpoint matches.

It is no secret that the OpTic players are considered to be the best of the best within Call of Duty esports, but how they stack up against each other is a question that hasn’t yet been answered.

While there may not be an absolute way to rank the players from best to worst overall, we can at least see how they rank in Hardpoint, thanks to a graphic produced by the CoDStats.gg website.

How the player ratings have been calculated

Each of the five OpTic players has been given a Hardpoint rating, which is based off how they’ve performed percentile-wise in five key areas of the game mode: score, damage, deaths, engagements, and hill time.

For the purposes of this specific graphic, only that stats from the CWL Pro League and CWL Fort Worth have been considered, so CWL Vegas and the Pro League Qualifier stats have not been counted. 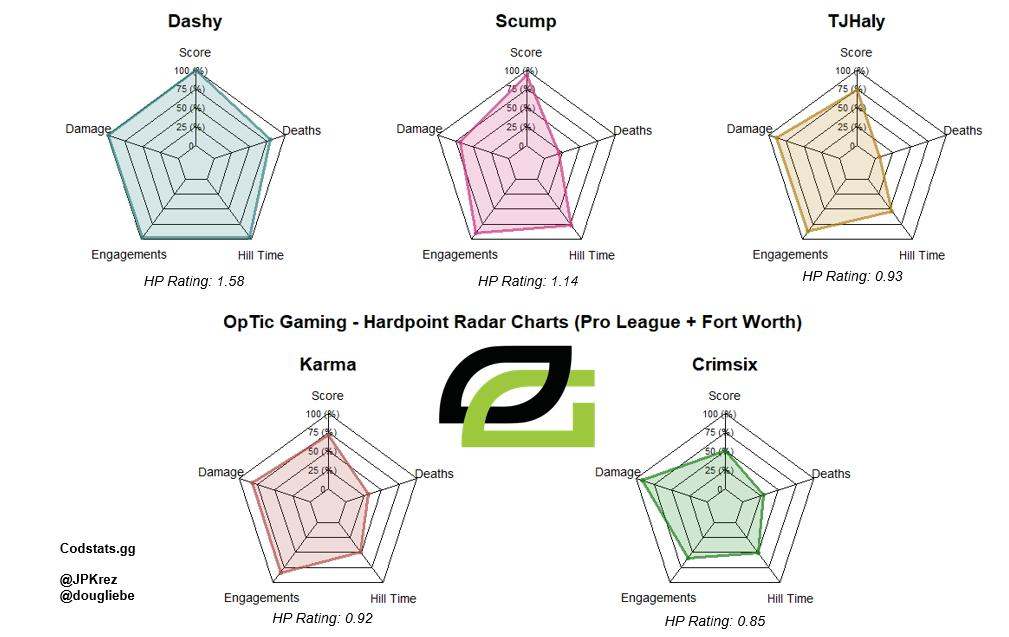 Based on those parameters, CoDStats.gg has determined Dashy to be OpTic’s best Hardpoint player, earning a whopping rating of 1.58, with Crimsix being considered the “worst,” with a rating of 0.85. 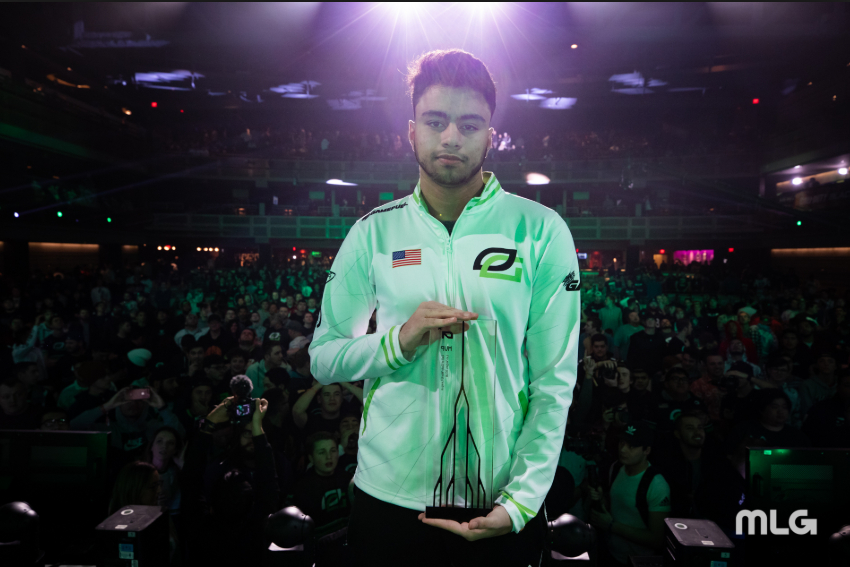 It comes as no surprise that CWL Vegas MVP Dashy was OpTic’s best Hardpoint player at the Pro League and Fort Worth.

What does this actually mean?

The fact that Dashy tops this list has probably not come as a shock to fans of competitive CoD, as most would agree that he’s by-far been their most dominant player so far this season.

However, these ratings should be taken with a grain of salt, since in-game roles and strategies require players to play in a certain way that may not reflect well on their stats.

That is why many always say that, while stats in CoD esports are important, they are just one of several factors considered when evaluating a overall player performances