Call of Duty since 2014, long-time fans will remember his dominant playing career with OpTic that earned him nine championships in five years. At one time his accomplishments made him the highest-earning Call of Duty player with over $400,000 in winnings.

Since his playing career, BigTymeR has essentially led the spirit of the OpTic brand with YouTube videos and content creation of all kinds. But changes in OpTic has signaled that it’s time to move on from the Greenwall. 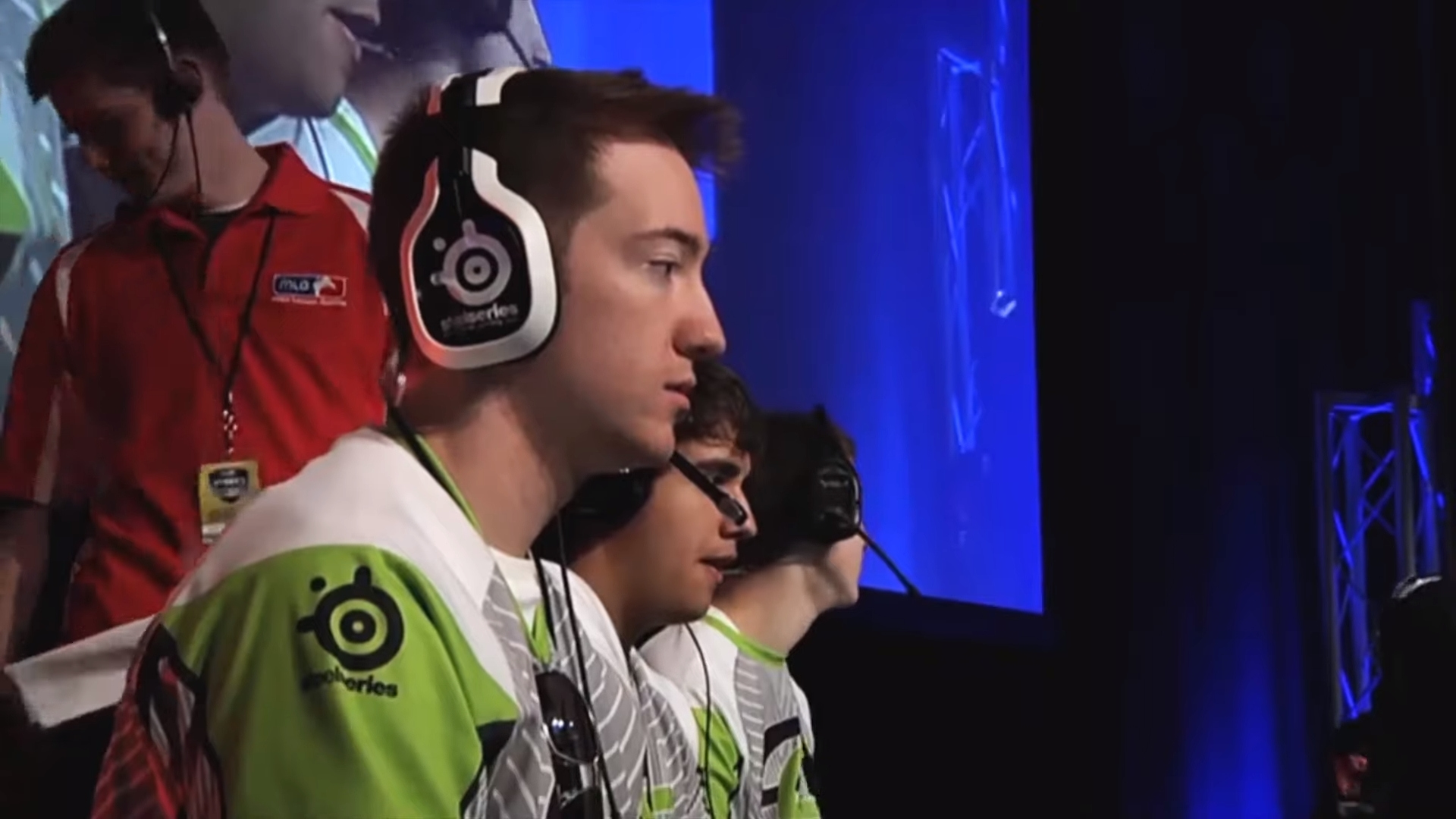 The longtime OpTic member is moving on from the org.

His September 8 announcement looked back at some of the best moments in his OpTic career both as a player and content specialist, while delivering a heartfelt goodbye to the brand.

“Officially as of September 1st, I am no longer a part of OpTic Gaming,” BigTymeR said after noting special projects in the works as the reason for his small YouTube hiatus. “I think most people have come to that conclusion.”

Although it seems like he’s in good spirits, the former OpTic member noted the tragic irony of him announcing the news in the Texas city.

“What do I say?” BigTymeR said. “I’m here in Dallas. It’s funny because Dallas was the place that (Hector ‘H3CZ’ Rodriguez, Matthew ‘Nadeshot’ Haag, Seth ‘Scump’ Abner, Joe ‘MerK’ Deluca) and I all decided to do the original OpTic house and move to Chicago. ”

The setting for a decision that eventually exploded the Greenwall into prominence “was the final resting place for OpTic Gaming,” according to BigTymeR.

(Timestamp at 3:16 for mobile viewers)

While BigTymeR believes that the new management taking over OpTic “seem to be pretty capable” and that the name “is in good hands,” he noted what every fan has been feeling: that it’s just going to be different.

There has been a massive exodus of world-class players and talented content creators from the Greenwall ever since the Immortals Gaming Club acquired OpTic-parent company Infinite Esports in June 2019.

Notable members like Marcus ‘MBoZe’ Blanks and Davis ‘Hitch’ Edwards have similarly left the org, as massive restructuring was imminent after IGC’s purchase.

It wasn’t all bad news for BigTymeR fans however, as he reassured his following that he’ll be ramping up the content again soon.