Retired from Call of Duty since 2014, Will “BigTymeR” Johnson’s dominant playing career with OpTic earned him nine championships in five years, but now the former pro is looking past esports.

At one time BigTymeR’s accomplishments made him the highest-earning Call of Duty player with over $400,000 in winnings and one of the faces of OpTic Gaming, even after he retired from playing.

But in September 2019, changes at OpTic signaled it was time for BigTymeR to move on from the Greenwall and do his own thing.

In a new video the former pro and coach talked about the changes coming to his YouTube channel, with a new focus on gaming.

“The last nine months, I had an idea about the direction I wanted my channel to go, and it started great,” he said.

“I started making more challenges, lifestyle videos… I still wanna upload those types of videos, I don’t want to abandon them completely, but I’ve come to the realization that I just can’t stay consistent with that type of content.”

He also opened up about some of the challenges he’d faced in 2019, which affected the amount of content he was able to put out on YouTube.

“I’ve been in a mental rut for the last couple of months but I’m trying to f*ck my way out of it,” BigTymeR joked. “This is all to say, I’m bringing back the gaming videos.”

“I just want to become more consistent again,” he continued. “There’s no worse feeling than wanting to upload content and either like, not knowing what to upload or just, you kind know and you’re not doing it.” 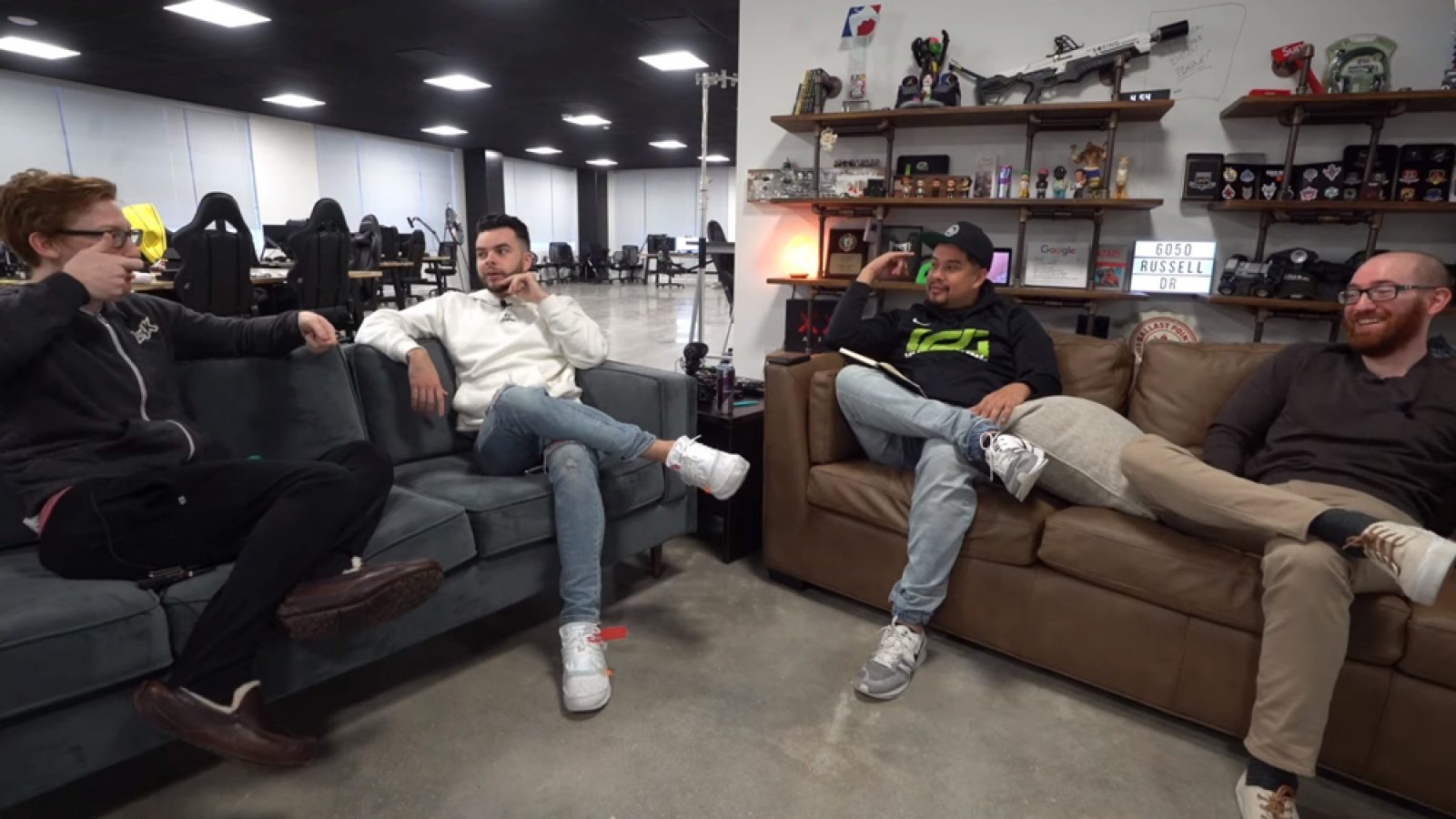 BigTymeR sticking to his word

Since making the above video, BigTymeR has indeed uploaded several gaming videos of Star Wars Jedi: Fallen Order, Planet Zoo and more on his YouTube channel.

With all the changes at OpTic and in professional Call of Duty in general during 2019 it’s good to see one of the OG’s of the sport sticking around with a plan for the future.