The name and logo of another organization competing in the upcoming Call of Duty franchise league may have been revealed ahead of official announcement.

As the hype is ramping up for the inaugural year of the Call of Duty franchised league, with the recent release of the Modern Warfare beta, fans are looking forward to the confirmed organizations revealing their team’s brand in the offseason.

Toronto’s slot, which is owned Overactive Media, the parent organization of former CWL competitors Splyce and the OWL’s Toronto Defiant, may be among the first of the brands to be revealed after a filed Trademark on a name and logo involving the Canadian city was discovered by CDL Intel. 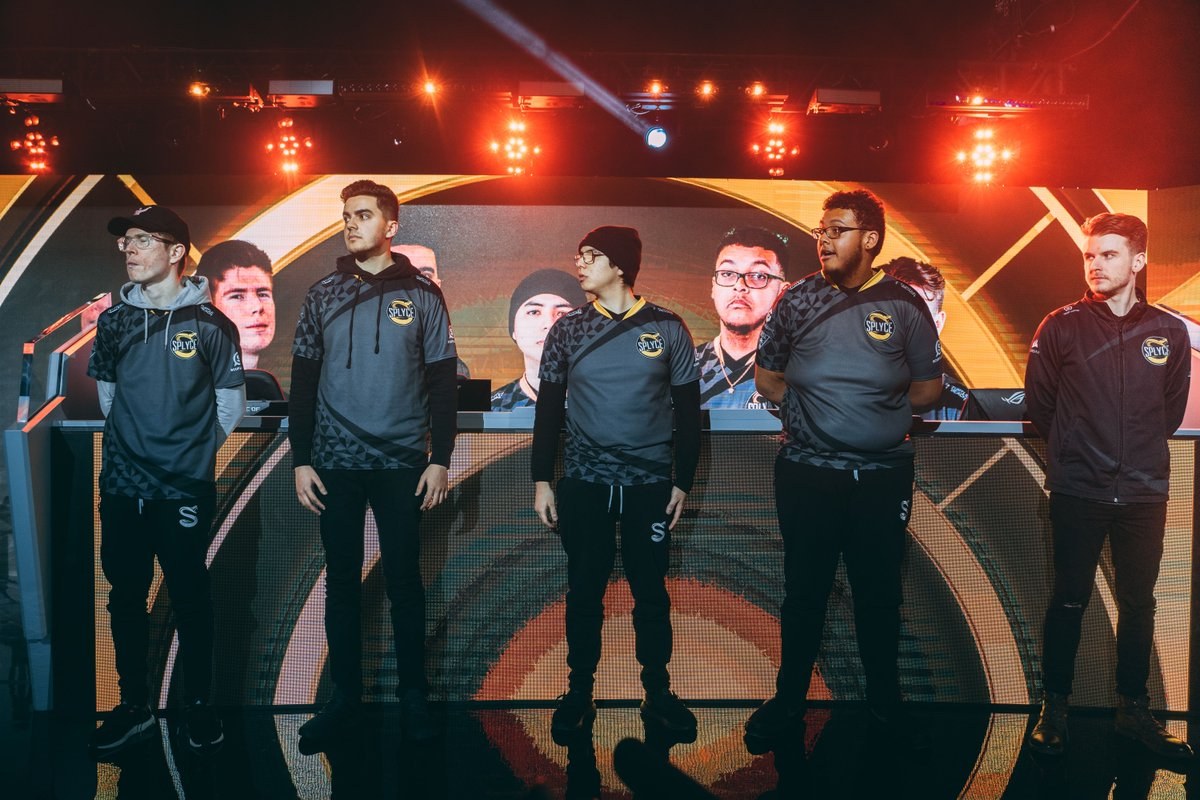 Overactive Media have previously fielded rosters in Call of Duty under the Splyce brand.
[ad name=”article2″]

As all franchise teams within the new league are required to have branding that represents their home city in some form, fans quickly suspected that the Trademark filing with the “Toronto Ultra” listed would be Overactive Media’s new brand.

The applicant’s address on the trademark filing also matches the address of the offices of Overactive Media according to the Toronto Defiant’s website, although whether or not they decide to use the brand for CoD’s franchise league is yet to be confirmed.

The trademark filing also gave Toronto fans a first look at the possible logo for the Canadian esports organization ahead of the inaugural year of competition in the franchise league.

This is not the first team to have their brand possibly leaked early as other teams such as the Kroenke’s LA slot are also rumored to have settled on a name for the franchised league.

Despite the brand being apparently revealed, there has not been much shared about Toronto’s roster although many fans are suspecting that the roster will be built around former Splyce star Loony.

However, it is likely that more details on the line-up will be revealed closer to the release of the new Call of Duty title, Modern Warfare as the initial roster signing period only commenced in early September.

Some of Toronto’s future competitors in the CoD franchise league have already announced players who were signed pending league approval such as London’s and Minnesota’s roster updates on September 20.

To keep up to date with all of the Call of Duty roster announcements and updates ahead of franchising check out our Off-Season Rostermania hub.