Major League Gaming and the Call of Duty World League had decided to honor former winners of the CWL Championship by giving them unique pendants.

The tradition of ending every Call of Duty competitive season with a Champs tournament could soon be coming to an end, with the esport transitioning to a franchised league starting next season.

This means that the currently ongoing $2 million event could be the last of its kind, with fans not sure what to expect for the future.

With many of the world’s best players and teams gathered in Los Angeles, CA for Champs 2019, MLG and the CWL will honor former winners of the tournament in a way that’s never really been done before in the esport’s history.

“We made pendants for every Champs winner,” tweeted MLG’s Adam Apicella. “No pomp or anything for a presentation, just something cool for champions.” 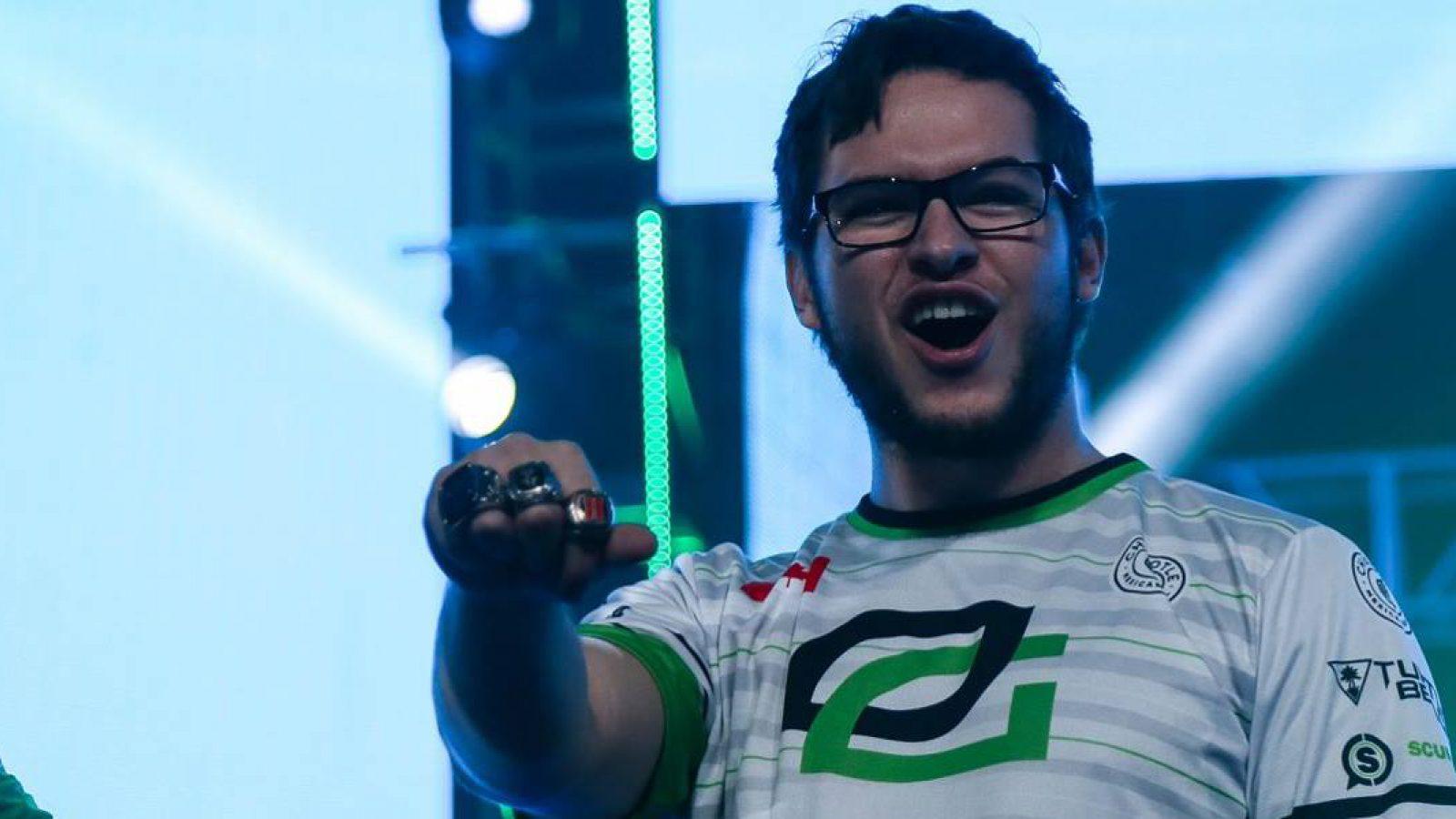 The pendants have been designed to feature the player’s in-game name on one side, along with the year that they won Champs and a logo of the iconic trophy.

On the other side will be the logo of the game that the championship was won on, including Black Ops 2, Ghosts, Advanced Warfare, Black Ops 3, Infinite Warfare, and WWII.

While all of the winning players have received their own championship rings, they’re not something that can be worn during the competition, which is why MLG decided to go with pendants.

“Our thinking was, you can’t play with a ring on, but sort of like World Series of Poker, you could play with a pendant on, identifying you as a World Champ,” Apicella said. “Also, it’s just a cool memento honoring these players when they sat atop the world of their craft.”

We made pendants for every champs winner, no pomp or anything for a presentation, just something cool for champions.

Player name on one side, game logo on the other pic.twitter.com/TMNqP43GOO

Apicella also revealed that they had been planning on doing a special ceremony for all of the world champions before the Grand Final of Champs 2019, but couldn’t put it together fast enough at the end.

“We were going to potentially honor every champion on the stage before Grand Finals to present these, but we just ran out of time, and you don’t half ass a presentation like that. In any case, I hope that the players like it, that’s what matters.”

We were going to potentially honor every champion on the stage before grand finals to present these, but we just ran out of time and you don't half ass a presentation like that

In any case, I hope the players like it, that's what matters.

There are, of course, numerous world champions who are competing at this year’s Champs, including three-time winner Damon ‘Karma’ Barlow, reigning champ Justin ‘SiLLY’ Fargo, and 2015 world champions Dillon ‘Attach’ Price and James ‘Clayster’ Eubanks, all of whom had fond reactions to the news.

Apicella also said, tongue in cheek, that the reason organizations were not represented on the pendants was because MLG did not want to commemorate Denial Esports.

“I didn’t want to put Denial on a pendant, so we went with a trophy plus player,” he tweeted. “It’s always the one org that’s got to ruin it for the rest.”

Following their high of winning it all in 2015, Denial has been mired in nothing but controversy since then, twice having to shut down their operations due to financial issues, leaving multitudes of players and staff suddenly looking for a job.