Activision and EA stock plummets as Fortnite stays on top

While Epic Games continues to reap the success of their ever popular – and free-to-play – Fortnite Battle Royale, other leading publishers appear to be struggling to keep up.

As the battle royale genre continues to dominate the games market, with Fortnite leading the way, it appears Epic’s free-to-play model, with in-game purchases driving the revenue, is trumping more expensive PC and console games.

Despite successful releases in their respective franchises, Activision Blizzard, EA and Take-Two Interactive have all seen their shares take a big hit in the past two months. 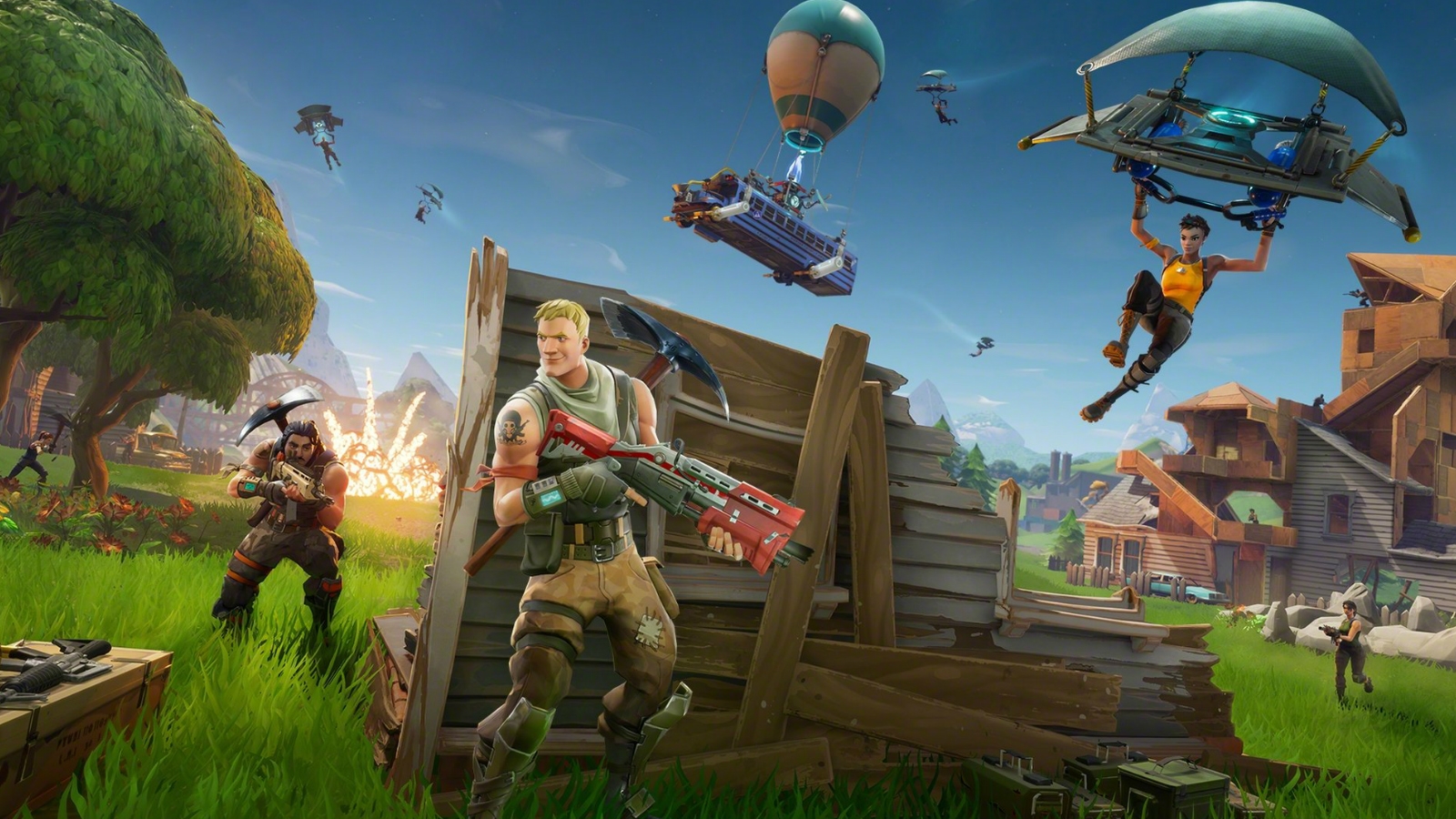 Activision Blizzard, which launched Call of Duty: Black Ops 4 with record breaking sales in October, has suffered a share drop of almost 45%, while Electronic Arts is down 30%.

Activision reported in November that they had 345 million monthly active users across titles such as Candy Crush, World of Warcraft and Call of Duty, which was down from 384 million the same time a year ago.

Perhaps most surprising is Take-Two Interactive, who just published Red Dead Redemption 2 on October 27 and grossed $750 million in just three days, as the shares have plummeted 25%. 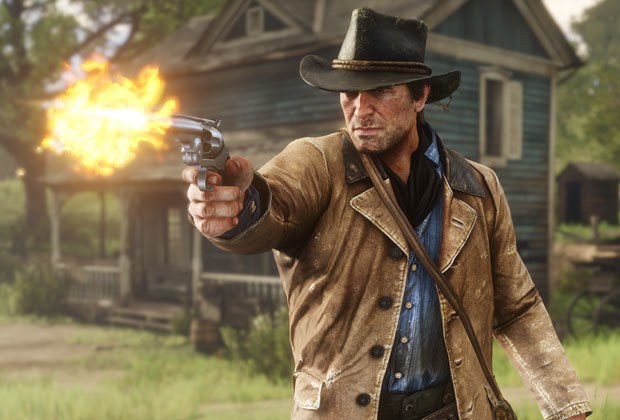 While Fortnite is free-to-play on consoles, PC and mobile, which could be stealing away players from other games, Activision especially is having a tough time taking their celebrated franchises to mobile.

There was controversy as Diablo fans were angered by a mobile version of the game being released, rather than a fully fledged PC sequel.

Call of Duty is also set to have a mobile release, with ‘Global Operations’ currently being tested on Android phones in some parts of the world.

Fortnite being free and available on almost every platform imaginable is putting some casual players off buying more expensive PC and console games, which is something these big publishers cannot ignore.