The Call of Duty multiplayer gameplay reveal focused solely on a new 2v2 mode named ‘Gunfight’. As always, the community was extremely excited to check out what was in store in the upcoming addition to the CoD franchise.

Envy’s captain ACHES, a two-time Call of Duty world champion and veteran of the competitive scene, was one of the first to comment, citing one key issue with the in-game movement. 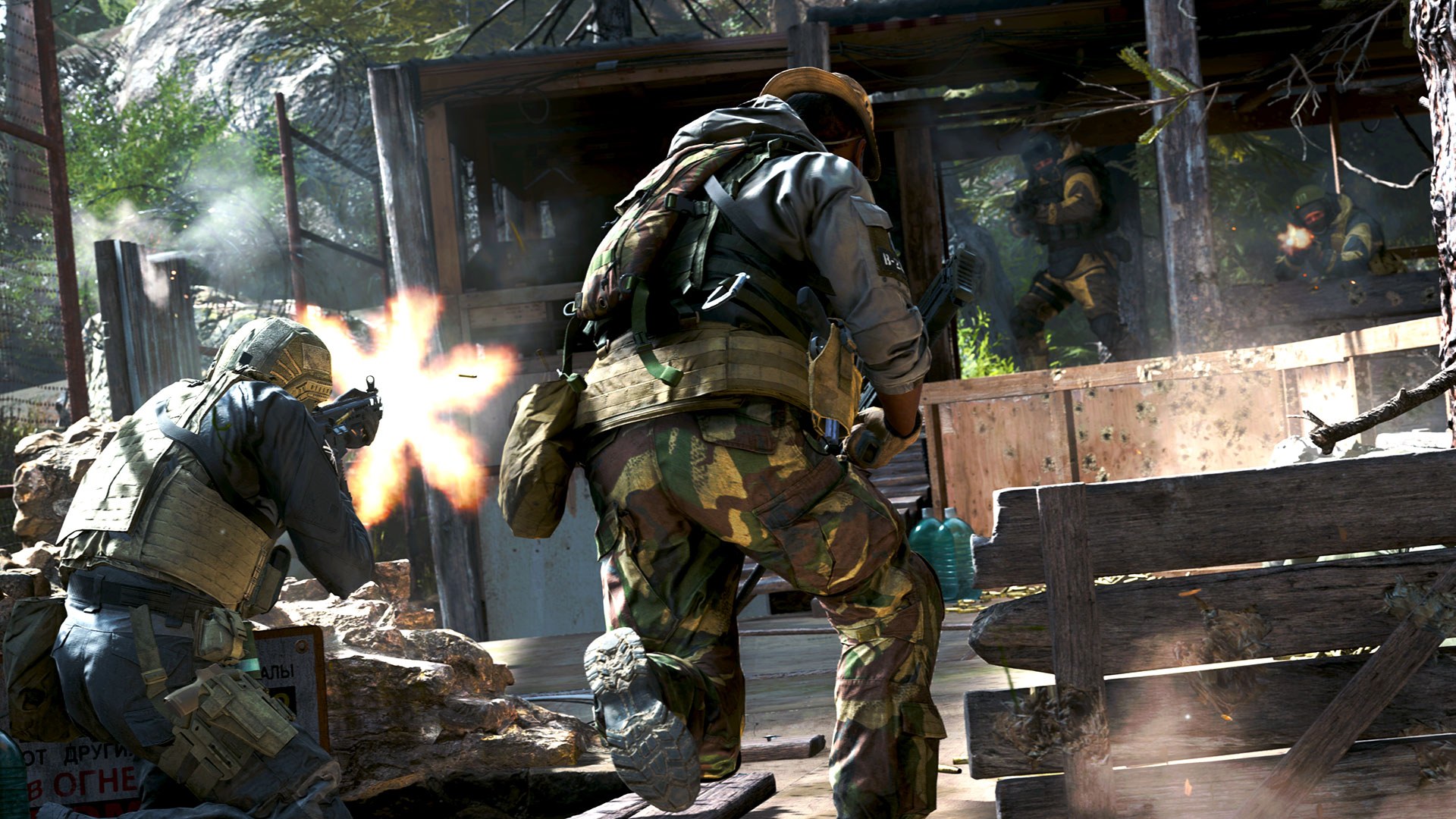 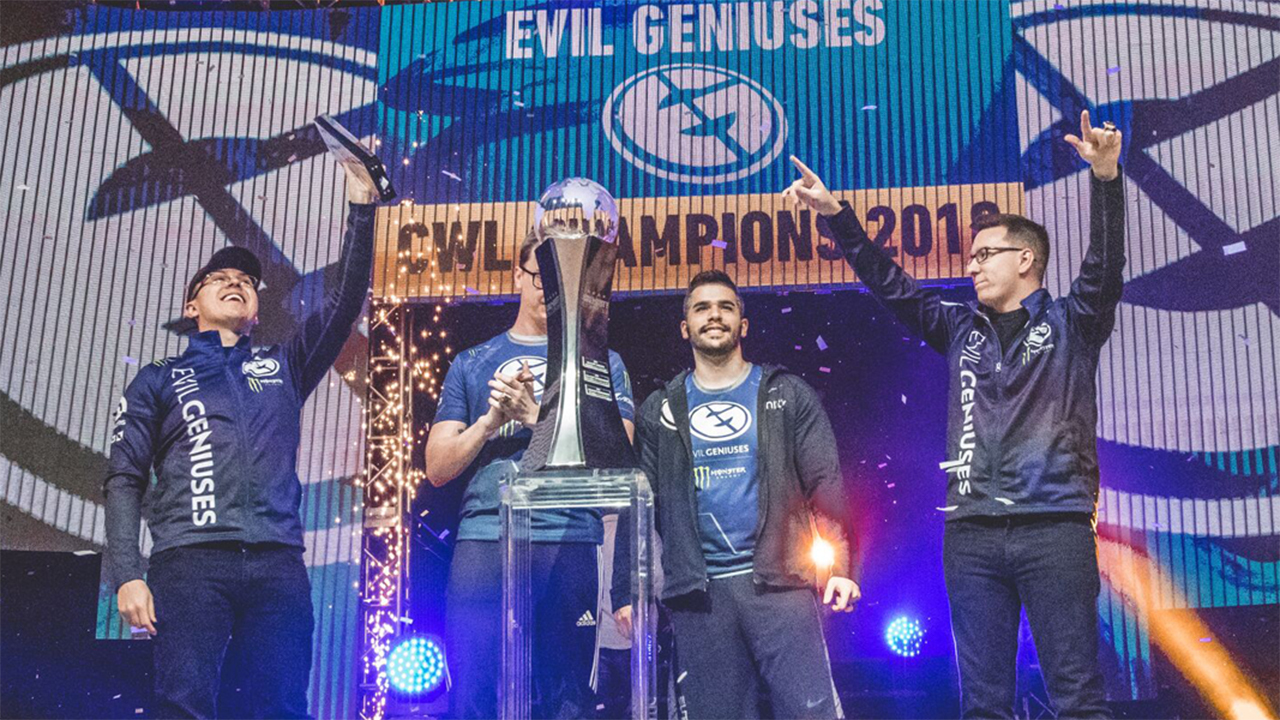 “something I do not like is how clunky the movement ‘appears’,” he said. “Obviously seeing vs playing is entirely different. But the running, jumping etc looks battlefield-like.”

He seemed disappointed with a possible movement change, and it could spell trouble for the success of Modern Warfare. The Call of Duty games are known for their free-flowing movement and a change like this could cause the game to feel clunky and less responsive than previous titles – something no one wants.

But something I do not like is how clunky the movement “appears” Obviously seeing vs playing is entirely different. But the running, jumping etc looks battlefield-like. That we do not like that

It’s not all doom and gloom, however, as ACHES was happy about a change to sprinting and clearly excited about a return of tactical and lethal grenade options; this change would shake things up quite a lot, likely slowing down the game and promoting further use of tactics and strategy, rather than fast-paced aim battles.

“Really looks like you can’t sprint into gunfights,” he stated. “Seems like it’ll be all positional advantage. That part I love, at least. Tacitcals/Lethals back in full force too.”

But something I do not like is how clunky the movement “appears” Obviously seeing vs playing is entirely different. But the running, jumping etc looks battlefield-like. That we do not like that

Overall the negatives seem to outweigh the positives, but, there is still a lot left to be revealed for the newest iteration of Call of Duty. Luckily for fans of the franchise, the developers have already responded to a number of concerns about the multiplayer experience being ‘too different’.

The next gameplay reveal is set to happen on August 1, where we will hopefully be able to find out if the movement is really as clunky as it seems.

Until then, casual and competitive players alike will be pouring over every detail revealed so far to try and find any Easter eggs or answers to their ever-growing list of questions.