Accuracy Explains Why He Can Come Across as Having a Chip On His Shoulder: "A lot of people know what they’re doing when they’re manipulating their fan bases" - Dexerto
Call of Duty

Accuracy Explains Why He Can Come Across as Having a Chip On His Shoulder: “A lot of people know what they’re doing when they’re manipulating their fan bases”

Team Kaliber’s Lamar ‘Accuracy’ Abedi has explained why he comes across as having “a chip on his shoulder” during episode six of the CoD Cast.

After years of struggling to reach the top of the competitive Call of Duty scene, Lamar ‘Accuracy’ Abedi finally achieved his goal by winning back-to-back events at CWL Dallas and CWL New Orleans following the release of CoD: WWII.

Since then the 21 year old has found himself in the middle of a number of rather public debates that have, at times, put him at odds with prominent members of the community and competitive Call of Duty fans.

However, Accuracy has regularly taken to Twitter to state that he is simply being real and saying the things that all the other professional players are saying behind the scenes.

During Episode 6 of the CoD Cast on May 9th, Anthony ‘NAMELESS’ Wheeler decided to ask Accuracy why he sometimes comes across as someone that has such a big chip on his shoulder.

The TK player concentrated particularly on the comments from some fans about him not achieving a great deal prior to Call of Duty WWII, reminding them that he was the victim of a very unlucky situation during Advanced Warfare as a part of Aware Gaming.

“I saw that Reddit post that guy made about my biography or whatever and like in Advanced Warfare I had like a great team with Huke, who was like best player in the game, TJ, and Happy. […] And then right after that my League Spot got sold to TCM and we were just kicked out of the league and we couldn’t even requalify. […] Did everyone forget about that? That’s insane.”

His troubles didn’t end there, though, as he found himself stuck in a contract situation during Black Ops 3 with a buyout price that he and NAMELESS say was unrealistic at the time.

He was playing with Cloud9 for a short period of time before being loaned out to Counter Logic Gaming during Season 1. However, he remained contracted to Cloud9 for Season 2 and potential new teams were unable to meet his buyout price.

“I was on Cloud9 for a little bit and then they loaned me to CLG for like the remainder of Season 1 and then we like choked requalifying for the League and then Cloud9’s new team qualified for the League. […] Going into Season 2 I had to League offers to join eLevate or Luminosity and I wasn’t playing for the Cloud9 roster […] but the owner wanted a very strong buyout for me that like wasn’t normal at the time in Call of Duty even though I wasn’t playing for the team.”

NAMELESS describes the situation as “absurd” and Accuracy recalls that he was held to the contract until the end of Season 2 while the other teams picked up other players. 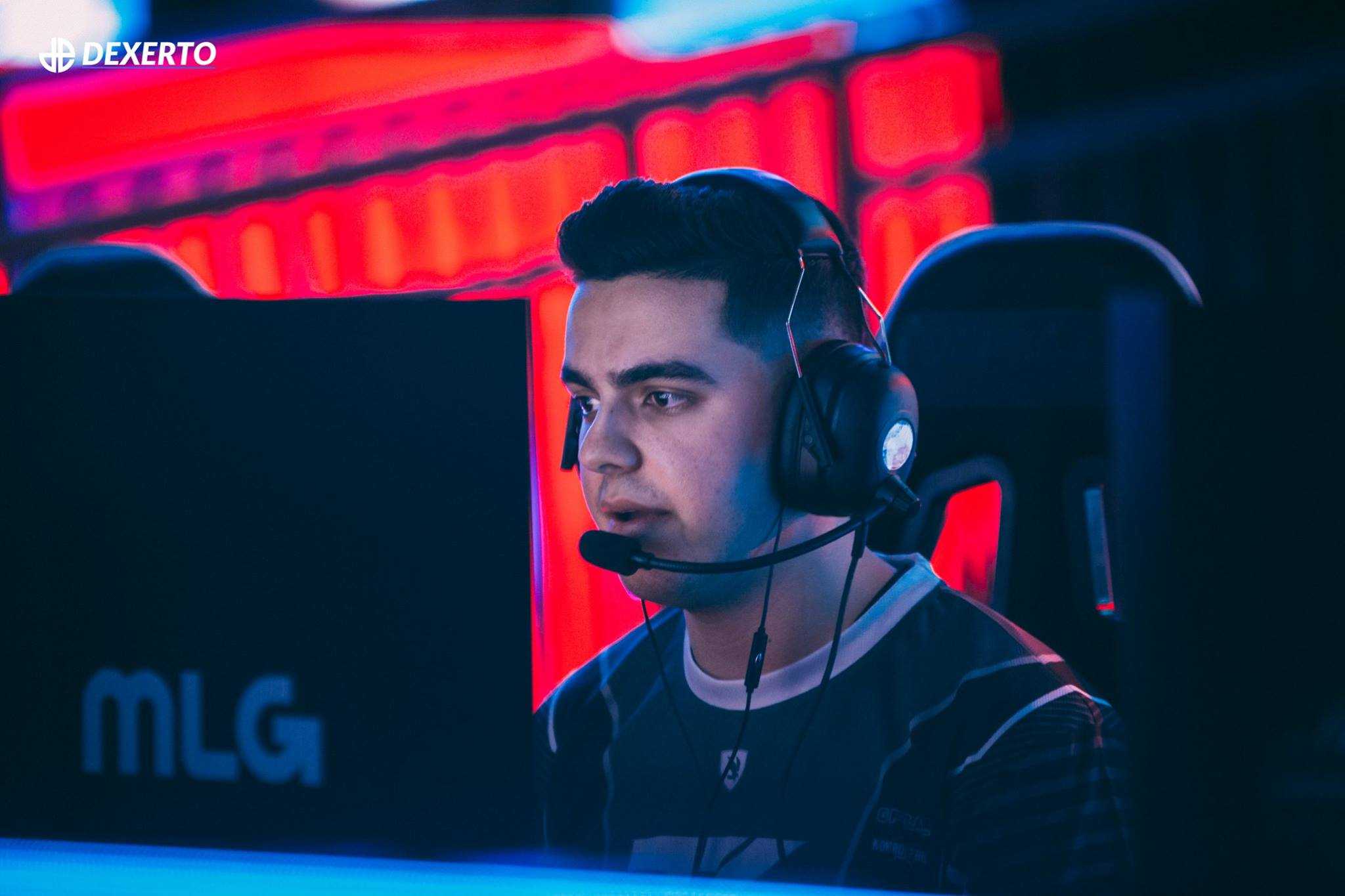 On the topic of always speaking his mind, Accuracy explains that he will never change who he is and believes that the fans need to be aware that some people act differently behind closed doors.

“I think it’s really important because a lot of the fans don’t know but behind the scenes all of the pros, we’re all good friends, we all know how each other really acts and really are and what they really think. […] Whenever there’s a livestream on or whenever they’re on social media they act or have different views that are like completely different to what they say in private and I personally just don’t like that at all. A lot of people know what they’re doing when they’re manipulating their fan bases or their personal fans or whatever into believing something when they know that’s not the full truth of the situation.”

NAMELESS points out that there are two sides to that story though, reminding Accuracy that professional players have to maintain a certain level of professionalism in the public eye.

However, Accuracy says that he doesn’t believe anything that he says is particularly unprofessional and he feels as though he often receives the backlash for saying things that most other players are also thinking.

Of course, there are some opinions that aren’t shared by all of the other professionals, like his stance on coaches which caused an argument between numerous players on May 9th.

The full VoD of the CoD Cast can be found below with Accuracy’s “chip on the shoulder” discussion beginning at the three minute mark.