Following a trend of being one of the most fashion-forward organizations in the esports industry, 100 Thieves have unveiled a concept design for their 2019 campaign.

Since their creation, the 100 Thieves have prided themselves as a “lifestyle, apparel, and esports organization” that strives to match the high-quality of their teams’ performance in game to the merchandise they offer to the fans. 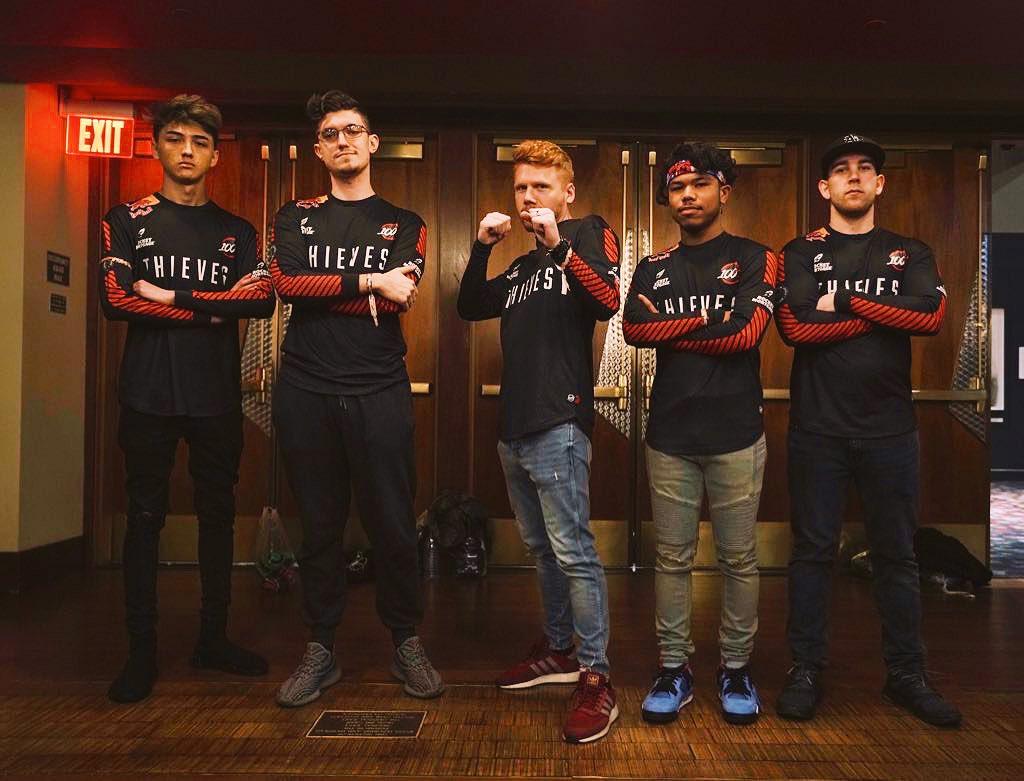 The photo only offers the front view of the design that prominently features the word “Thieves” with the team’s logo on the front. The arms are decorated with red-slanted strikes from the outer shoulder to the outer wrist.

Also featured are two prominent sponsors, Red Bull and Rocket Mortgage. The design has logos on both biceps, with Rocket Mortgage on the left arm and a Razer logo on the right arm.

The 100 Thieves name carries an aura of stylized influence, and that can be seen in the 2019 concept jersey’s minimal approach to branding and overall design. 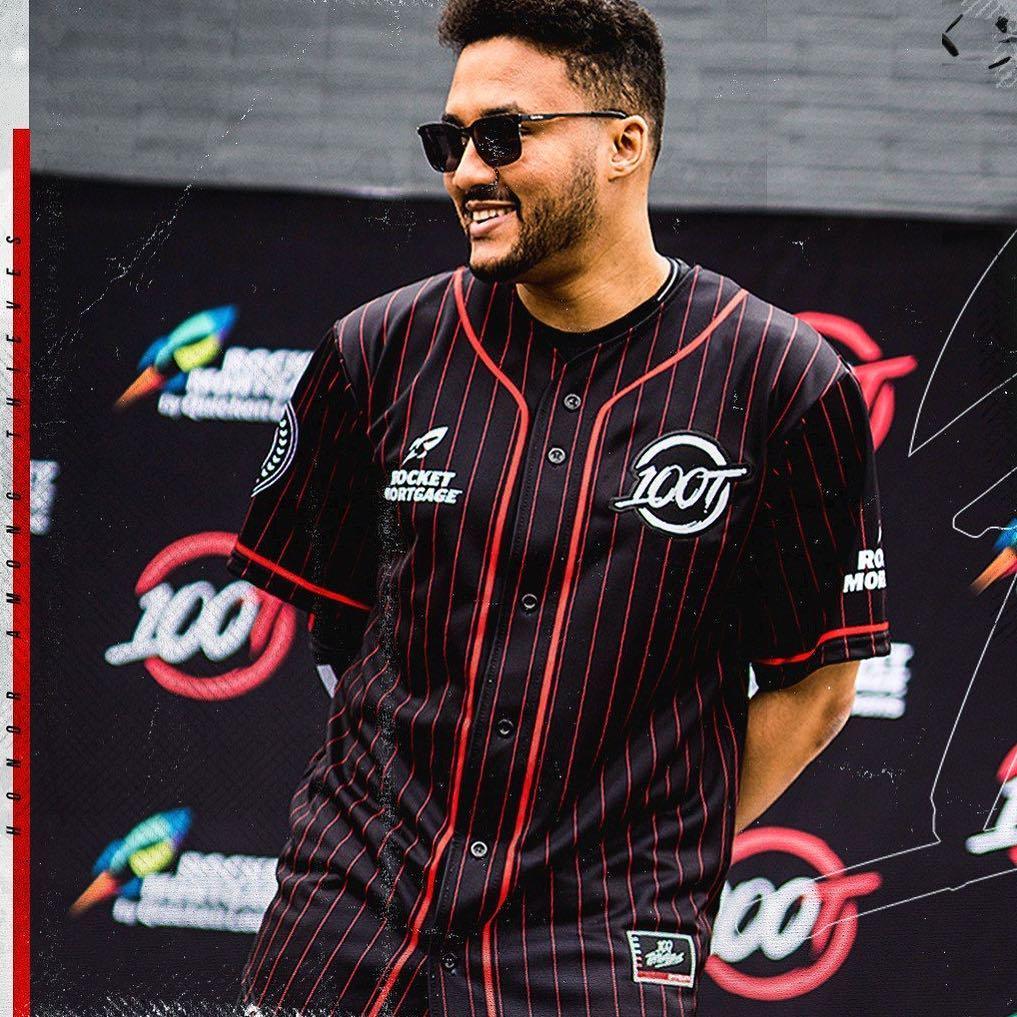 Whether or not the company comes out with a white alternate design like in 2018 remains to be seen.

As these jerseys are only concepts, the designs for more branding could be added as the organization grows before the 2019 seasons begin.