After weeks of uncertainty 100 Thieves Call of Duty player Maurice ‘Fero’ Henriquez has revealed whether or not he will be involved at CWL Fort Worth, the upcoming second major tournament of the current CWL season.

Fero, of course, is no longer on 100 Thieves’ starting roster for the CWL Pro League, having been demoted in favor of FaZe Clan’s Preston ‘Priestahh’ Greiner back in January.

As a result, he will not be representing the org at CWL Fort Worth, which means that the only way he can compete at the event is by leaving 100T and either joining another pro team or trying to navigate the open bracket of the amateur competition.

While Fero’s involvement at CWL Fort Worth remained a mystery for a while, he now has announced that he will not be competing with another team or joining an amateur team, and thus will be forced to sit out the event.

“I will not be competing at Fort Worth,” he tweeted on March 7. “I feel like it’s in my best interest to wait this one out and see what the future has in store for me come next roster change period.”

i will not be competing at Fort Worth i feel like it's in my best interest to wait this one out and see what the future has in store for me come next roster change period. gl to everyone competing, as of now I'll be keeping the 100T bench warm until April #f3f3f3

This decision is quite a turn from what Fero had originally announced back when he had first been designated as a substitute player. At the time, his goal was to find a new team to represent at the next roster change window, which is the one currently in effect.

However, seeing as he’s not found a suitable destination, it’s hard to blame him for sticking with 100T and sitting out CWL Fort Worth, considering that he still has the security of a contract and a healthy salary. 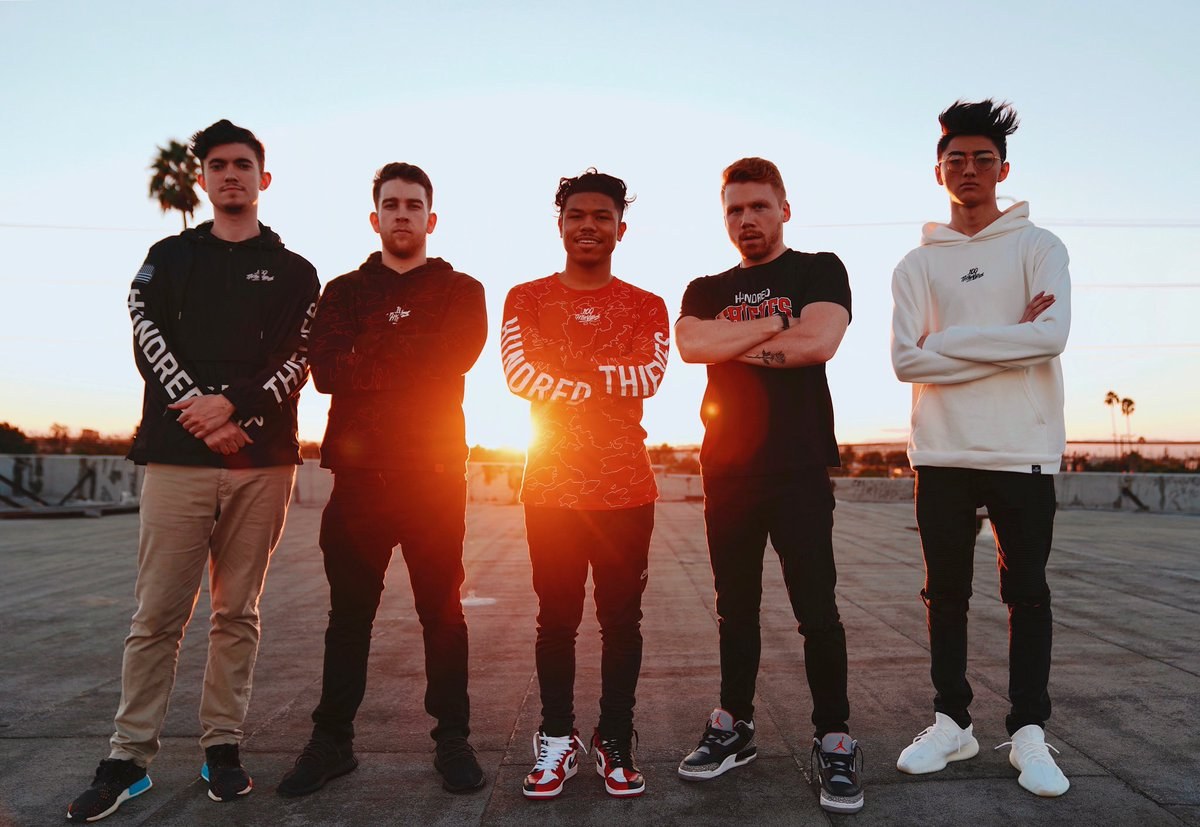 Prior to being dropped for Priestahh, Fero was part of the squad that qualified 100 Thieves for the CWL Pro League.
[ad name=”article4″]

However, as his tweet above reveals, Fero’s goal is to ultimately part ways with 100 Thieves in hope of finding a Pro League team that would take him in.

After all, he’s not a sub-par player by an means and no one is really doubting his ability; in fact, he was a major reason for why 100T was able to qualify for the Pro League in the first place.

Members of the org have revealed that the main reasons he was dropped from the starting squad was to help star man Kenny ‘Kenny’ Williams adjust to a much more suitable role and to resolve some in-game issues the team was having.

Now that he’s made his intentions clear, the earliest Fero could find himself on a new team would be in April, as the next roster lock lift will take place April 5 – 22.