Will Apple or Disney really try to buy Activision?

Activision Blizzard‘s share price has been in sharp decline throughout the start of 2019, potentially making it a “takeover target” for the likes of Disney and Apple.

Investment advisor Nick Licouris, of Gerber Kawasaki, thinks Walt Disney Inc. should be interested in a takeover of Activision Blizzard, especially given their ties already through the Overwatch League.

They already televise the Overwatch League through ESPN, Disney XD, and ABC, and Licouris thinks that Disney’s potential to take esports to TV would match perfectly with Activision’s own esports projects. 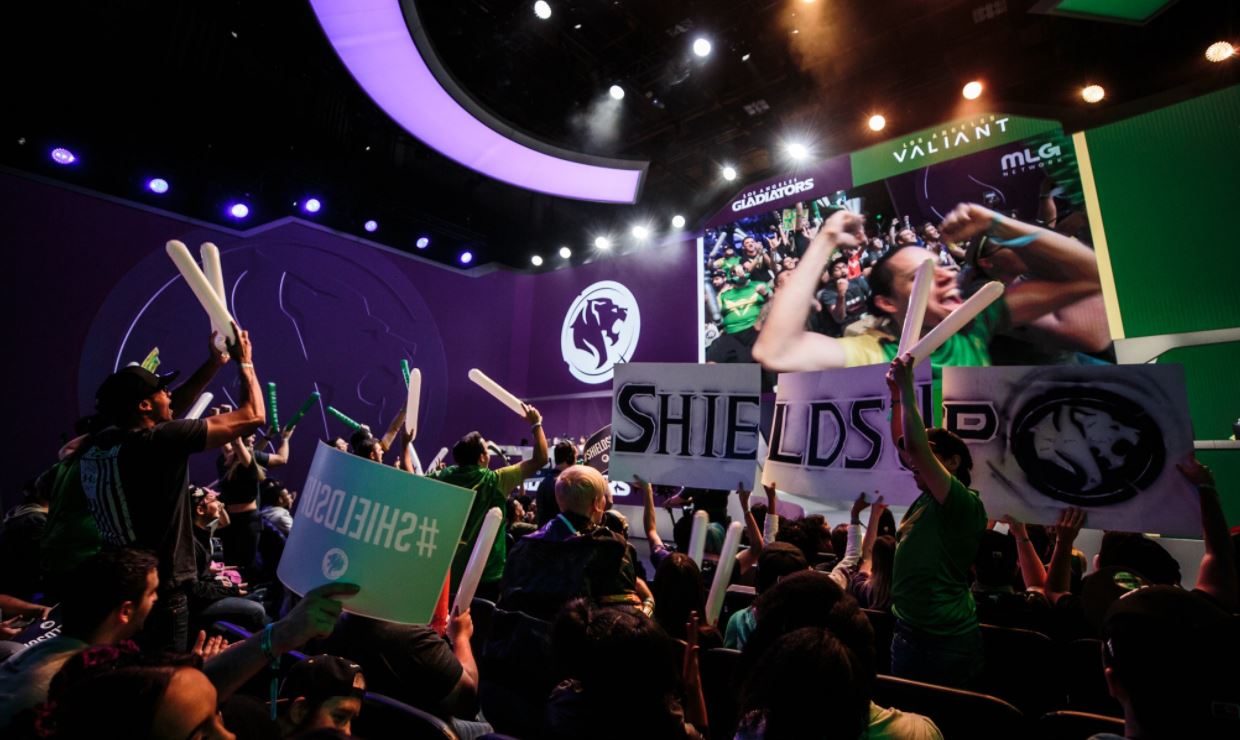 Disney aren’t the only ones being advised to takeover Activision Blizzard though, as JPMorgan also highlighted the game company as a potential asset for Apple Inc. back in February, because it would “leverage to an industry rapidly transitioning to mobile.”

Licouris said “Ideally for an investor you want this to happen now,” speaking of the the potential for Disney to purchase Activision. Investment firm Kawasaki already owns around 90,000 Activision shares, worth approximately $4.3 million, according to Bloomberg.

However, Disney’s history with the game industry might put them off, after failed projects with Playdom and Club Penguin. Now, they simply license their characters to publishers like EA to make the games. 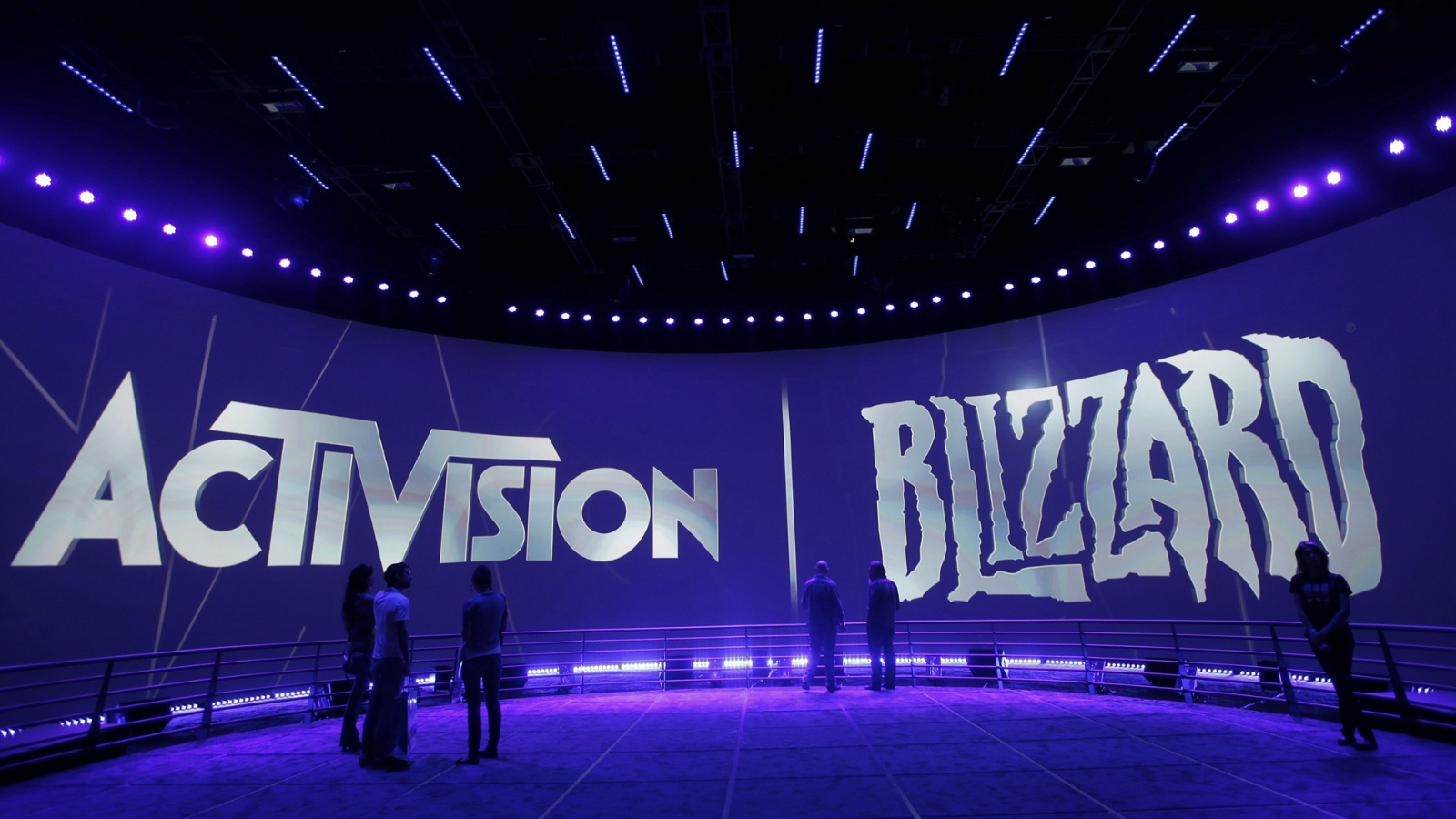 In February, Disney CEO Bob Iger said “We’ve just decided that the best place for us to be in that space is licensing and not publishing,” meaning a move to takeover Activision might not be in their immediate plans.

Apple, however, has been taking their interest in gaming up a notch. The recently announced Apple Arcade, a subscription service set to launch with over 100 original games, is coming in Fall 2019.

Despite a 43% drop in Stock, Activision’s market value is still at a hefty $37 billion, so it would be a major decision for even the likes of Apple or Disney.

Both companies could have some serious interest though, be it Disney’s penchant for story-telling and televising transposing to esports, or Apple’s interest in the mobile gaming market, which continues to expand rapidly.

The new Call of Duty: Modern Warfare is one of Activision’s most anticipated new releases.
[ad name=”article5″]

Activision Blizzard is best known for popular titles like Call of Duty, Overwatch, and World of Warcraft. They also acquired King in 2016, which makes the popular mobile game Candy Crush.

Even though share value has been in decline, they will expect an upswing later in the year as new releases come out, particularly the launch of Modern Warfare, the newest Call of Duty title.