Man scams Google and Facebook for millions just by asking

Last week, a Lithuanian man pled guilty to wire fraud, aggravated identity theft and three counts of money laundering charges after admitting he stole $99 million from Facebook and $23 million from Google between 2013 and 2015.

Evaldas Rimasauskas, the man who plead guilty to the charges, had an incredibly brazen plan to steal from the two corporations: just ask for it.

It wasn’t as simple as just calling the companies and asking for a cool multi-million dollars, but it was pretty close. 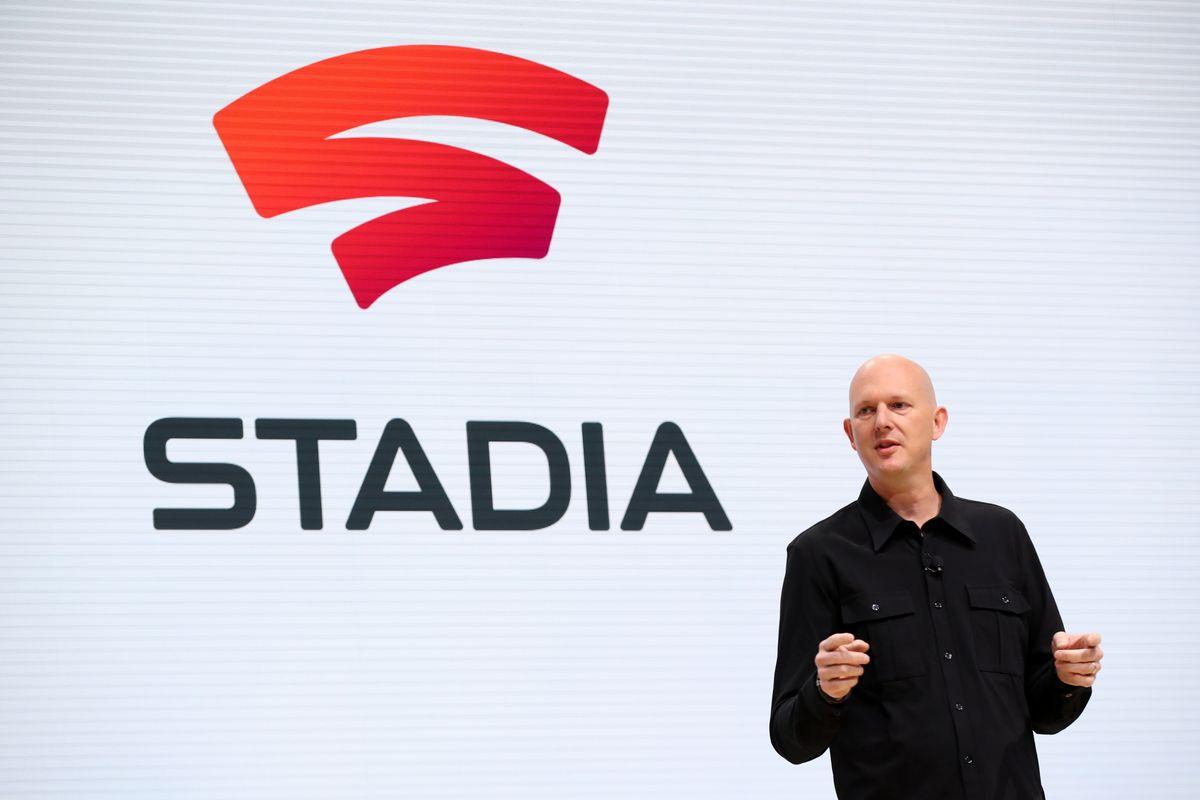 $23 million is a lot of Google Stadia subscriptions.
[ad name=”article2″]

Rimasauskas sent Google and Facebook multiple invoices for items neither company had purchased in the first place.

The invoices were sent along with contracts and letters that Rimasauskas had forged to make it appear like they had been signed and ratified by agents from each company.

He even forged emails to make them appear like they had come from Facebook or Google executives.

Rimasauskas registered a company in Latvia with the same name as Taiwanese hardware manufacturer Quanta Computer to take the wire deposits from the companies banks.

It seems no one at either company checked to see if these invoices were real or not, which meant Rimasauskas managed to make roughly $122 million dollars in total. 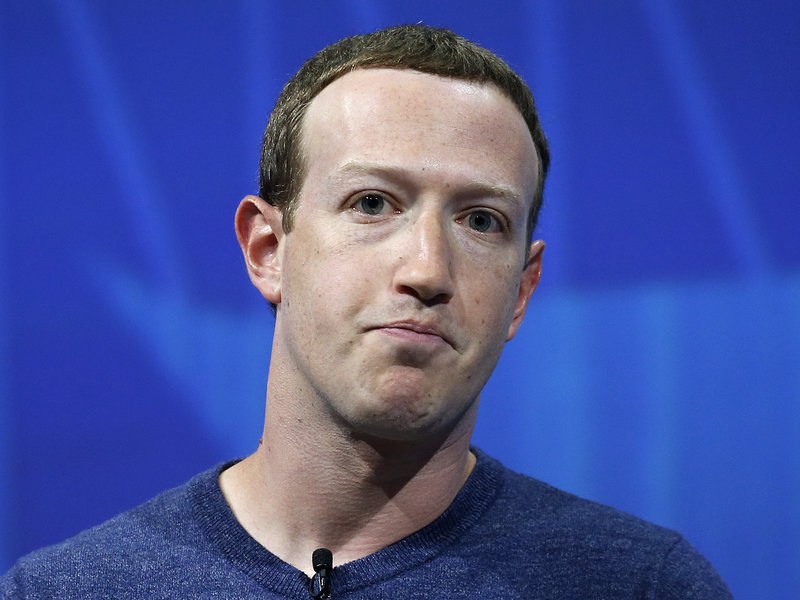 The scammer will be sentenced later this Summer on July 29, and faces up to 30 years in prison, but the crazy part is he hasn’t even given all of the money back yet.

Rimasauskas agreed to fork over $50 million dollars of his haul, but the other $73 million is still unaccounted for, possibly in Cyprus, Lithuania, Hungary, Slovakia, and Latvia, according to boingboing.

Google seems to have gotten their stolen $23 million back, but whether Facebook will ever see the rest of their $99 million, remains to be seen.