Esports jobs website Hitmarker have announced a crowdfunding campaign offering people shares in their company, as they turn their eyes towards expanding into the wider video game industry.

Those interested in working in esports might already know of Hitmarker, which posts hundreds of paid jobs from the industry each month. on Friday, November 1, the company announced the launch of a crowdfunding campaign to help them expand as they target a larger portion of the gaming industry.

The British company are looking to raise at least £80,000 (~$100,000) in return for 4% of the business, and state in their press release that the focus of the round is to double the number of full-time staff they have and significantly increase their marketing budget with a view of dominating the video game hiring market. 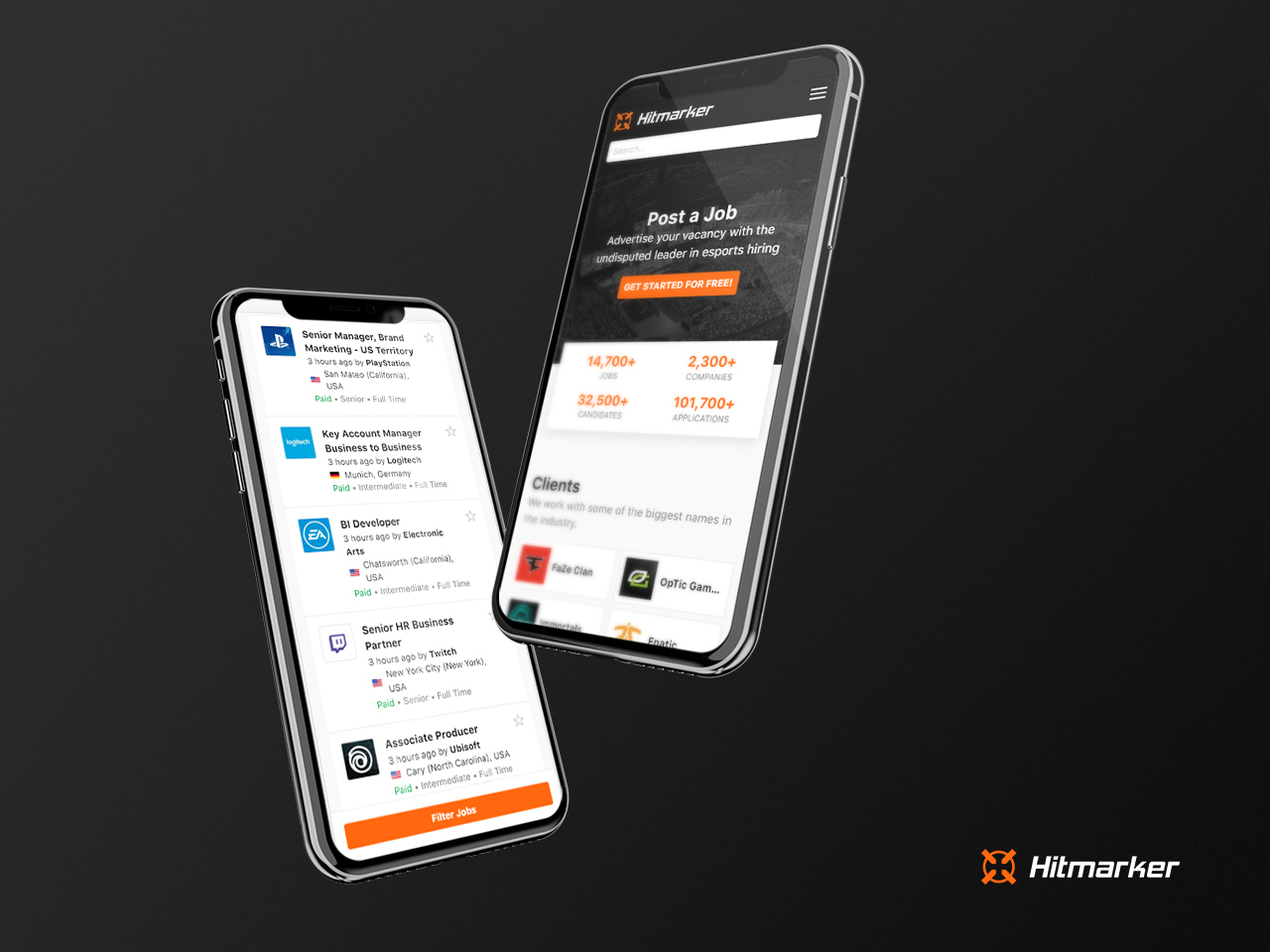 They had more than £32,000 pledged during their exclusive early access phase, reaching over 40% of their target, and now have 30 days of public campaigning to hit the £80,000 mark. If they fail to do so any funds pledged will be returned to investors and Hitmarker will receive nothing.

The launch video outlining the investment opportunity was officially released today and suggests the number of jobs on the platform could increase five-fold with the addition of gaming jobs. Given the current count of just over 1,200 jobs on their site, this would come out to over 6,000 active jobs across both the esports and gaming industries.

Our @Crowdcube pitch page is LIVE!

We want to improve and expand our platform to serve both #esports and the wider #videogame industry, but we need your help.

Become a shareholder in Hitmarker today and support us on our mission!

Esports is no stranger to investment, but companies opting to conduct public raises like this rather than going through the more traditional venture capital route is relatively uncommon.

The process works by inviting potential investors to pledge £10 and upwards to the campaign in return for a number of shares that scales with how much they invest.

In a statement, Managing Director Richard Huggan explained the company’s decision to crowdfund, saying: “Hitmarker was built to serve the esports industry. Our mission is to improve the job hunting process for people who want to work in our industry, and we’ve worked very hard to build a reputation as a positive presence in the scene.”

“We believe we now have an impassioned community of brand advocates that have been instrumental in our growth over the past two years and already feel a huge responsibility to all of these people. Giving them the chance to become shareholders in our company will only enhance this and will motivate our whole team to work even harder than they already do to provide them with the best service possible.” 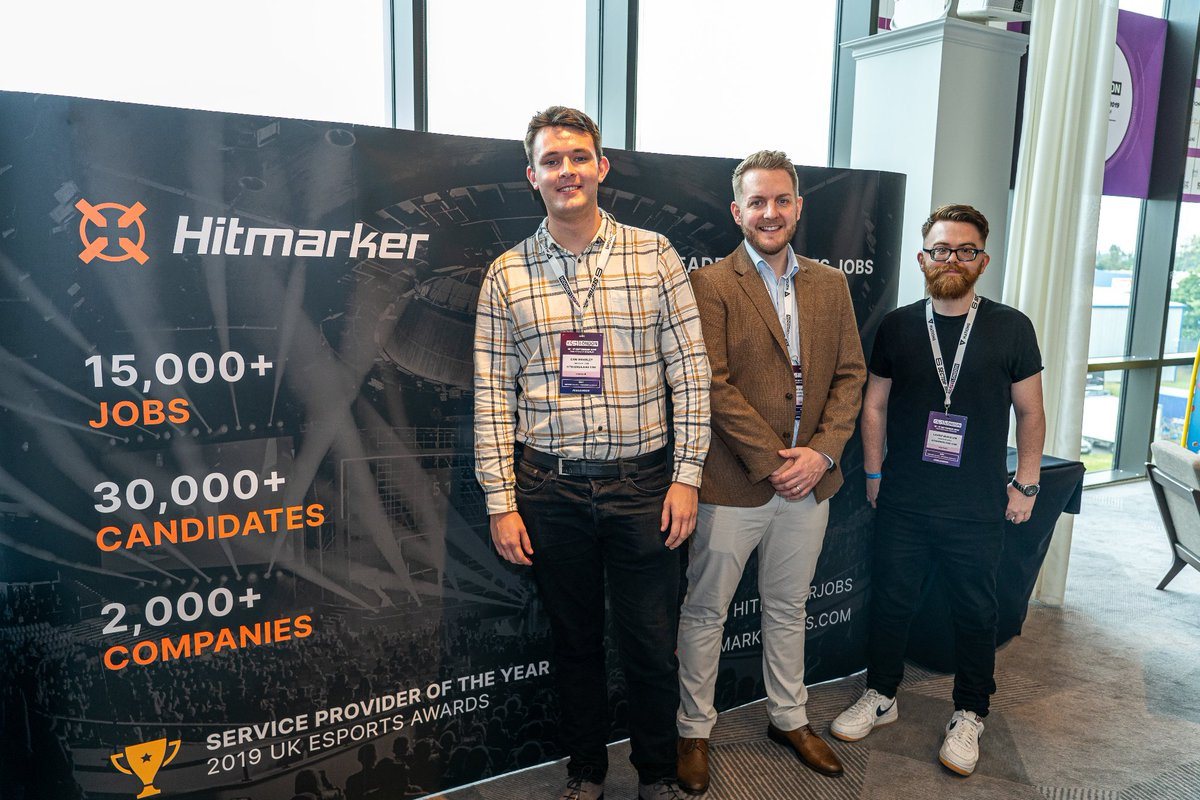 Hitmarker’s presence in esports provides fans hoping to work in the industry with a centralized place to go and browse jobs from teams, tournament organizers and other companies around the scene. Their aim is to do the same in the video game industry, believing that it, just like esports before their company formed, suffers from not having a single reliable source for people to find work.

Their full pitch can be viewed on the official Hitmarker Crowdcube page.

Investments of this nature carry risks to your capital. Please Invest Aware.