Battlefield V Firestorm was finally released across all platforms on March 25 and after taking some time away from Apex Legends to try it, Michael ‘Shroud’ Grzesiek got stuck in the craziest glitch yet.

The popular Twitch streamer was trying to escape the spreading fire around him before he was taken down by artillery in the new battle royale game.

After waiting for his teammate to come over to his character’s body and revive him, Shroud noticed that things weren’t really looking as they should. 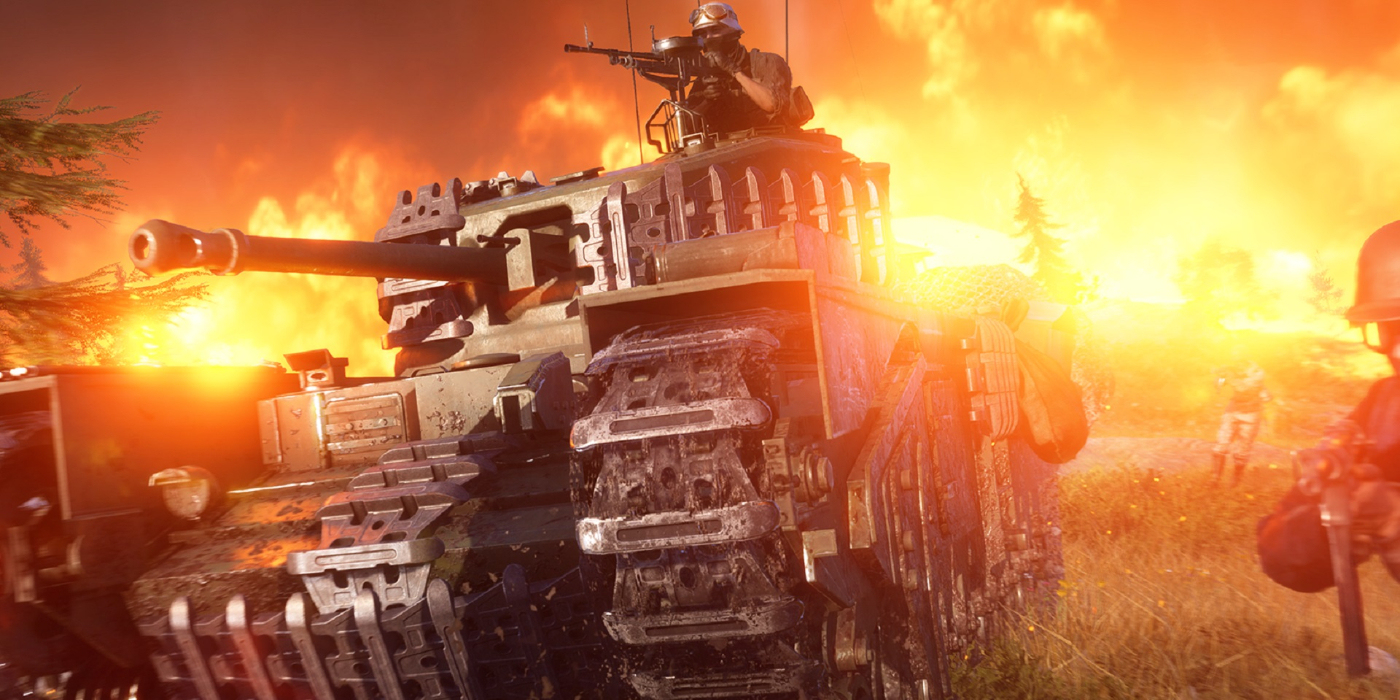 Players have to escape a fire that destroys everything in its path in Battlefield V Firestorm.

Battlefield V Firestorm is a first-person shooter game that brings players together in a huge deathmatch situation, similar to Call of Duty Blackout and PlayerUnknown’s Battlegrounds – but this new glitch made things a little more third person than it should be.

“No! Artillery got me!” Shroud shouted after he was knocked down. “No, I’m stuck in third person bro, what the fuck? What is this?”

It wasn’t a typical third person camera view, though, as his character’s legs were spread out in front of him, hovering around the map in a downed position.

Shroud walked around with a lopsided weapon view for a few moments before being advised by his Twitch chat to jump inside a vehicle to fix the problem – and it worked!

It’s unknown if developers DICE and Criterion are aware of this issue in Battlefield V Firestorm, but this is one of the most ridiculous – and hilarious – bugs found yet.

On a remarkable sidenote, after all of that suffering he still won the game.