The difference between common, rare and epic weapons in Battlefield V Firestorm

Battlefield V Firestorm is available to play right now. Players are still figuring out Criterion’s take on battle royale and the changes they have brought to the genre. One of them is the varying levels of weapons.

Primary weapons in Battlefield 5 Firestorm will come in three varieties: common, rare and epic. As the names suggest they are increasingly powerful.

Common weapons will come with a green army rank image, rare with blue and epic with pink.

Common weapons are the most basic versions of a particular gun. They will come without sights, smaller magazines and be harder to control. Rare weapons will add another level of functionality to the gun. These include close range sights, improved recoil, and quicker ADS.

This begs the question, however, what are the specific differences between the guns? They are listed below.

The most effective weapons at very close range are shotguns. As long as you don’t miss your shot, in a close-range encounter you’re likely to win against someone with a rifle, or even SMG.

SMGs are best used close range due to their rapid fire rate. Using them anywhere longer than mid-range, will put you at a disadvantage, however. 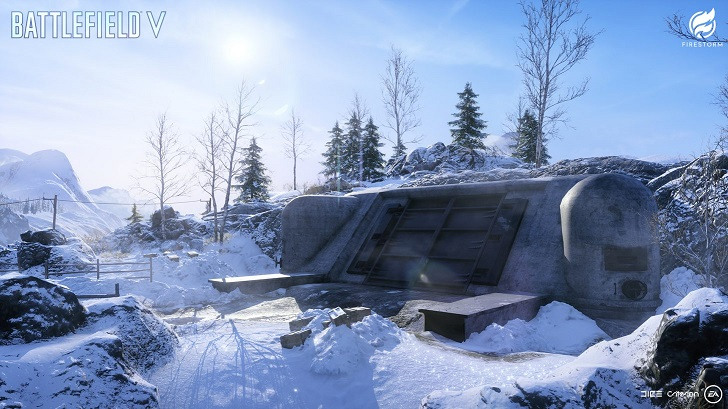 Rifles tend to be the go weapon category for most players. They are capable of killing over long-distances while still maintaining effectiveness at short-range.

The higher skill but higher reward category of weapons. Snipers, and the long-range kills they can provide, will prove very effective as long as you can master them.

Effective at taking out multiple enemies, shooting down vehicles and holding objectives. Their high fire rate, high damage, and bigger clips are counteracted by their lack of mobility and recoil.

Invariably picking up any epic gun will likely serve you better than sticking with a common variant of gun.

It will be interesting to see whether, and if, one of these guns, or type of guns, become the meta in Battlefield V Firestorm.