While Battlefield V is set to launch on November 20, anyone wanting to play the game’s battle royale mode has a much longer wait ahead.

First announced at E3 back in June, Battlefield is the latest franchise to hop aboard the battle royale train with the inclusion of the mode, called ‘Firestorm,’ in the latest iteration of the game.

While fans have been waiting to get their hands on the mode ever since it was announced, DICE announced a significant delay on October 24.

In the latest developer’s update, DICE announced that Firestorm would not be arriving until the third chapter of ‘Tides of War,’ Battlefield’s live service, drops in March 2019.

“Battle Royale comes to Battlefield with Firestorm and the war reaches Greece as the third Tides of War chapter is unleashed in the Spring,” DICE explains in the update.

Firestorm will attempt to break the battle royale mode on release, featuring just 64 players instead of the normal 100-player modes that most other games feature.

The mode will also feature an objective-based system that will allow players to do more than just fight to be the last player or squad standing. 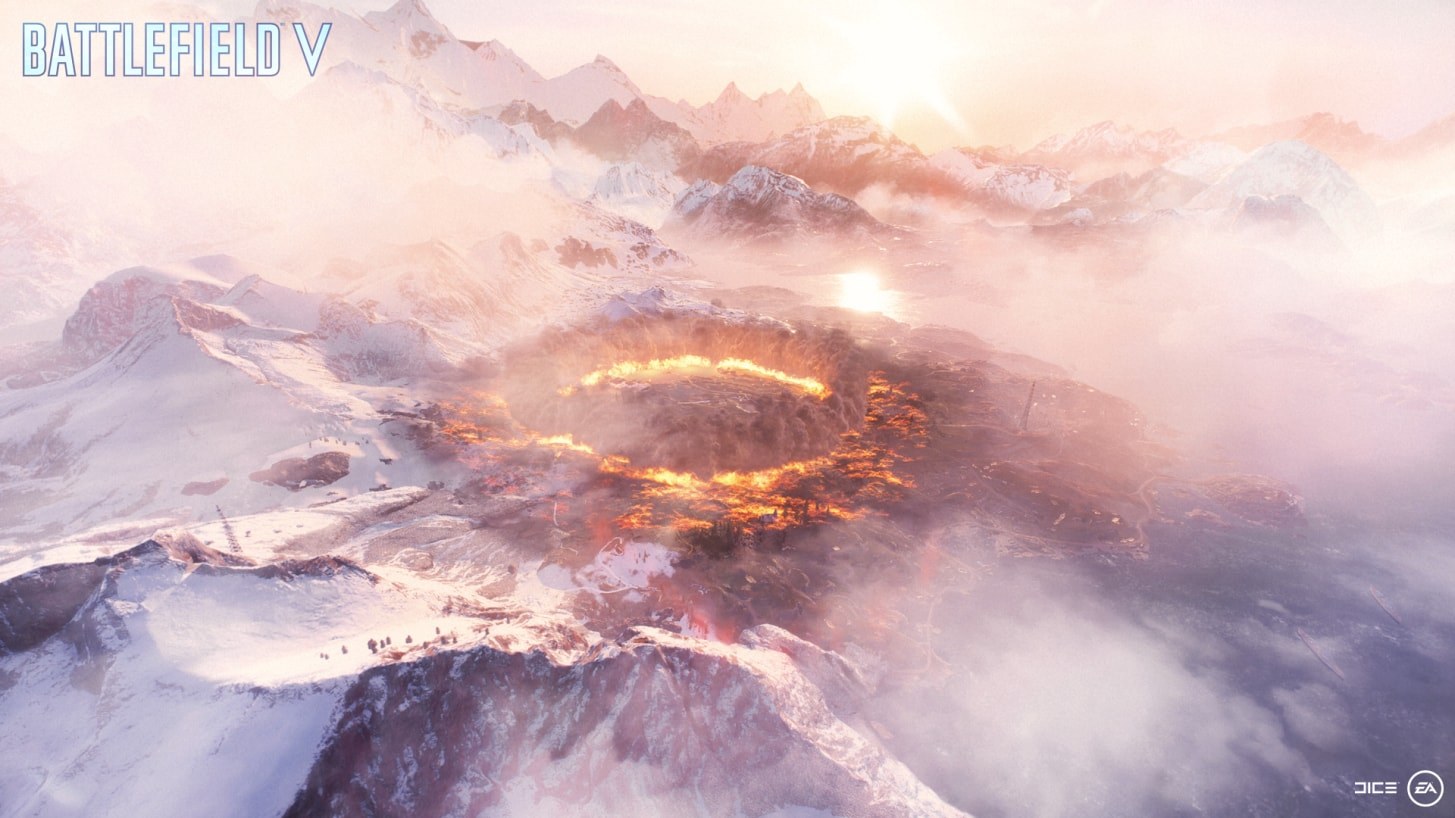 Fans may need to wait a lot longer to play Firestorm than originally thought, DICE also outlined the first two chapters of the TIdes of War that will hold players over until the Spring.

While fans will have to wait a lot longer to play Firestorm than originally thought, DICE also outlined the first two chapters of the TIdes of War that will hold players over until the Spring.

Not only will Tides of War bring new maps and weapons, new single-player story chapters and even new game modes will become available starting in early December with the first chapter.

Beyond the release of Firestorm in March, DICE promised fans that “even more experiences will come your way as the battlefields keep evolving.”

Battlefield V is scheduled for release worldwide on November 20.