Will there ever be Titans in Apex Legends?

Respawn Entertainment’s Apex Legends has taken the gaming world by storm with its take on the Battle Royale genre, but fans are still questioning whether or not the Titans from the Titanfall series will ever make an appearance.

Prior to the release of Apex Legends, plenty theorized the idea of the game being a solely Titan-based Battle Royale, not the game they got when it launched on February 4. Respawn have revealed that the game is based in the Titanfall universe and started life as the third iteration of the series before switching course and becoming Apex.

However, the question still lingers – will the Titans ever make an appearance in Apex Legends? Fans have already noticed crossovers between Titanall and the free-to-play Battle Royale with the Bloodhound character and how some of the game’s artwork looks similar.

Respawn’s executive producer Drew McCoy told IGN that the developers prototyped approximately “a bazillion ways” of having Titans in the game but there was an “incredible unbalancing factor” that came with their presence.

McCoy added that Respawn even tried to implement less powerful Titans but that “really ruined that power fantasy of what a Titan is or should be,” so the idea was scrapped because there are no plans to add anything unless the developers “think it fits and makes the game better.” 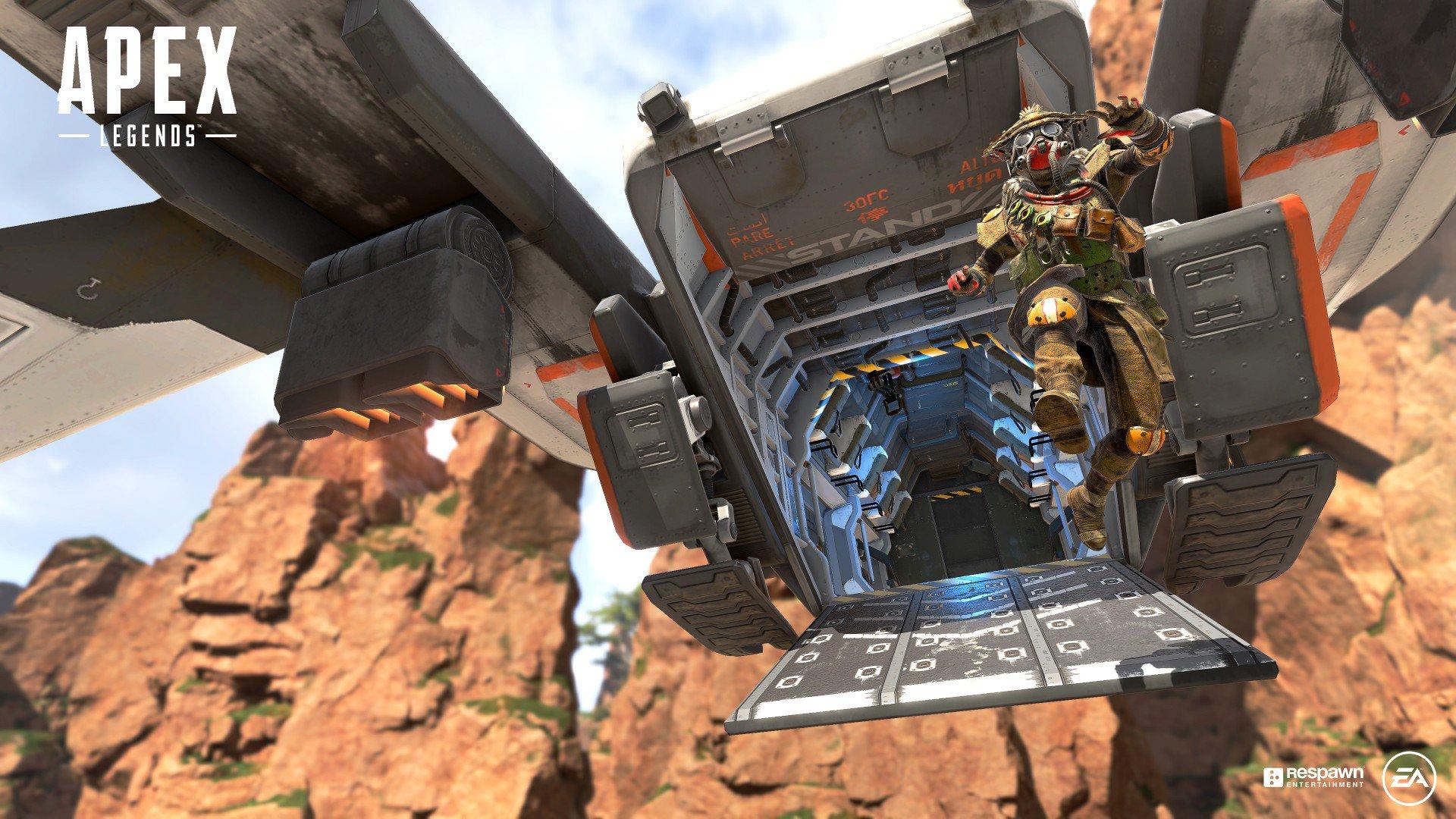 Since it’s release on February 4, Apex has taken over the gaming world.

Despite this, however, a new leak from @ApexGameInfo has surfaced that points to the possible inclusion of Titans at some point.

The leak shows a game file that says “GetDefaultTitanSegmentHealth” along with a value of 2500, which could mean that Titans are on their way into Apex Legends.

It’s worth noting, however, that the leak could end up being fake, as Respawn have given no confirmation whatsoever.

While there may be no immediate plans for Titans to be added to Apex Legends, Respawn admitting that they toyed with the idea means that it could be a possibility – maybe even creating a Titans-only mode with their own map.

Despite the lack of the powerful Mechs, the battle royale has already been a huge success with over 10 million players logging on in the first 72 hours of its release.

Even though the title is only in its infancy, it has already cemented itself as one of the top BR games on the market.